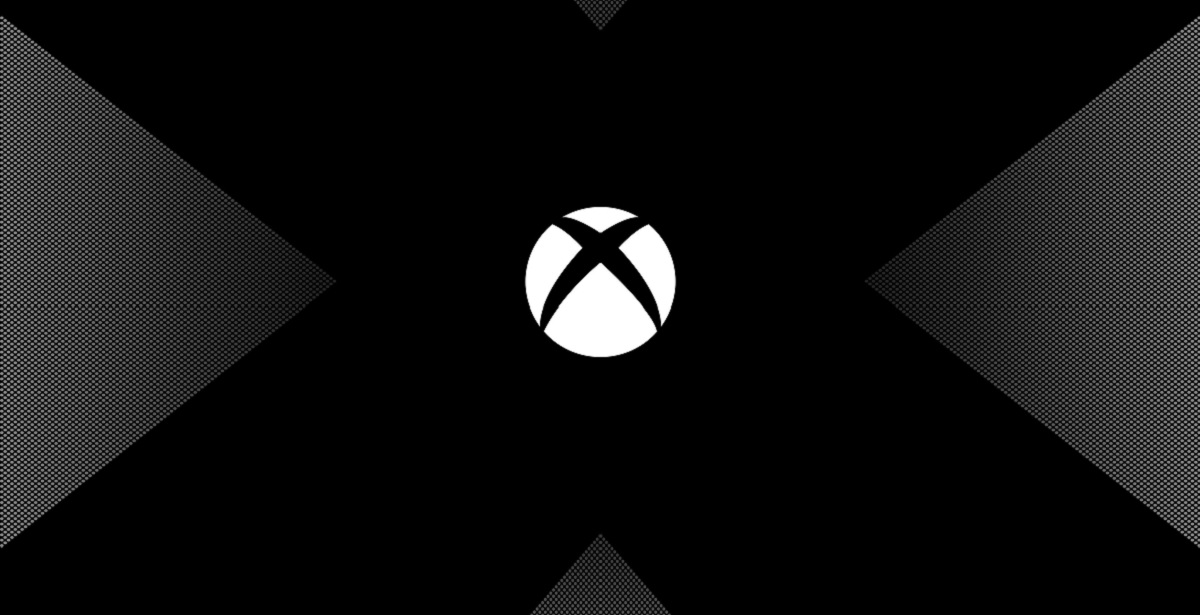 Earlier this year, Xbox began implementing FPS Boost to their titles, a feature that increases the performance of select backward compatible games in the Xbox library. The first batch of games in February, such as Far Cry 4 and Watch Dogs 2, received the FPS Boost, followed by a number of EA titles last month. Now, Xbox have announced that FPS Boost is being implemented for over 70 games, which includes a vast list of AAA and indie titles.

Xbox have revealed that 74 games will get the FPS Boost treatment this month, many of which include Assassin's Creed Unity, Shadow of the Tomb Raider, Gears of War 4, Halo Wars 2, Yakuza 6: The Song of Life, ReCore, Alien Isolation, Far Cry 5 and much more. The full list of games receiving the FPS Boost can be found on Microsoft's website. 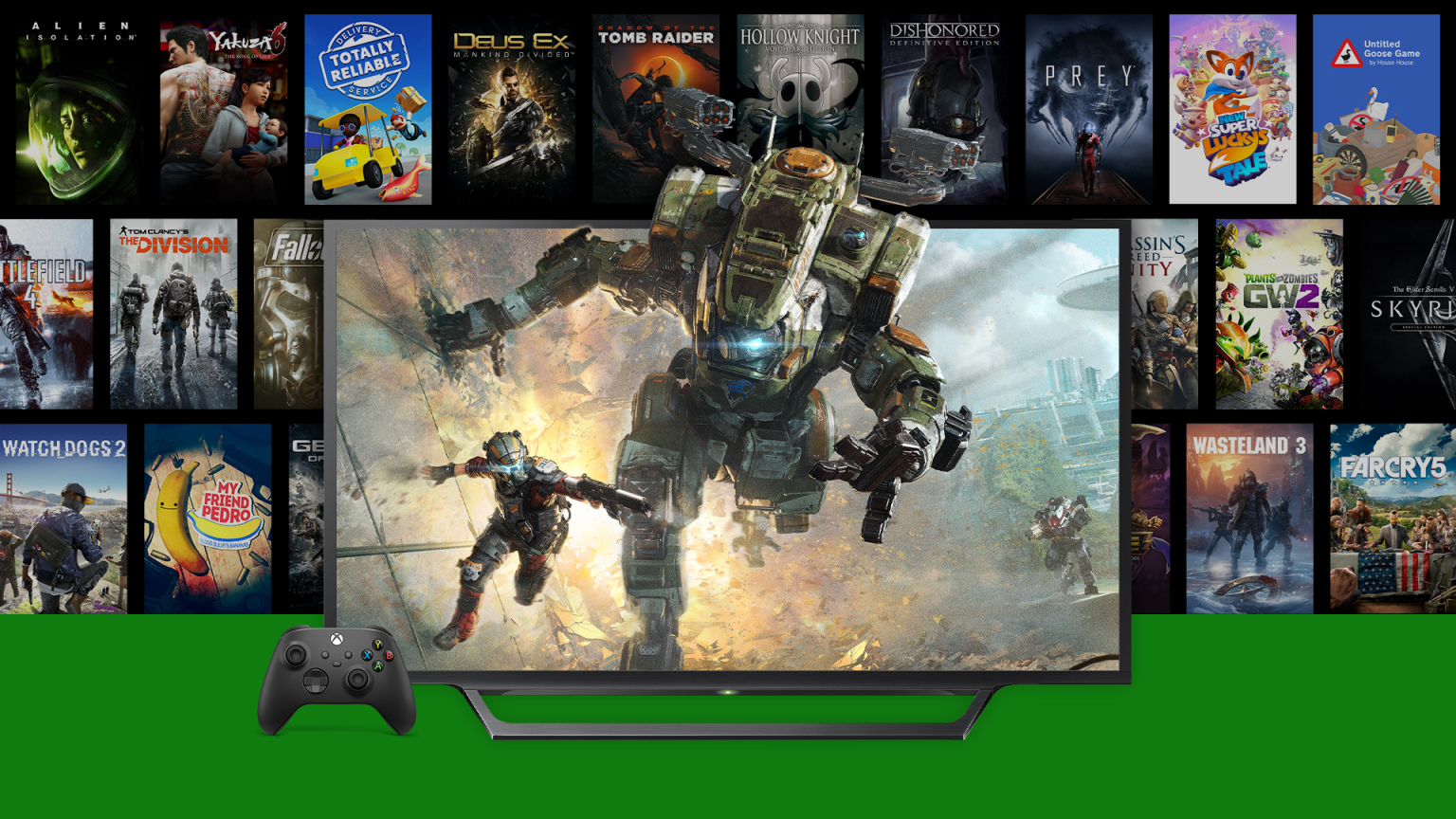 Other notable games getting the FPS Boost in this batch include:

With Xbox pushing Game Pass as a leading subscription service and bringing plenty of upgrades to backward compatible games, they're doing a lot of work tweaking and improving gaming experiences from the past. Additionally, due to the Bethesda acquisition deal, a number of Bethesda-published titles on Xbox were also given the FPS Boost. These include Skyrim: Special Edition, Fallout 4, Dishonored: Definitive Edition, Prey, Fallout 76 and more.

Judging by the quantity of games getting these upgrades, it's likely we'll see FPS Boost applied to more games over the course of the year. Many of these games are also currently available on Xbox Game Pass and EA Play, so you're definitely getting a fresh experience (at least visually) for some fan-favourite titles.