Xbox X019 - What to Expect and Where to Watch Tonight 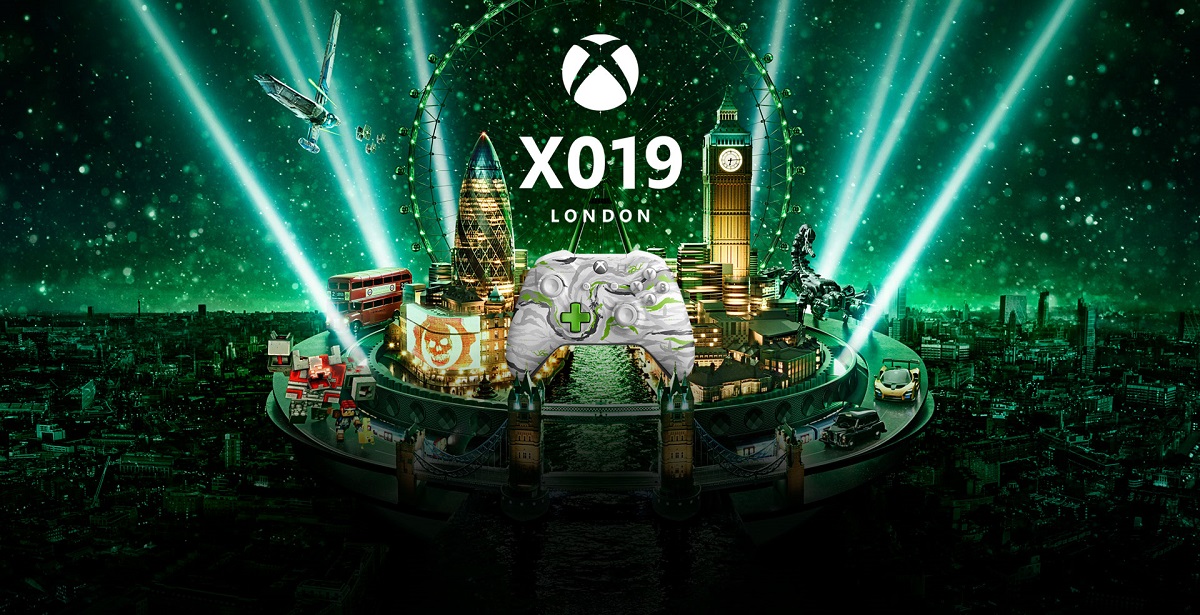 Xbox's annual event, X019, is once again on our doorstep (time sure does fly). Tonight, Microsoft celebrates all things Xbox, bringing us surprise announcements and updates on our favourite games on the Xbox platform. There's plenty of speculation as to what might be announced, but we've got some information that might be useful before tuning in tonight. If you're a fan of some of these titles, 2020 might be a good time to start saving up. However, if you're just browsing and curious as to what Xbox's newly acquired studios were up to, this will also be worth watching. Here's a few things to expect, and where you can catch all the action live online.

It's hard to come across any information on what we can expect, but luckily, industry analyst Daniel Ahmad revealed some great info on that front:

XO19 is worth watching tomorrow if you’re a fan of Xbox Game Studios.

The event will have solid 2020 release dates for XGS games like Bleeding Edge, Minecraft Dungeons and Wasteland 3. New IP from Obsidian and Rare. A shadow drop. Plus much more. pic.twitter.com/7n26jSrrKQ

First and foremost, Ahmad teases that we'll finally have concrete 2020 releases dates for games such as Ninja Theory's Bleeding Edge and Wasteland 3 - two highly anticipated titles coming to Xbox One and PC. Earlier today, though, Microsoft's Store let slip the release date for Bleeding Edge already, which will launch on March 24th, 2020. The closed beta dates for the game were also announced as February 14th and March 13th. Nonetheless, it will be great to finally see some new gameplay come out of whatever footage they plan to show.

The biggest and most exciting tease is the reveal of a new IP from Obsidian Entertainment, the good lads that recently released the critically acclaimed RPG, The Outer Worlds, as well as having worked on Fallout: New Vegas. This new IP will not be multi-platform, and will instead be an Xbox exclusive as per Microsoft's acquisition of the studio. Rare, on the other hand, have been awfully quiet since releasing Sea of Thieves (despite being vocal about post-launch support), so we'll have to just wait and see what they have planned for us. The final bit Ahmad mentions is a "shadow drop" (a term coined by Easy Allies' Ian Hinck) that means a close surprise announcement for a release date that nobody could've predicted happening. Ahmad later clarified that this shadow drop was Age of Empires II: Definitive Edition, launching exactly when it's announced at X019.

Need to clarify one point as I wasn't aware that the shadow drop game was already dated for November 14th.

Ahmad left us with some final news that Xbox Game Studios have collectively been working hard on new games, and that we will see half a dozen of them shipped in 2020. We're certain that Minecraft Dungeons, Wasteland 3, and Bleeding Edge will at least be half of them. What the others are remains to be seen. We'll just have to tune in tonight. Of course, there will be much more announcements and surprises in store!

Finally, there's an elephant in the room that needs to be addressed: unfortunately, Xbox will not be talking about Project Scarlett at X019. This was confirmed by Xbox Marketing Manager Aaron Greenberg:

However, we're excited to see Xbox shift their focus to the games, as previous years have been void of software with a heavier focus on hardware. This year is promising to be something special!

Lurch
While there were no real earth=shaterring announcement for X1 exclusives, they've at least guarenteed that I'll be keeping my Xbox Game Pass subscription active for a long time. Something must be working to ahve so much 3rd-party buy-in.

Tea
FABLE!!! Hopefully. or a new questy RPG would be cool too