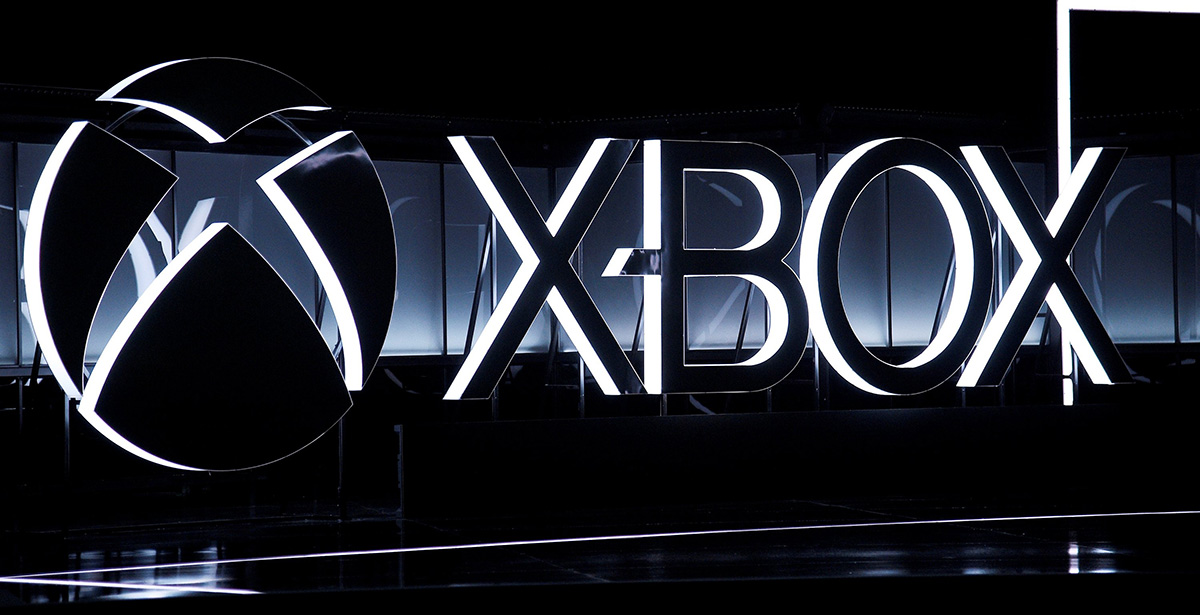 World Bank President David Malpass has called out Microsoft and its almost $70 billion purchase of Activision questioning the company’s stance on humanitarian issues around the world. If you missed it, Microsoft plans on spending a lot of money purchasing Activision Blizzard. The historic deal is expected to close by June 2023. However, the World Bank believes that Microsoft should be spending that money elsewhere, like helping sort out the flow of refugees and funding countries in poverty.

Speaking at a virtual conference earlier this week, Malpass said the scale of the acquisition deal “struck” him. He compared the Activision Blizzard purchase to the amount of money that gets donated to the International Development Association – a fund that helps the world’s poorest of countries.

Malpass claimed that in December last year, 48 high and middle-income governments pledged to allocate $24 billion over the next three years to help the poor, fight poverty and deal with the impact COVID-19 has had on certain regions. Malpass believes that the money Microsoft is spending on Activision Blizzard would help go a long way. In fact, he believes that it would go into the bond market to which poorer nations are given access. Bond financing benefits the poor by allocating funds to certain developments in certain poorer regions.

The World Bank believes that the funds can be used elsewhere, for the good of the world rather than purchasing a video game publisher. A purchase that can only benefit Microsoft.

“That gets you into a situation where a huge amount of the capital is being allocated to already capital-intensive parts of the world – the advanced economies – building more and more on top of already heavily built infrastructure and real estate, for example.”

“In order to address the refugee flow, that malnutrition that’s going on, and so on, there has to be more money and growth flowing into the developing countries.”

Malpass isn’t wrong but at the same time, Microsoft does already have a number of non-profit business sectors set up to aid with this sort of thing. If anything, the company is one of the most donatable brands in the world. While $70 billion would fix a lot of problems, it won’t get Microsoft Call of Duty rights.

TheOneMCMK
It's a business decision at the end of the day, that's like saying PNP shouldn't open a new supermarket and instead donate it to the SPCA, ethically sure it's a good decision, but it's a very poor business decision.

So again, keyword is business. You'd think a bank president would understand the principles of money making.