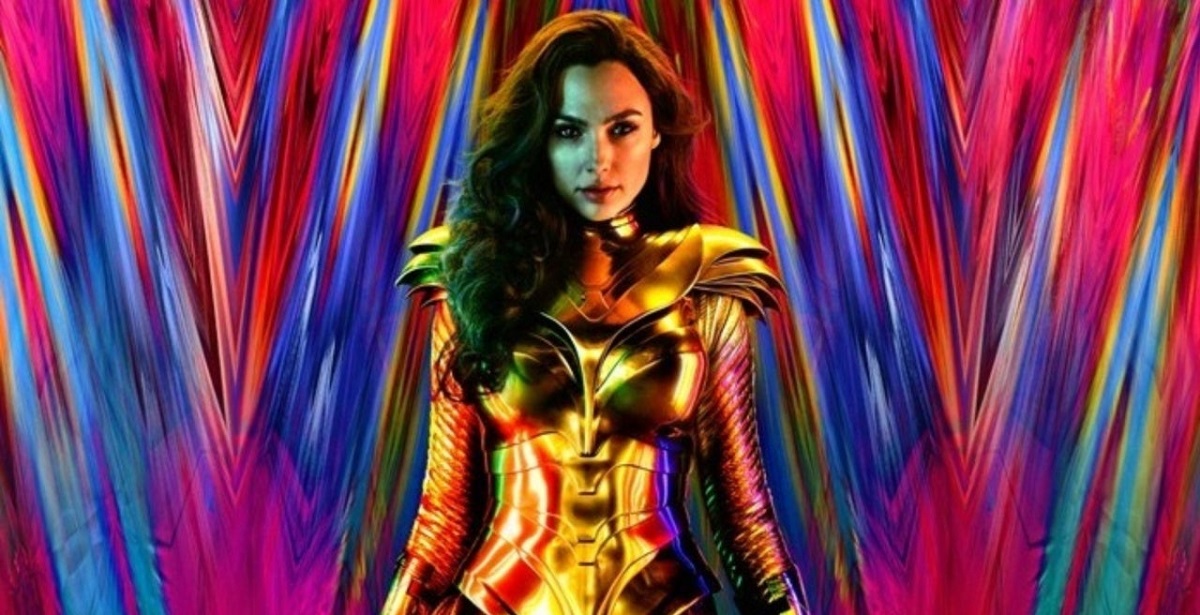 The 80s nostalgia rides high again as Wonder Woman's next big outing has her saving the world again in 1984. I’ve been eagerly awaiting this trailer to see what Patty Jenkins and company would come up with to top Wonder Woman’s stellar big screen origin story from 2017. And this trailer has me excited even more for the final product.

Okay, so the plot is still being kept under wraps and there’s nothing wrong with that, but there’s enough here to see that we’re getting two foes for Diana to contend with: Kristen Wiig’s Barbara Minerva, otherwise known as stalwart Wonder Woman foe Cheetah, and Pedro Pascal as Max Lord. Also of note is that Chris Pine is returning as Steve Trevor and not a distant descendant of his original 2017 movie character. It will be interesting to see the magical shenanigans that makes that happen.

Right now you can take a look at the trailer while we wait for the movie's cinema release on June 5th, 2020 - a date I say is still too far away. In the meantime, let’s just embrace the purely awesome comic book spectacle of Diana riding the lightning. Eat your heart out, Thor.

DarkPrince
It's 1984, Wonder Woman can't fly, the character only started to fly after Crisis on Infinite Earths

KnightFall500
But she can fly in the comics??
Guess she wants to ride the lightning in stead

DarkPrince
The movie looks great, looking forward to watching it. Keen to see how sales spike on Kingdom Come #3 . Some great action scenes in the trailer and the swinging on lightning is one of the coolest things I've seen in a superhero movie, it's basically like a kid swinging on their Dad's arm

Snow
It's a comic book movie

KnightFall500
Was she swing on lightning at the end there, with her lasso???

Snow
Bad guy is the Mandalorian

Coffeboy
OMG! she is gorgeous.. this looks freaking amazing ..

Snow
It looks FANTASTIC and that soundtrack - YESSSSS