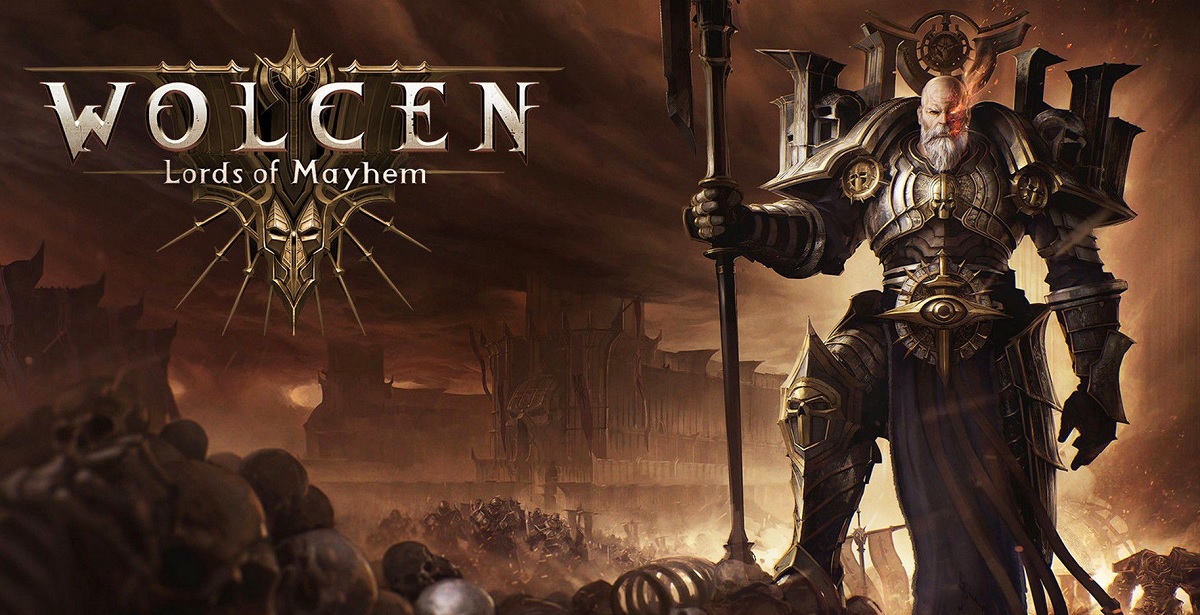 I've always been a sucker for a good hack-and-slash action role-playing game. I still have fond memories of essentially only packing my old Pentium 2 for a month-long holiday visit at my grandparents' place just to play Diablo II: Lord of Destruction. As the years passed, so did a host of RPGs. Some were great, some reshaped the genre, and some were as forgettable as last week's adult responsibilities. Recently feeling the need to dive head-first into a new game, I turned to browse Steam's never-ending list of games. Thankfully, it only took about 30 minutes before I sat staring at the Wolcen: Lords of Mayhem page. The description reads, "A dynamic hack-and-slash with no class restrictions. Choose your path as you level-up and play your character the way you want! Explore this shattered and corrupted world to uncover its ancient secrets and hidden truths." I mean, the description had me at "hello."

The current version of Wolcen features the first act of the game and two endgame systems for players to play through. The campaign, which can be completed in about 4-5 hours, sets up the story for the game. Inquisitors, cults, ancient evils, missing creators, they all form part of the first act. The premise, story, and world are interesting, and I'm genuinely excited to see more of it. With three more acts planned for the official release and an endgame storyline, Wolcen is shaping up to provide one heck of a story. Made in CryEngine, the world is rendered in beautiful detail, which helps with the atmosphere. 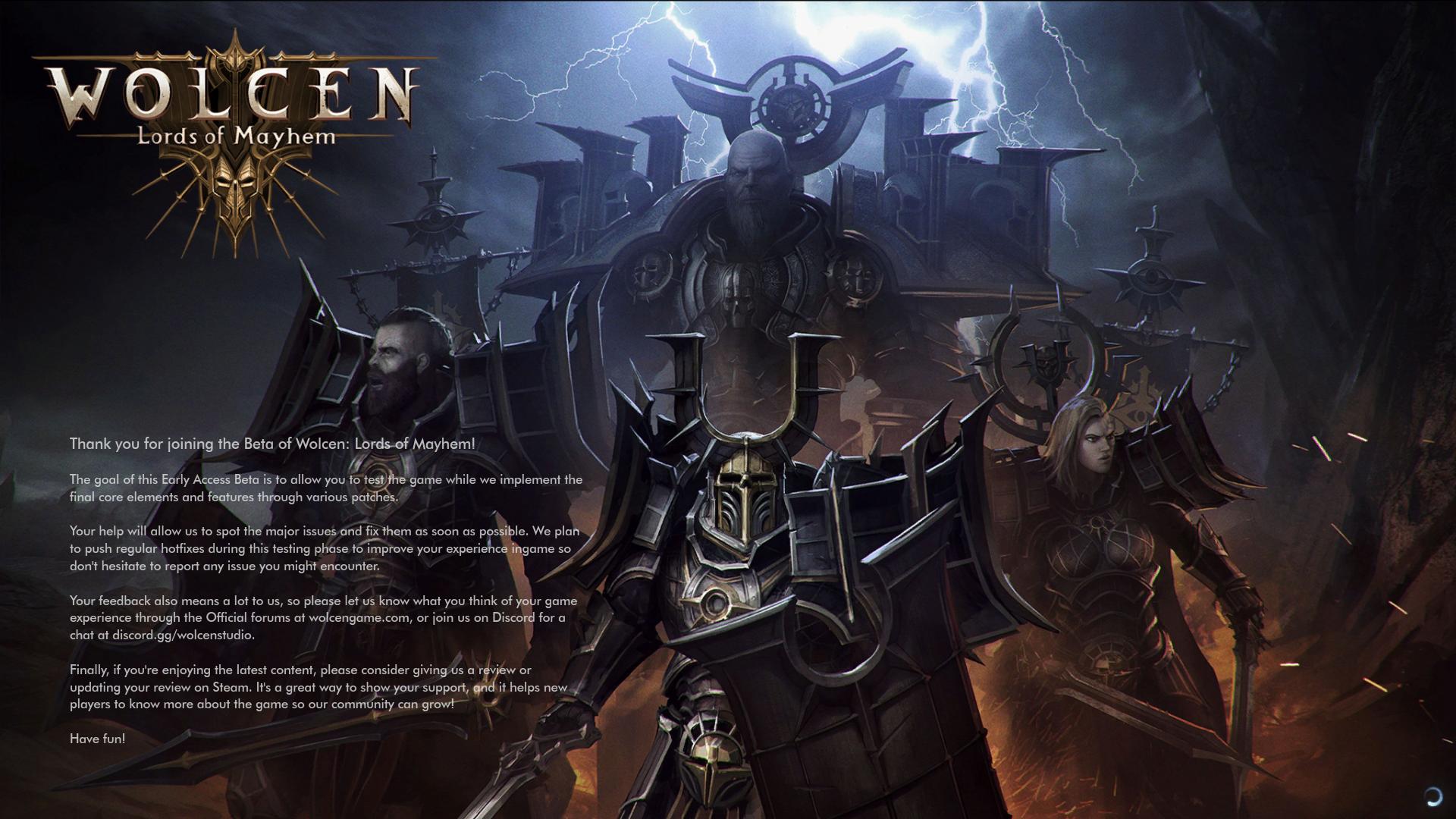 After completing Act 1, I started experimenting with different builds. For some absurd reason, the idea of a shotgun-wielding, shield-bearing warrior popped into my head. A few runs later I was sitting with a pistol (basically a shotgun) and tower shield, and a bunch of gear focusing on attack speed and block proficiency. Gemming in resistance modifiers into every slot available made the character a force to be reckoned with. Herein lies the beauty of the no-class system in Wolcen. I started the campaign with a sword and shield build. Mid-way through I opted for a two-handed war hammer. For the endgame, I offered up a few resources to respec into a gun-slinging bruiser. If this freedom of character customization persists well into the official release, I can only imagine the time I'll spend spec-ing and respec-ing my character to create the most absurd combination imaginable. 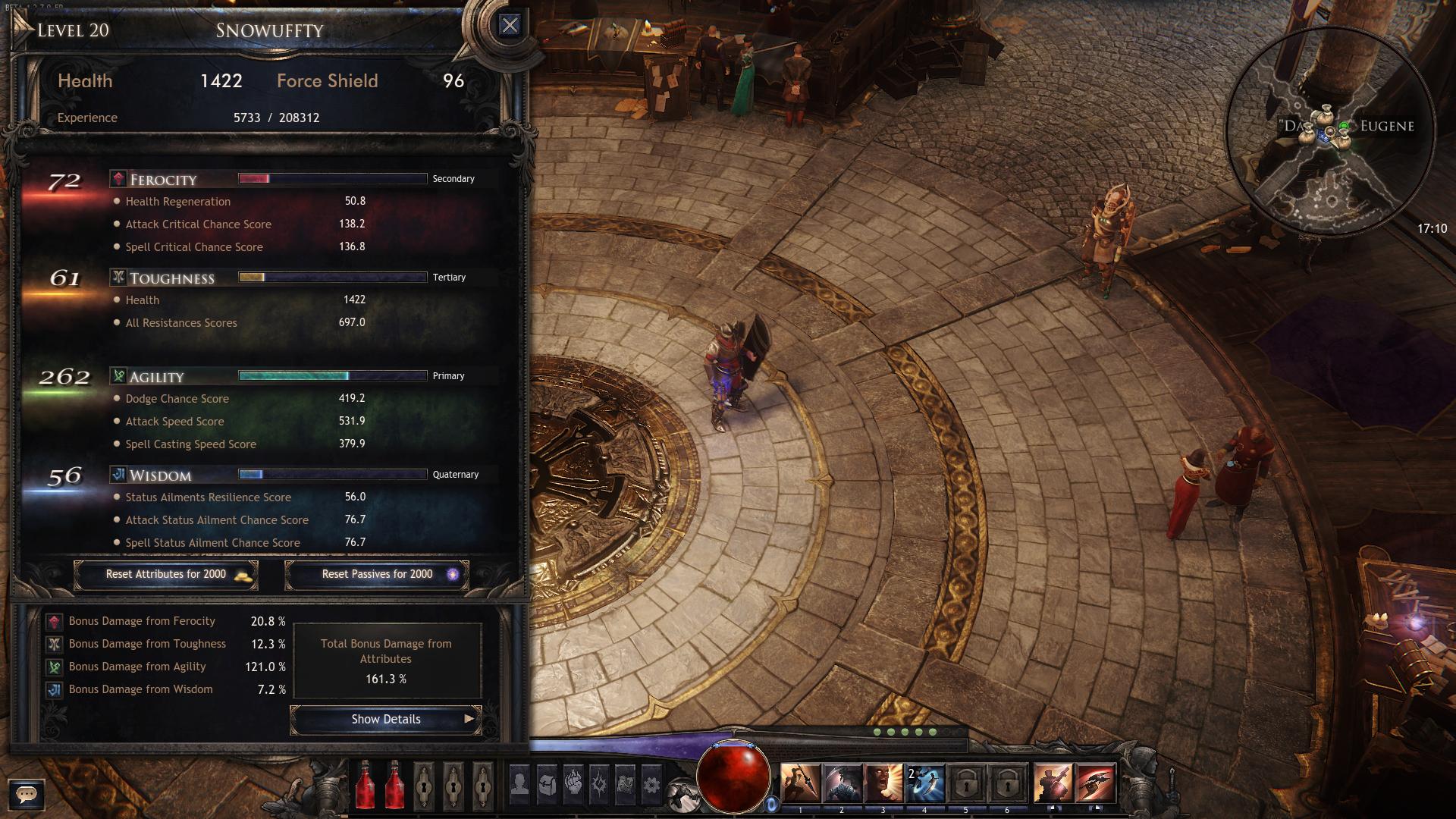 Character customization is divided into three main aspects: attributes, skills, and passives. Attributes are divided into Ferocity (strength), Agility (dexterity), Wisdom (intelligence), and Toughness (resistance/armor). Skills, which are currently tied to specific weapon classes, form the core array of your arsenal. The Gates of Fate (passives), on the other hand, is an interesting concept in Wolcen. Reminiscent of Path of Exile's skill tree, Wolcen ups the ante by switching a tree for wheels, and allowing players to rotate the wheel. I started on the basic "soldier" passives, rotated to a more "dexterous" on the second wheel, and ended up with my totally-bonkers pistol/shield character. It's a unique take, emphasizing the no-class tagline even more.

Reminiscent of Path of Exile's skill tree, Wolcen ups the ante by switching a tree for wheels... 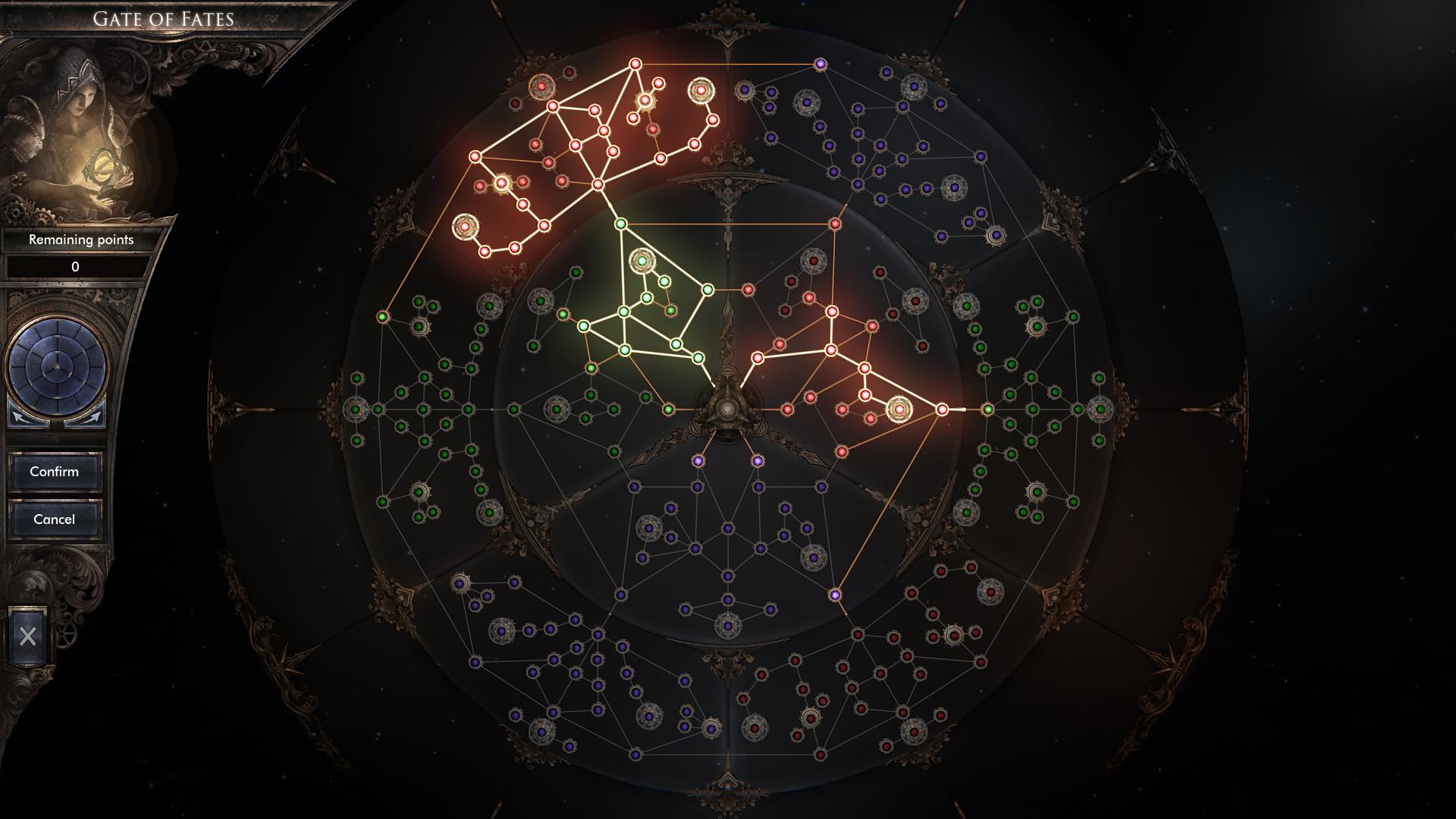 As mentioned, the world, story, character customization is great, but there are also a few kinks the developer needs to iron out before the official release. My major concern, mechanical-wise, are the animations. Browsing through the official forum and patch notes indicates a fix has already been applied, though fine-tuning should be done. Let me explain, in a fast-paced game such as Wolcen, animation canceling has a major influence on the natural flow of combat. Take my "endgame" build for instance. I would start any combat encounter with a leap attack, followed by a shout (buff), before commencing the actual clobbering. After each action, the animation would have to complete before registering the next command. In Wolcen, this felt too long, breaking up the natural flow of combat, and in turn, dragging the enjoyability of it all down. By no means is combat bad, it's very good, but by refining this small hiccup it could be so much better. 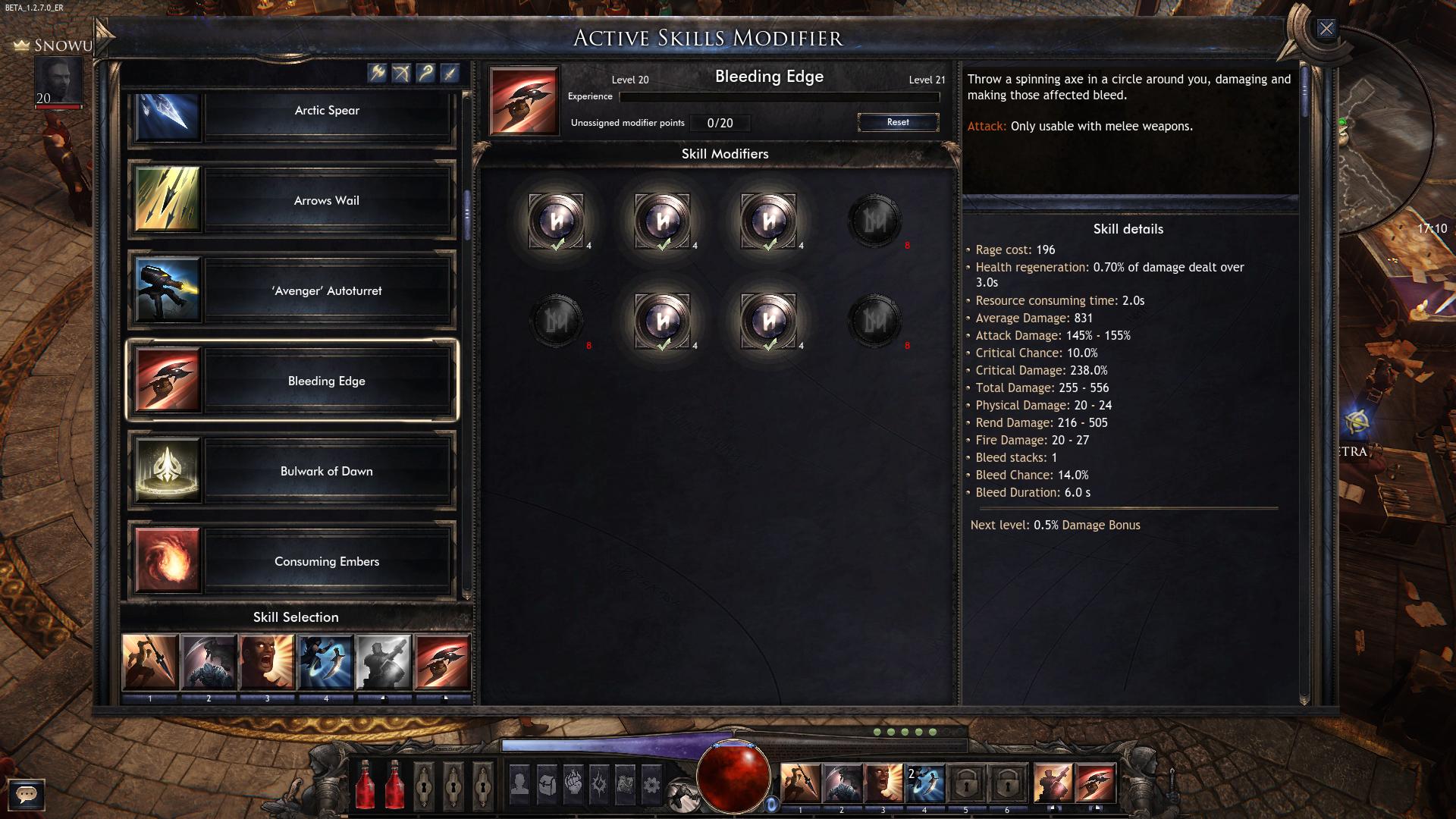 As part of my closing remarks, I feel I have to mention what Wolcen Studio has in store for the games full release. As listed on their Steam page, the developer is aiming to add three more acts to the main campaign (four acts in total then), a new endgame storyline which ties into the main story, multiplayer and co-op content, a maximum character level of 90, 21 archetypes in the Gates of Fate, together with 40 new skills (including summoning (Excite!), crafting, pets, female character model, new armor tiers, and optional content. If all of the above can be implemented and delivered upon release, Wolcen will have no shortage of content.

As of now, and if you are looking to scratch that hack-and-slash RPG itch, I would recommend Wolcen.

As a general rule of thumb, I try not to recommend Early Access titles. Spending hard-earned cash on a product that is still in development is difficult, especially when the product twist and turns, eventually turning into something you, as an "early adopter", doesn't like anymore. As of now, and if you are looking to scratch that hack-and-slash RPG itch, I would recommend Wolcen. If you are against Early Access purchases, rather wait for the full release and make an informed decision. Wolcen still has some ways to go in the content department, but I for one am excited to be a part of it.

Wolcen: Lords of Mayhem is currently available on Steam through the Early Access program, and is listed with a release window of Q1 2020. 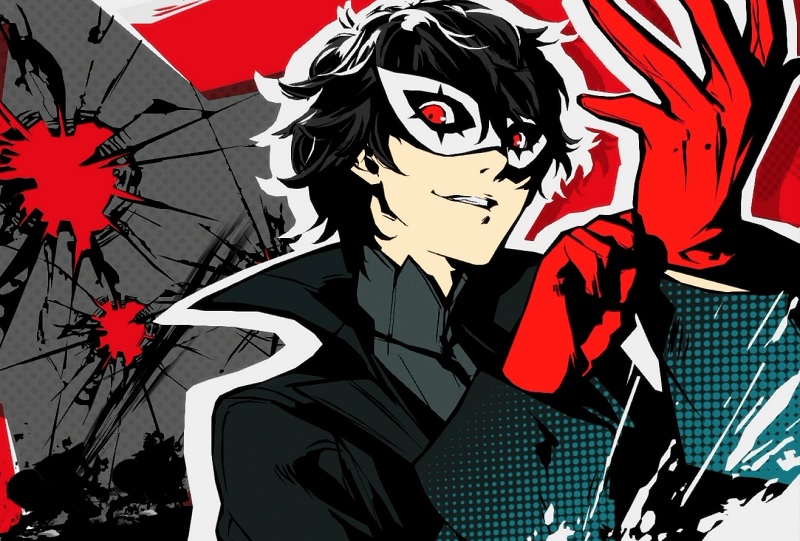 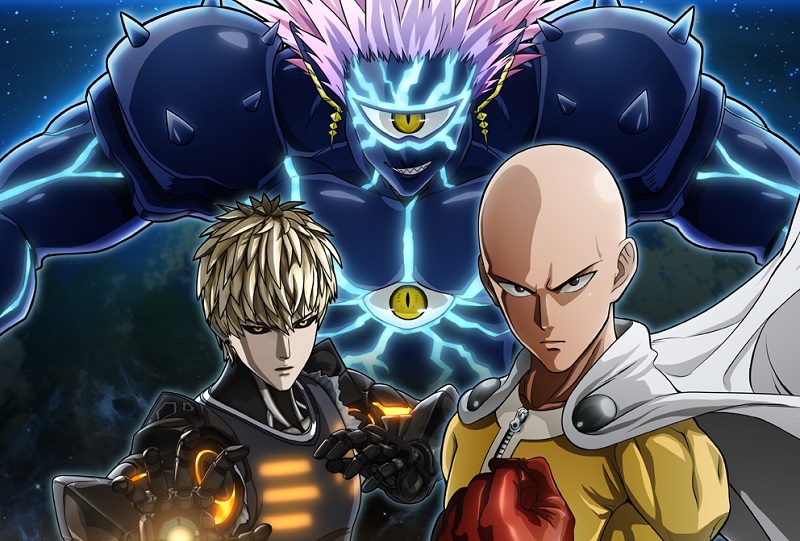 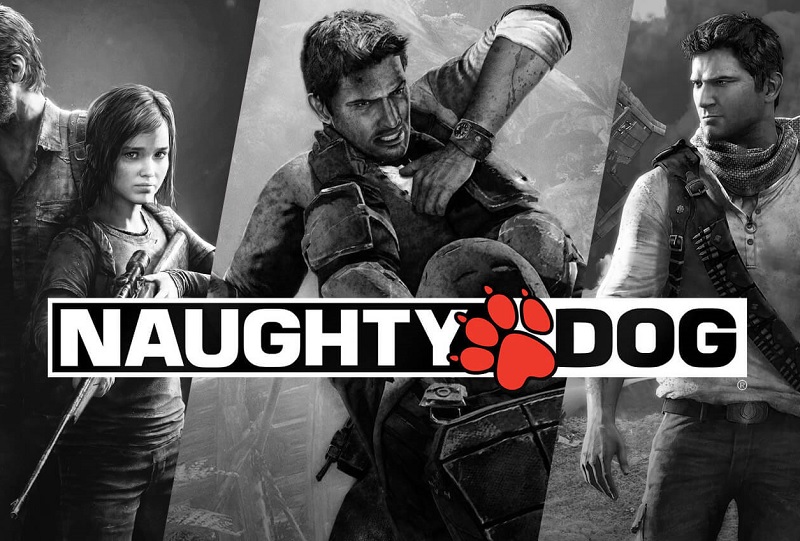