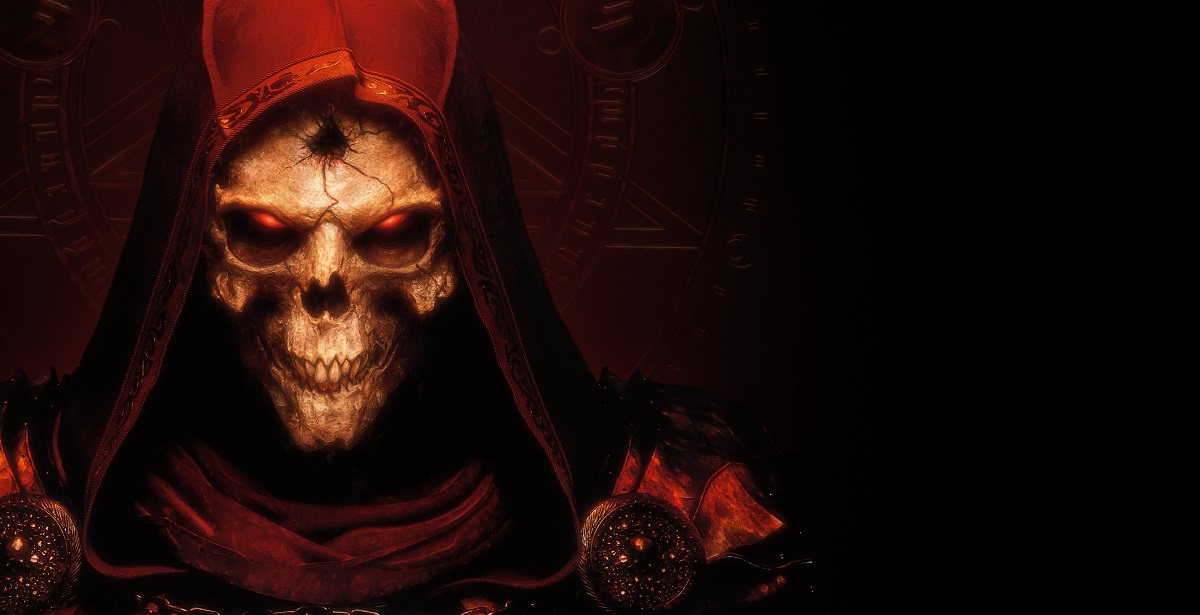 Diablo 2: Resurrected launched to a rocky start back in September. On launch day, the game was impossible to play due to various server issued that plagued the game. Not only did players lose characters and progression as servers constantly went offline, but it took Blizzard three days to get the server stable enough for players to remain online for a long period of time. Unfortunately, weeks later and Diablo 2: Resurrected is still in a bad spot. Players are being kicked off the server, losing progress, items and quests and hours of game time.

The past few days have been particularly bad for the game. Over the last 72 hours, players have encountered various server drops and hiccups that resulted in emergency maintenance on the game. According to Twitter, Blizzard’s European customer service account reported on daily login issues and lost progression across all platforms.

This past weekend, Diablo 2: Resurrected went offline completely for an extended period of time in order to perform this server maintenance. However, this didn’t work much as users are still facing network problems in the game. Keep in mind that Diablo 2: Resurrected is unplayable offline if you start an online character and the servers go down. You can play a single-player offline character but then you can’t take this character online to play with friends and participate in future ladder seasons.

Basically, you wouldn’t want an offline character in the first place. Sadly Blizzard is making it hard for players to enjoy the game. After almost four weeks, the servers are still unreliable. Network issues are one thing but players are losing hours of progress and some users complain that every time they save and exit the game, they go back in and notice items, XP and quest progress lost. We have encountered this issue ourselves. Often whatever we do, doesn’t save on the server for some reason.

Both the US and EU Blizzard customer service accounts often tweet about the “server issues being resolved” but they are far from fixed. It is unclear what the plan is to rectify the lost progress and disconnection issues on a long-term basis.

[#D2R] Today’s login and game creation issues have been resolved. Thanks for your patience and sorry for any inconvenience.

Lurch
I've taken to running an offline Amazon to see the game through to the end as even questing solo with my online Paladin can result in lag and hitching. I've no idea if you're always connected to Blizzard servers, or if it uses a modified peer-to-peer connection when someone joins, but it makes me miss the smoothness of local LANs.