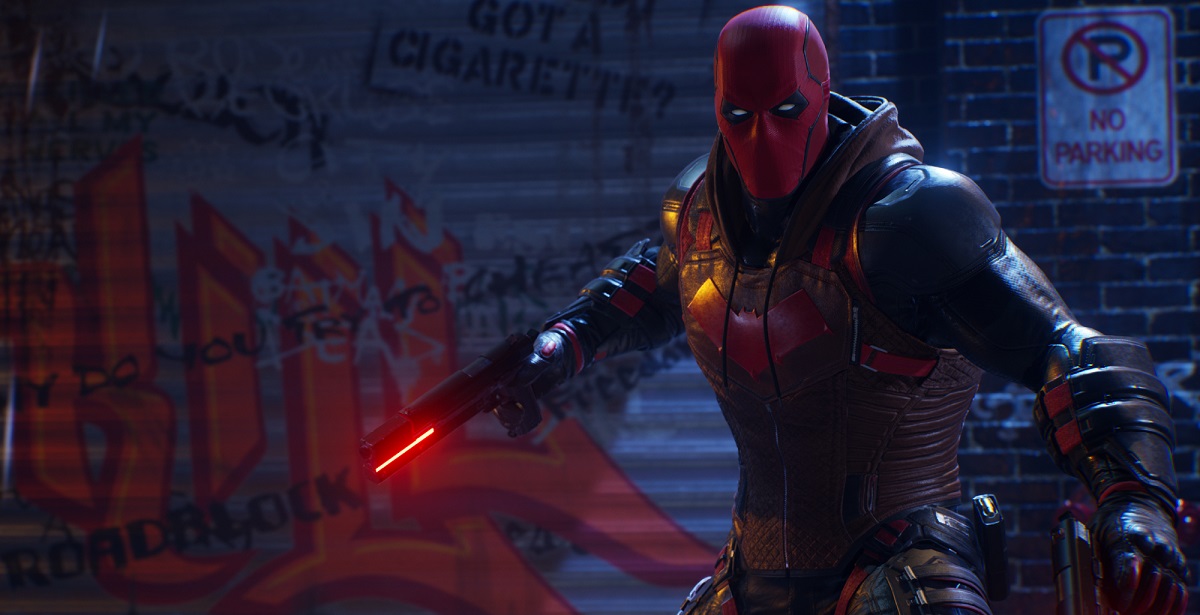 The next-gen price hike on games may have been fought by companies like CD Projekt Red, but ever since Take-Two set the bar with their increased price for NBA 2K21, the rest of the industry has followed close behind - with even PlayStation embracing next-gen price hikes for video games (specifically their PS5 exclusive titles). $60 games will now be bumped up to the new standard $70. This may not translate to the most affordable rates in certain parts of the world (including South Africa), but it seems like other companies have begun to adopt this increase regardless. The next on the list: Warner Bros. Games.

ResetEra user Raigor spotted the price hike on GameStop Italy showing Warner Bros. Games' upcoming Gotham Knights and Suicide Squad: Kill the Justice League for PS5 increased to €75 (above €70). While it's still below the $70 mark for next-gen (that would translate to €80), the price hike is a good indication of how AAA premium pricing is starting to look, not just in Italy but presumably the rest of Europe too. For Gotham Knights, which will launch on both current-gen and next-gen consoles, there doesn't seem to be a change in price for its PS4 and Xbox One versions yet, but we wouldn't hold our breaths. With the industry steadily rolling into price hikes, it has once again brought up discussions about the availability and luxury of next-gen gaming.

Of course, we don't have to look further than places like Xbox who are offering, for $15 a month, Game Pass which will grant players access to a ton of new and old releases without having to worry about the next-gen price hikes for individual games. It's a sweet deal that might dictate how next-gen will play out, seeing as how Sony is sticking to their guns and putting the $70 price tag on their AAA titles versus Xbox's more Netflix-styled subscription service. As previously mentioned, the price hikes will hit certain countries far worse than any European country and America. For example, South Africa has to be prepared to pay a bit extra for consoles and video games from now on.

DEATHGIGAS
Gotham Knights and Suicide Squad are day one games for me, but the price increases means more sales.

Blaze
Yeah definitely. I pick up most of my unplayed games on sale these days. If I can manage to pick up a very anticipated game on launch, I will, but that's few and far between.

Llama_Duck
@Blaze It's true! But tbh, i never buy a new release these days. costing and and fact most companies do super ultra max deluxe HD upscale blah blah editions 1 year later, all the DLC included for less then the originals release price... Looking at Bloodborne. Friend got it Day 1 and DLC as it came out, I got the Complete Edition on sale in store at 40% of the full game price. Same game, more pocket money... the struggles of budget gamers... haha

Blaze
@Llama_Duck Yep always the case with WB Games. Plus their stuff is forever on sale too.

Lurch
I'm sure some publishers might keep things at $60-equivalent near launch to promote sales and goodwill but I'm guessing this will become standard in a year or two. So long as they all do it, and gamers stick to their usual approach of whining loudly while still buying games/microtransactions, there's no reason for them not to.