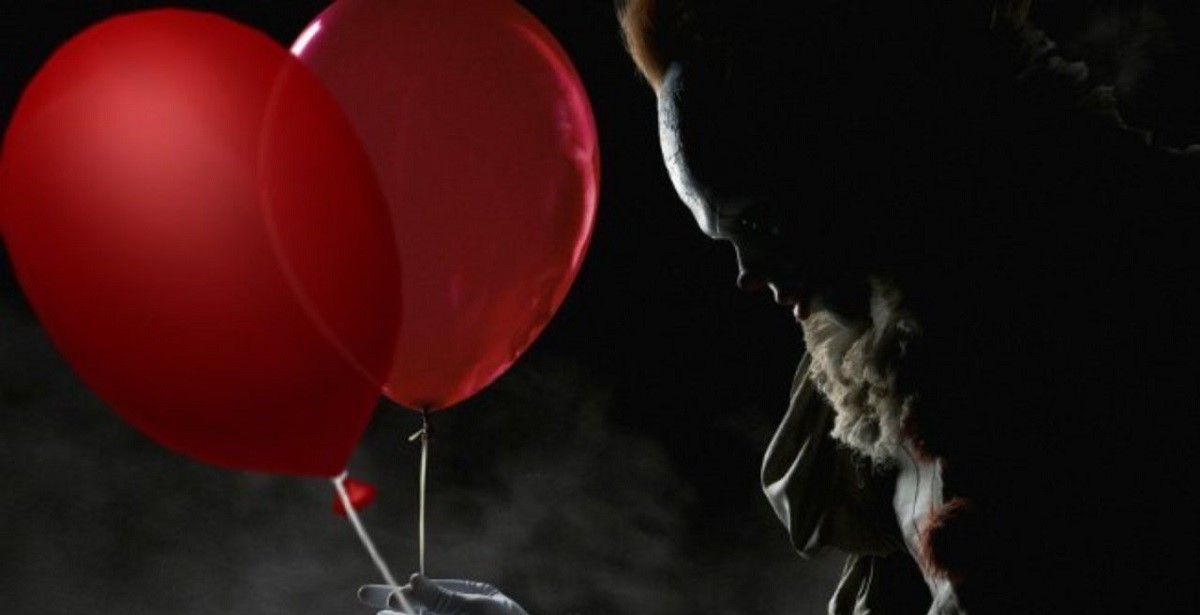 The Losers Club returns on September 6th, 2019, for a final showdown with the malevolent Pennywise in this first trailer for IT: Chapter Two.

IT: Chapter Two takes place twenty-seven years after the first movie's events, and the members of the Losers Club are now all grown-up and have left Derry. But bad news brings them back to Derry for a final showdown with the inter-dimensional entity known as Pennywise, whom they barely recall during their time away. All new terror takes the stage along with the burgeoning memories of that terrible summer so long ago.

IT: Chapter 2 releases in theatre on the 6th of September.