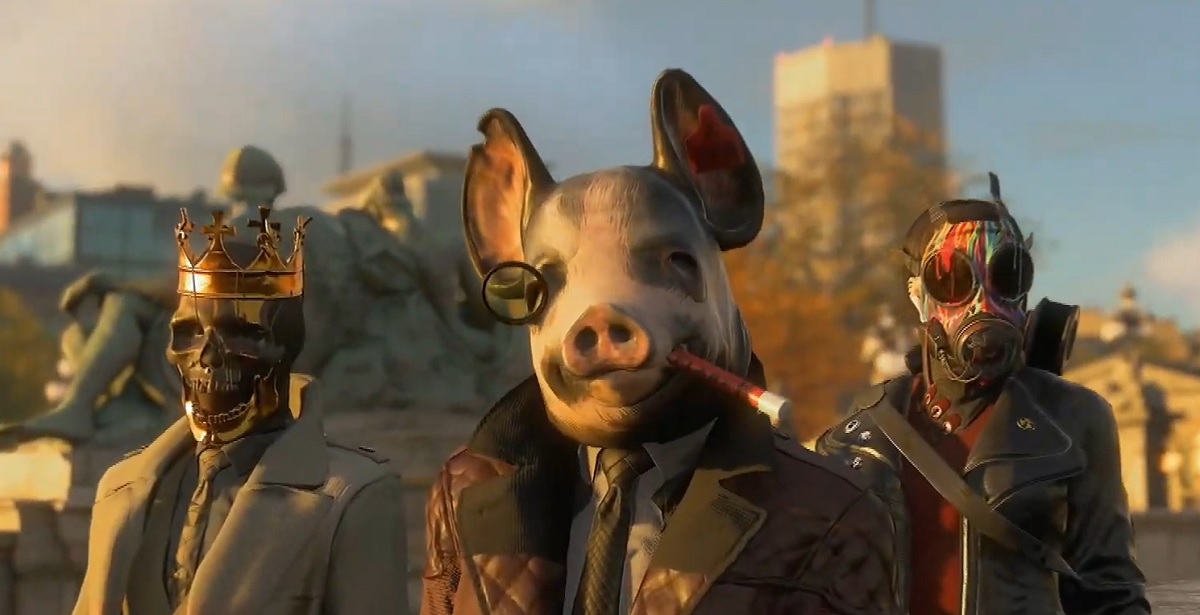 Watch Dogs Legion has already been confirmed by Ubisoft, but we haven't seen any more on the title. Ubisoft just dropped a new gameplay trailer at their E3 2019 conference, along with a release date, and Watch Dogs Legion is looking pretty good.

Watch Dogs Legion is set in London, and focuses on the interaction with NPCs throughout the world, while returing to the serious tone of the first. English banter is on point, and it seems the tech has gone mental in the sequel. While still aren't sure what exactly this will entail, it will certainly bring an interesting take on the sequel, as well as fresh take on the franchise.

Watch Dogs Legion will release March 6th, 2020 for PC, Xbox One, and PS4, as well as Google Stadia.