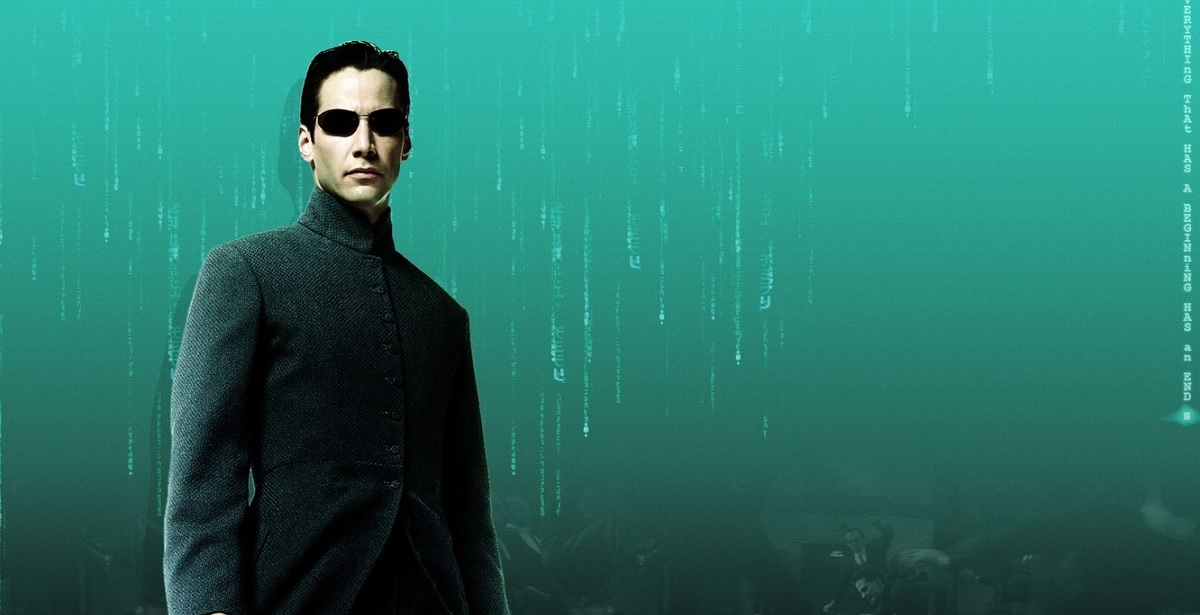 Warner Bros. has a sleuth of movies planned for 2021 and beyond. Recently, the company chose to delay the highly anticipated Dune, but made the decision to release Wonder Woman 1984 on streaming via HBO Max as well as theatres this Christmas. However, the company has probably seen the viability in releasing films on both streaming and in cinemas, and have announced that most of their blockbuster releases will come to HBO Max and theatres in 2021.

Variety reports that Warner Bros. will now release their most anticipated big movies via HBO Max and in theatres. Some of these releases include The Matrix 4, Dune, Mortal Kombat, Godzilla vs. Kong, The Suicide Squad, The Conjuring: The Devil Made Me Do It, and much more (you can find the full list of Variety). This is quite a massive move for Warner Bros., as most studios are still struggling to figure out how to continue releasing movies in theatres and streaming due to the ongoing global pandemic and its strict safety restrictions.

HBO Max will likely receive a massive boost as a result as more studios slowly lean towards streaming services, including Netflix and Disney+ (which is currently not yet available in South Africa). Recently, it was rumoured that Godzilla vs. Kong would come to streaming as well as theatres, but now this announcement confirms that to be a reality. Releasing in both cinemas and on HBO Max comes with its own benefits as the world continues to deal with the ongoing pandemic - resulting in streaming services booming due to viewers isolating and having more time indoors. However, whether this is a long-term plan remains to be seen, but for now, expect many big 2021 titles to launch on HBO Max.