Warner Bros. E3 2021 Showcase to Focus on Back 4 Blood, No Hogwarts Legacy 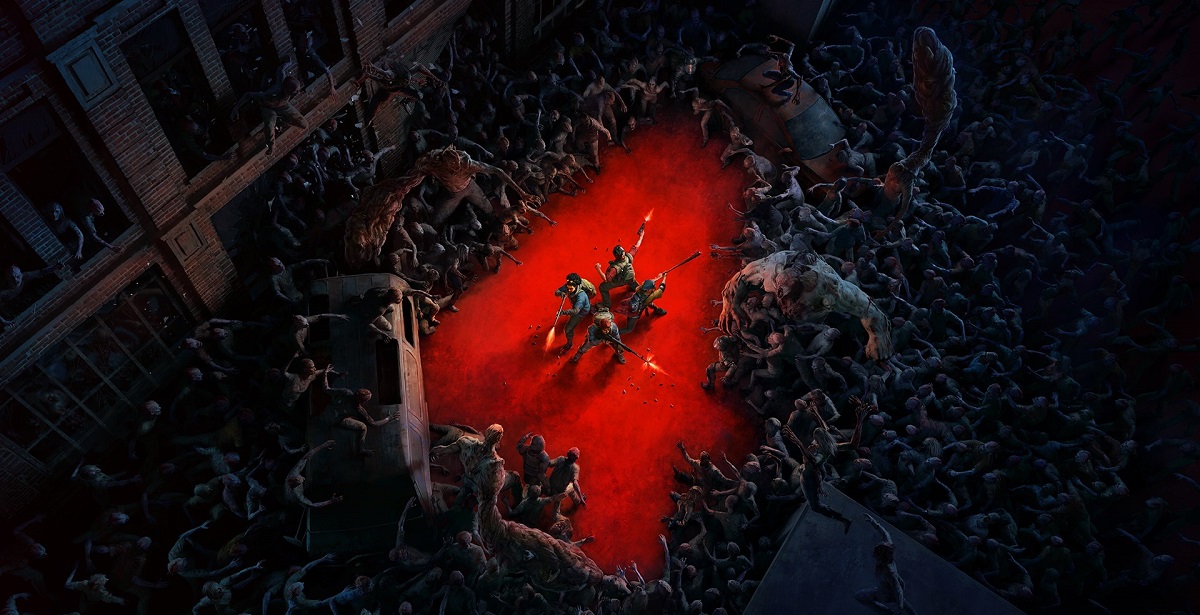 With E3 coming up, anticipation is riding high on the several publishers having individual showcases at the show. Among the publishers attending is Warner Bros. Games, holding a vast number of anticipated upcoming games like Hogwarts Legacy, Gotham Knights and Suicide Squad Kill the Justice League. However, we may not have a new look at any of these titles at Warner Bros.' E3 showcase, as their focus will be entirely on Back 4 Blood, it seems.

A Warner Bros. spokesperson recently confirmed to TechRadar that only Turtle Rock Studios' Back 4 Blood will be shown at their E3 2021 presentation. This means that we won't get any updates on Hogwarts Legacy, Gotham Knights or Suicide Squad Kill the Justice League - at least not at their presentation. The Summer Game Fest Twitter account would also confirm that Back 4 Blood will be shown at Warner Bros.' showcase. Both Hogwarts Legacy and Gotham Knights were delayed to 2022, where it will release along with Suicide Squad.

That isn't to say that these games couldn't be shown at different events like Xbox's presentation or Summer Game Fest, as those would be bigger stages to show these massive titles. However, those expecting the Warner Bros. Games E3 showcase to have some weight to it will be disappointed, unless you are really looking forward to Back 4 Blood.

Not all is doom and gloom, though. Several other publishers will present their new and already announced projects, many of which include Xbox, Square Enix, Capcom, and Ubisoft, among others. There's a lot to look forward to and sink your teeth into elsewhere at E3 2021, and we have the full schedule (with generous South African times) here for you. Unfortunately, DC and Harry Potter fans may have to look elsewhere or wait a while longer for updates on their anticipated games.

Warner Bros. Games' Back 4 Blood showcase will take place on June 13th at an unspecified date.

Lurch
I'm psyched for this but still feel like it's gonna be a niche genre at this point - especially to a publisher as big as WB - relative to most massive online BR or PvP FPS.