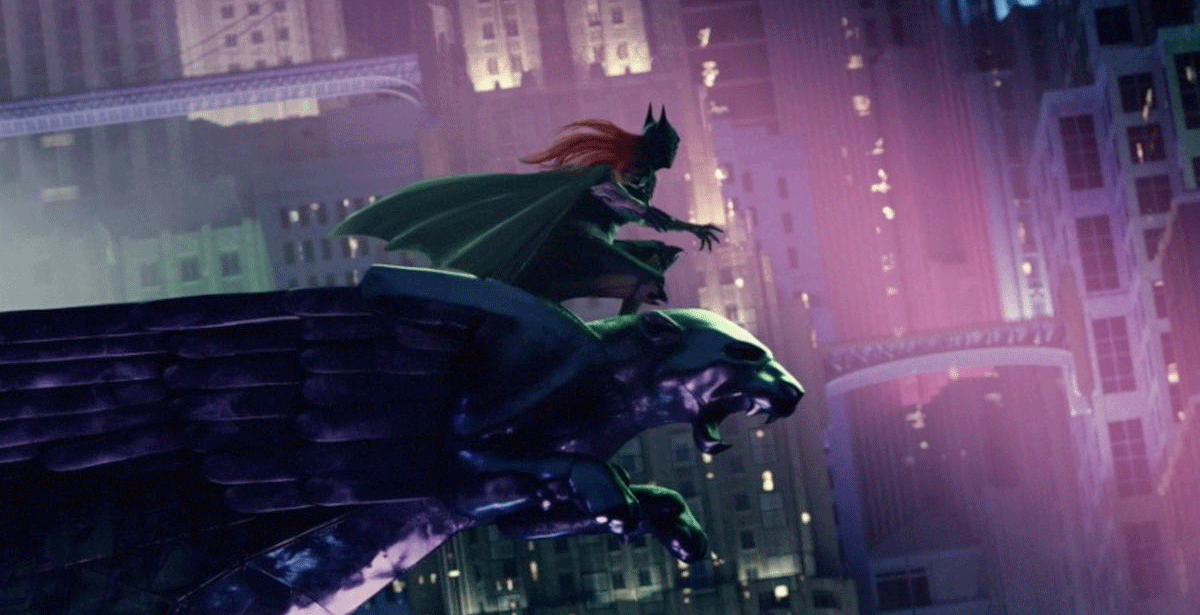 Even though Batgirl was in the final stages of production, all filming was complete and post-production was currently taking place, Warner Bros Discovery has decided to scrap the film. The company announced that it has decided, along with DC Films, to not release Batgirl in any way shape or form including through HBO Max and theatrically.

While this might come as a surprise to some it is actually expected. You see, Warner Bros Discovery recently put down a mandate to cut back on feature films produced by the company and take a hard look at what the production house releases before actually making it publically available. The mandate has also recently affected the upcoming Scooby Doo movie Scoob!: Holiday Haunt. The film was set to launch for the holiday season but has been binned at Warner Bros.

The Batgirl movie cancellation is sad news for DC Fans. The movie starred Leslie Grace as Batgirl and featured Brendan Fraser as the Firefly villain and Micheal Keaton reprising his role of Bruce Wayne. The film was originally meant to release in early 2023 and would have made for a perfect tie-in to the upcoming Gotham Knights video game (featured image above)

Warner Bros has yet to share exact details as to why the film was shelved. However, sources close to the project say it didn’t fall in line with Warner Bros and DC Film’s new budget regulations. According to the new mandate, all films released by Warner Bros with a budget of $90 million and upwards have to be big blockbuster releases with the potential to rake in more than its budget. Batgirl was reportedly produced on a budget of $70 million.

Warner Bros and DC Films have yet to comment on the cancellation of the film. However, Batgirl’s cancellation marks one of the most expensive cinematic projects to be cancelled at the company.

Scottie
Apparently they didn't want to spend the $$$ to market it (I guess they figured it woudn't make it's return) so instead of stick it on HBO Max (logical) they wrote it off a tax loss - they recoup more money this way. Seems sordid. However for it to be a tax loss it can never be released ever.

KnightFall500
Lets be honest, it was gana suck any way.
Bullet dodged.