Want To Get Into E-Sports? Everything You Need To Know 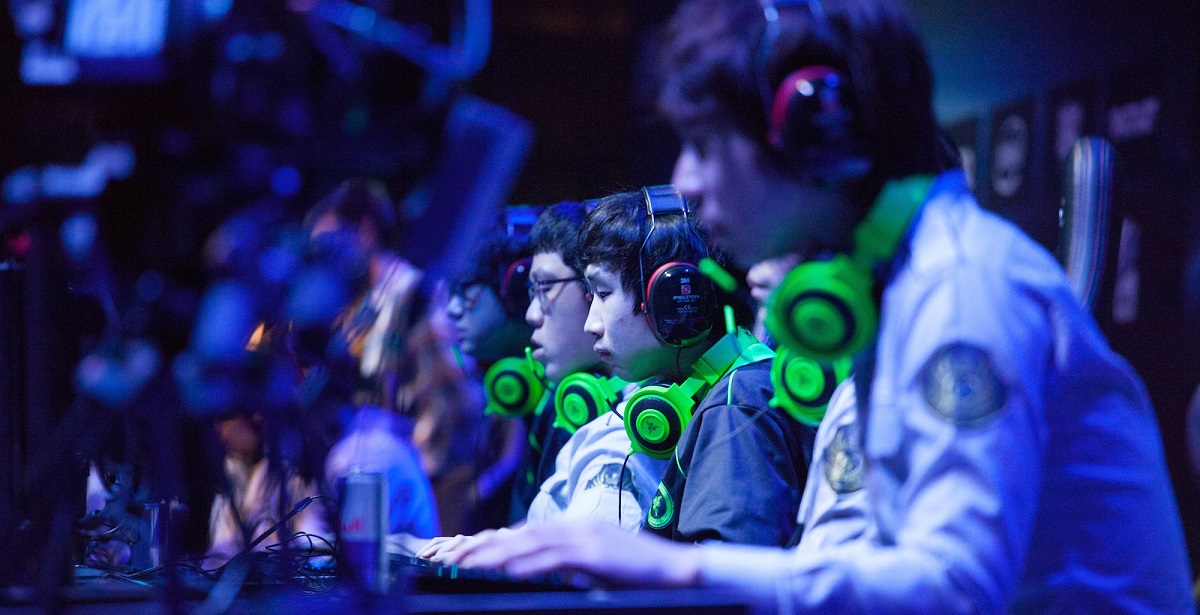 Want to make ESPORTS a career?

We as gamers wonder with this age-old question of what it takes to be the “Guy” of our franchise that we wish to be the best at. We even look at the current World Champion individuals or teams that we believe we can beat in our sleep and wonder how they win these prize pools. This may seem straight forward on how to be an E-Sports professional, but is it really? I am here to give you my blunt opinion on what it takes to really be the “Guy” of your E-Sports career that you may wish to pursue. 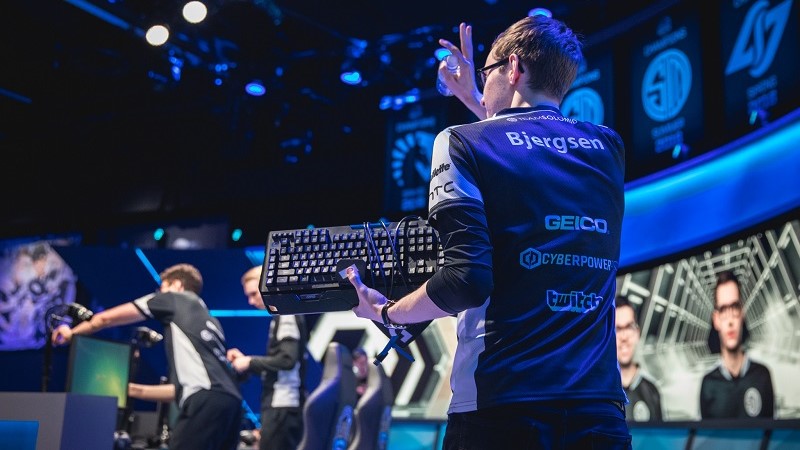 Being the world’s best at a game such as SonicFox at every fighting game imaginable or F2tekkz in Fifa who have literally wrote their names into legendary status of gaming through pure talent alone unfortunately. Let’s say you don’t have that but want to be the best, so how do you do that? Well there is a thing called character, just ask Ninja and he will tell you how Twitch made him a ridiculous amount of money by being a decent Fortnite player but had the character to back it up. Listen I am not discounting the fact that Ninja is an incredible player but he is very much beatable in a game that relies on a vantage point that requires the skill to pull it off for the “W”.

What I am getting at is the character you portray can be an incredible stepping stone to what you want to achieve, let’s take another in SonicFox. He was an individual who not only embraced his sexuality but created a movement of what it means to be equal in a gaming movement to the point of wearing what would be deemed as a silly costume to signify his brilliance. Dare to be different even if you are not entirely good at a game, remember you will lose and you will learn from that loss. Lose the battle but win the war!

Dare to be different even if you are not entirely good at a game, remember you will lose and you will learn from that loss. Lose the battle but win the war! 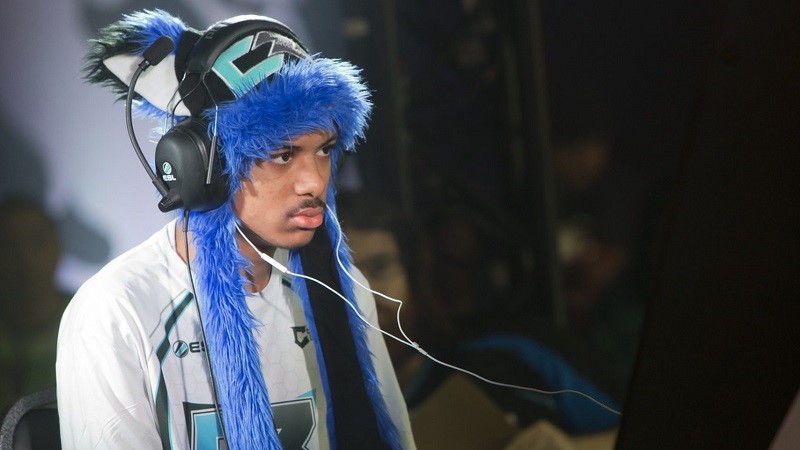 We have access to the world at our fingertips so use it for what it’s worth, if you want to seriously pursue professional gaming you need to focus all your effort around building your audience. People bring money and with that you bring sponsorship deals and so on to make money other than through tournaments. You are not going to have the time to compete in every tournament under the sun but retaining the audience through YouTube, Facebook, Twitter, Twitch and so on is vital to you pursuing that lucrative career in a saturated market. Social media though can take you so far, you need to prove your worth and here is how. 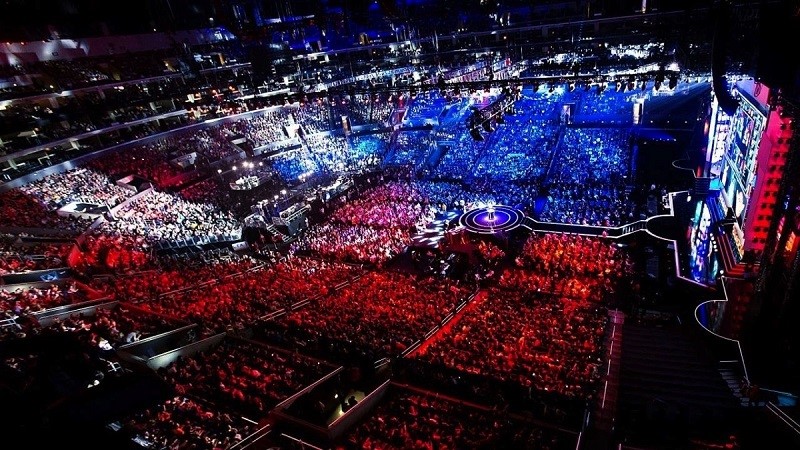 This comes from the bottom of my heart, do not be afraid to take the “L” or the “Loss”. No one is perfect and you can’t beat every player, though one thing I have noticed is that audiences love the fact that their favourite gamers lose. Yes, you practice to be the best but you learn the best from the losses that you take and a lot of “wannabe” pro gamers are afraid to lose in front of their audiences which I find incredibly silly. Practice does indeed make perfect but you are human so show the other gamers that you are as well, there is nothing wrong with that.

The reason behind this is that you stay motivated to play the game or games you are interested in. Losing is never a bad thing but rather a learning curve for what’s to come. Weakness in gaming builds an audience because you can relate. Though keep practicing with the game you want to be pro at without looking too terrible.

Practice does indeed make perfect but you are human so show the other gamers that you are as well, there is nothing wrong with that. 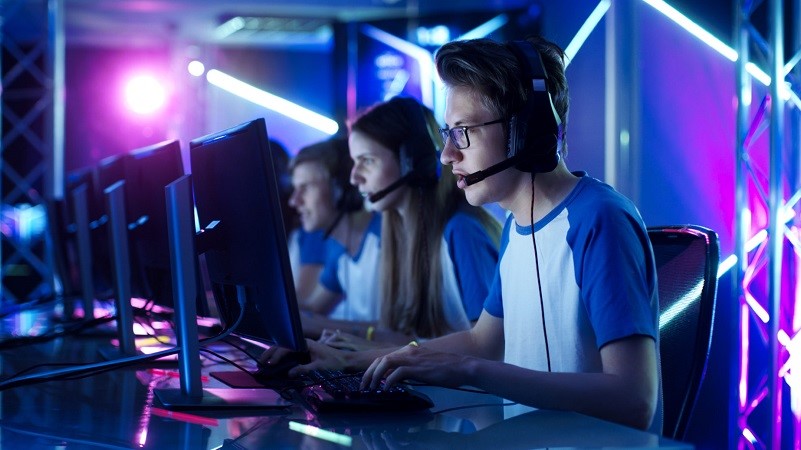 This is important because if you actively pursue gaming as a career make sure you have the time to do so without compromising your plan B if it does not work out. I recommend to never put all your eggs in one basket especially with how saturated the gaming market is. I do however wish you all the luck in the world if you are pursuing such career. 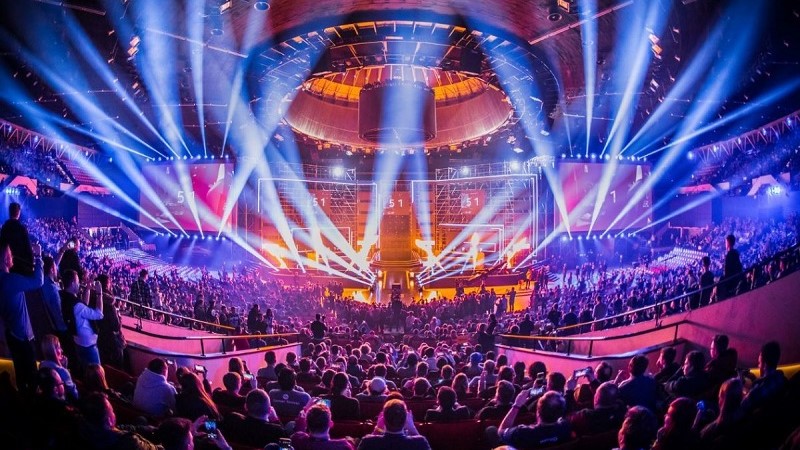 Now I know I have not mentioned sponsorships or actually being crazy good at a game but that is not what I am appealing to. I am by no means a ridiculously good player in any game, I have even tried to pursue Fifa as a career back in the day. It never worked out for me because of variables such as University and time. You want to be a pro gamer? Well go ahead but please make sure you have a plan B for it, remember it is not about being good or great at a game but the character that comes with it. Sponsorships do not solely come with how good you are but if you gather enough following to warrant such sponsorship.

We see our best World Championships individuals and teams in the world of gaming, it’s not only down to how good they are but pay close attention to their following. You will see why they are where they are, whether you can beat them or not, you will join them.

Sponsorships do not solely come with how good you are but if you gather enough following to warrant such sponsorship.