Raised in Welkom in the Free State, Vittorio started his flights of fancy very early. A passion for Star Wars and a desire to be Luke Skywalker took him to study Drama at Pretoria Technikon, which naturally led him to becoming a full time stand-up comedian... Because you need something solid to fall back on.

On a fateful night in August 1999, he tried to make them laugh and died in the attempt. 18 years later, he's gotten better, but the wounds still let him know when its going to rain. More on that here: https://youtu.be/7HCoDSqy5E4

In 2009 he began making thoughts into reality as the head writer on Last Say on Sunday - a political satire show ahead of its time but one step behind the censors. However, once TV-Land had him, they wouldn't let him go as he has continued in this vein, writing for SABC 1's local celebrity gossip show The Real Goboza since 2010; for children's television on Let's Get Quizzical and on sitcoms such as Thandeka's Diary, Ses'Top La and Abo Mzala.

A published author, he has three short stories: What Remains; The Grey Man and Wand under his belt. They can be found on Amazon at https://www.amazon.com/Vittorio-Leonardi/e/B07JF6XLB4/

On the big screen, you can see him in the award-winning sci-fi film District 9 as well as Death in the 48-Hour Film Project 2014 short Death's (Man)date.

A full-time geek; when he's not gaming, he hosts his own paranormal podcast Urbane Myths and co-hosts the GeekXP podcast Release the Geek. 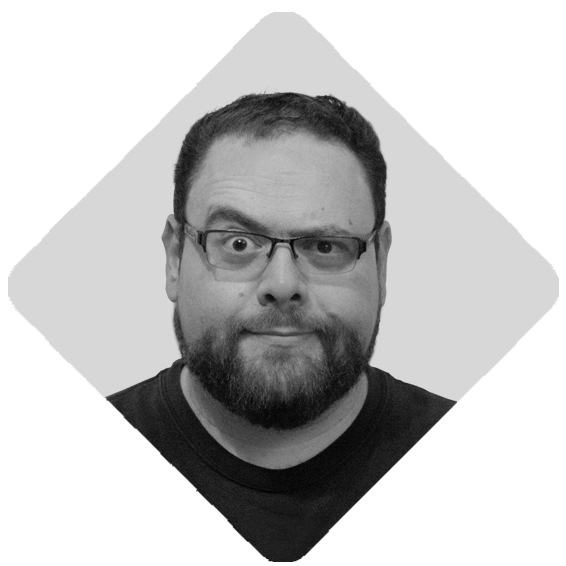