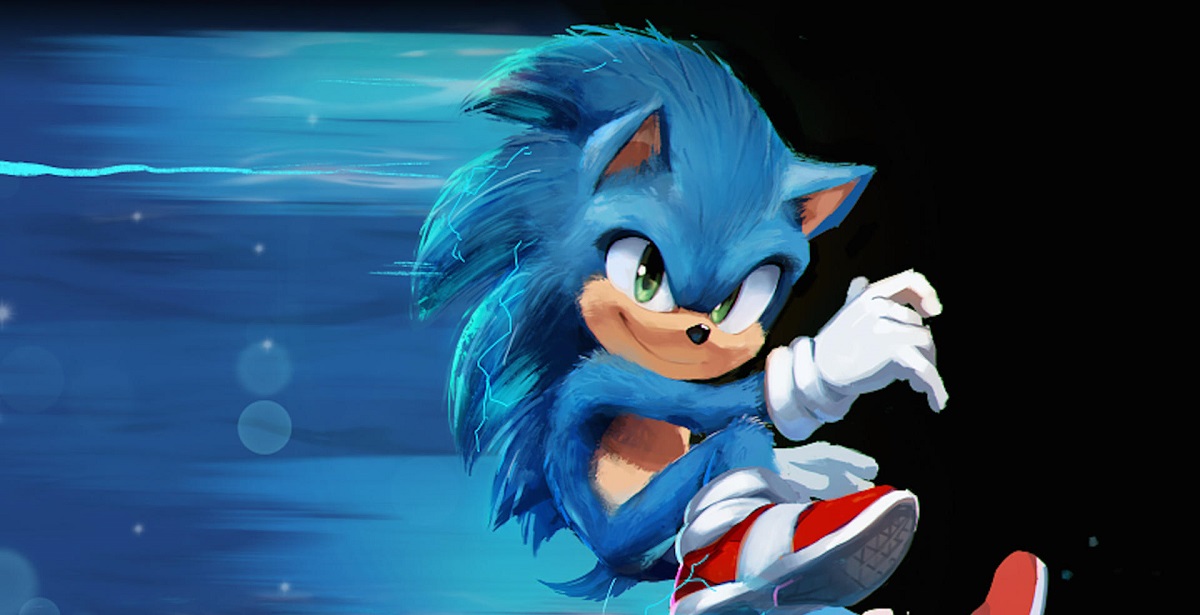 When the live-action Sonic The Hedgehog movie debuted its first trailer a few months ago, the internet exploded in retaliation against the abomination that was Sonic's original design. This impacted the filmmakers so much, that they delayed the movie in order to rework Sonic's design to appease the angry crowds. Yesterday, Sonic The Hedgehog received a new trailer with a far more faithful design to the classic video game counterpart, and this was largely thanks to a video game developer who helped redesign Sonic.

Paramount Pictures reached out to a certain video game developer with knowledge in the Sonic franchise to help redesign the character. As it turns out, that developer was Tyson Hesse, whose porfolio reveals that was the artist and director on Sonic Mania.

Honored to have been brought in to lead the design on the new Movie Sonic. Working with Jeff and the modelers, riggers, texture/fur artists and animators in LA, London, and Vancouver was a thrill I'll never forget. #SonicMovie pic.twitter.com/HhcVIxAhXB

Hesse seems to have done a great job as redesigning Sonic, as the character now looks much like its iconic video game design as opposed to... whatever nightmare fuel Paramount Pictures tried to feed us before. Perhaps they also took a few pages out of Pokemon: Detective Pikachu's book, which retained the legendary designs of its Pokemon without deviating too far off what made the original monsters so great.

The new trailer sparks new hope in the film, as it's edited in a way that best reflects the fun and vibrant nature of Sonic's live-action adventures as opposed to a misguided music video for "Gangsta's Paradise". Jim Carrey will portray Dr. Robotnik, and seems to have plenty of fun doing so. With the new trailer, which received a heap of likes on YouTube, it's evident that the filmmakers are passionate about the movie they're trying to make, and we hope that reflects in the final product.

Sonic The Hedgehog releases in cinemas on February 14, 2020.

Coffeboy
i will purely watch this because of Jim Carrey .