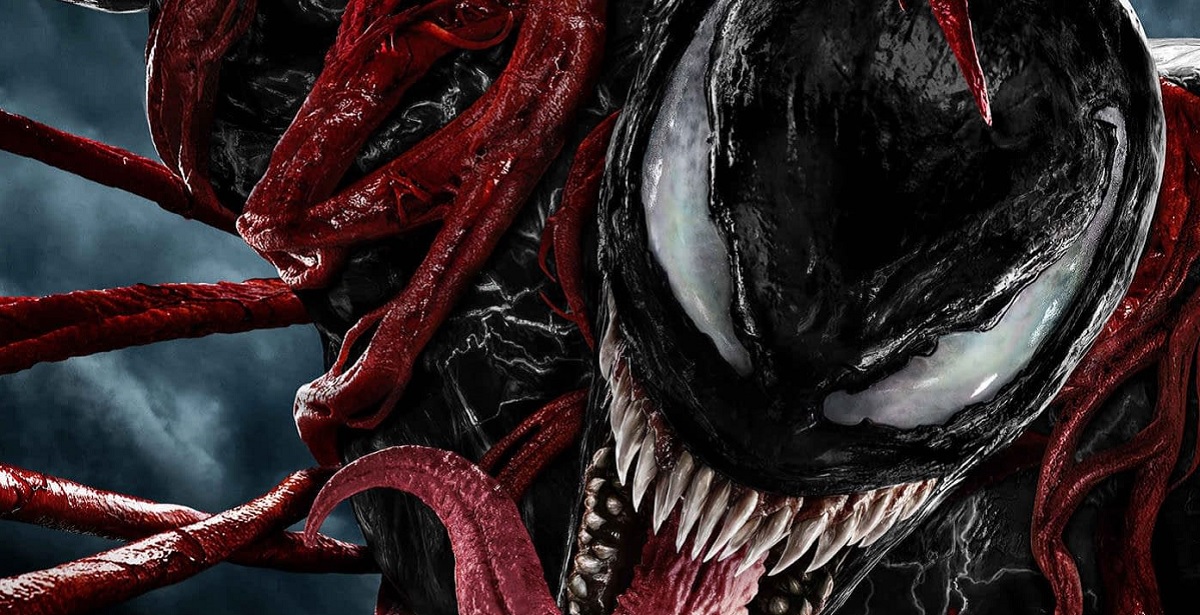 The second trailer for Venom: Let There Be Carnage has arrived - and just as the subtitle promises, we get a lot of Carnage. Tom Hardy once again returns as Eddie Brock/Venom, who must now battle against a truly formidable foe in the form of serial killer Cletus Kasady, who becomes the tyrannical savage symbiote, Carnage. This second trailer gives us a better glimpse at Carnage, plus promises a lot more Venom.

Venom: Let There Be Carnage is hot on its way to theatres this September, and the latest trailer ramps up the excitement by giving us new looks at both symbiote players. Woody Harrelson joins the cast as Cletus Kasady, who - after a strange altercation with Eddie Brock - gets the symbiote gene infused into his body, forcing him to take the form of Carnage. Serving as a sequel to the 2018 film Venom and directed by Andy Serkis, it's off to a promising, bloody start and we can't wait to see what else is in store for us. Check out the trailer below:

Venom: Let There Be Carnage releases on September 24th, 2021 exclusively in cinemas.

Blaze
I reeeeally hope this is R-rated... 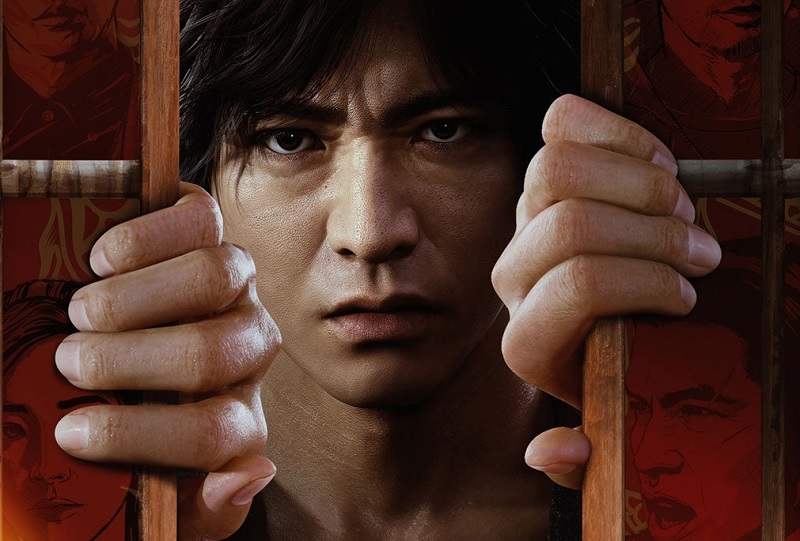