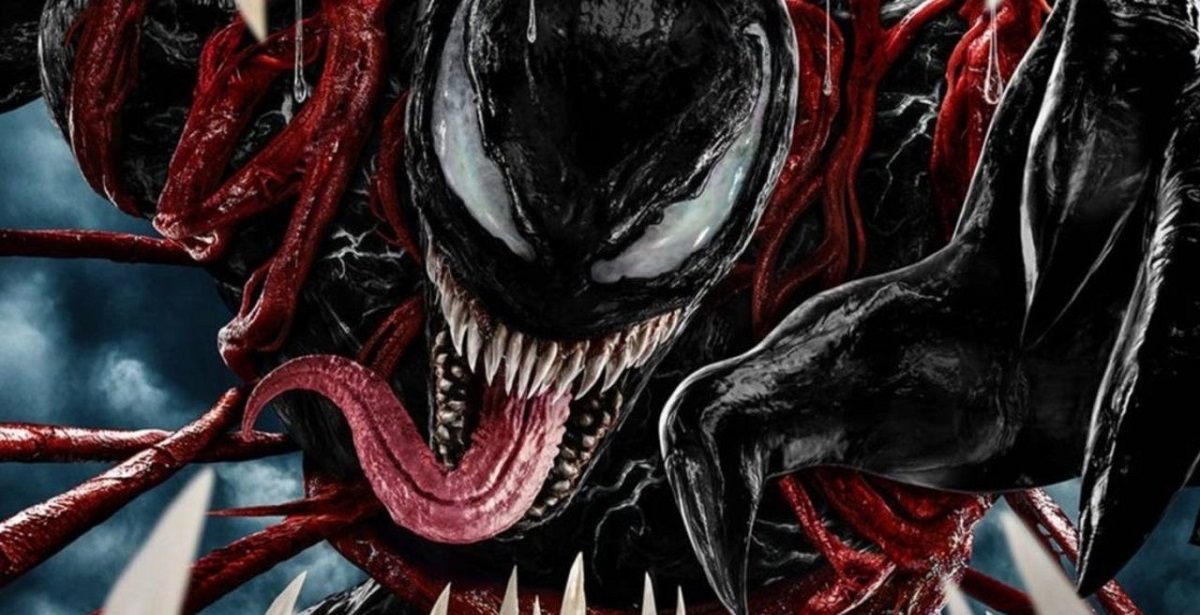 Venom: Let There Be Carnage, the sequel to 2018's Venom, is shaping up to be a symbiote showdown between two titans in the Marvel universe. This time, Eddie Brock aka Venom will need to deal with a deranged serial killer turned symbiote, Cletus Kasady, who adopts the alter-ego of Carnage once infected. The first trailer for Sony's anticipated upcoming anti-hero square-off has finally been released - and it's promising some exciting things to come.

Taking place after the events of Venom, Eddie Brock comes into contact with a murderer named Cletus Kasady in Ravencroft, who becomes infected with the symbiote. Unfortunately for Eddie, this spawns the malevolent creature Carnage. Little else is known about the plot. The film once again stars Tom Hardy in the lead role, this time also joined by Woody Harrelson who was revealed in the first film to be playing Carnage. The film is also directed by Andy Serkis, who is best known as a motion capture actor for roles like Gollum in The Lord of the Rings/The Hobbit and Caesar in the recent Planet of the Apes trilogy.

Venom: Let There Be Carnage will not take place within the greater Marvel Cinematic Universe, and instead takes place within Sony's separated universe. As part of shared agreements between Sony and Marvel, the iconic symbiote - who is best known as a Spider-Man villain - managed to spawn his own standalone series of films. However, the rumour mill began turning of possible cross-over ideas; one was put forth that Spider-Man's Tom Holland could make an appearance in Let There Be Carnage, but there hasn't been any reports to suggest this could happen. Nonetheless, we're finally getting Carnage's live-action movie debut - and as a big fan of the villain, this should be fun.

In addition to the trailer, the film also received its first (creative) poster: 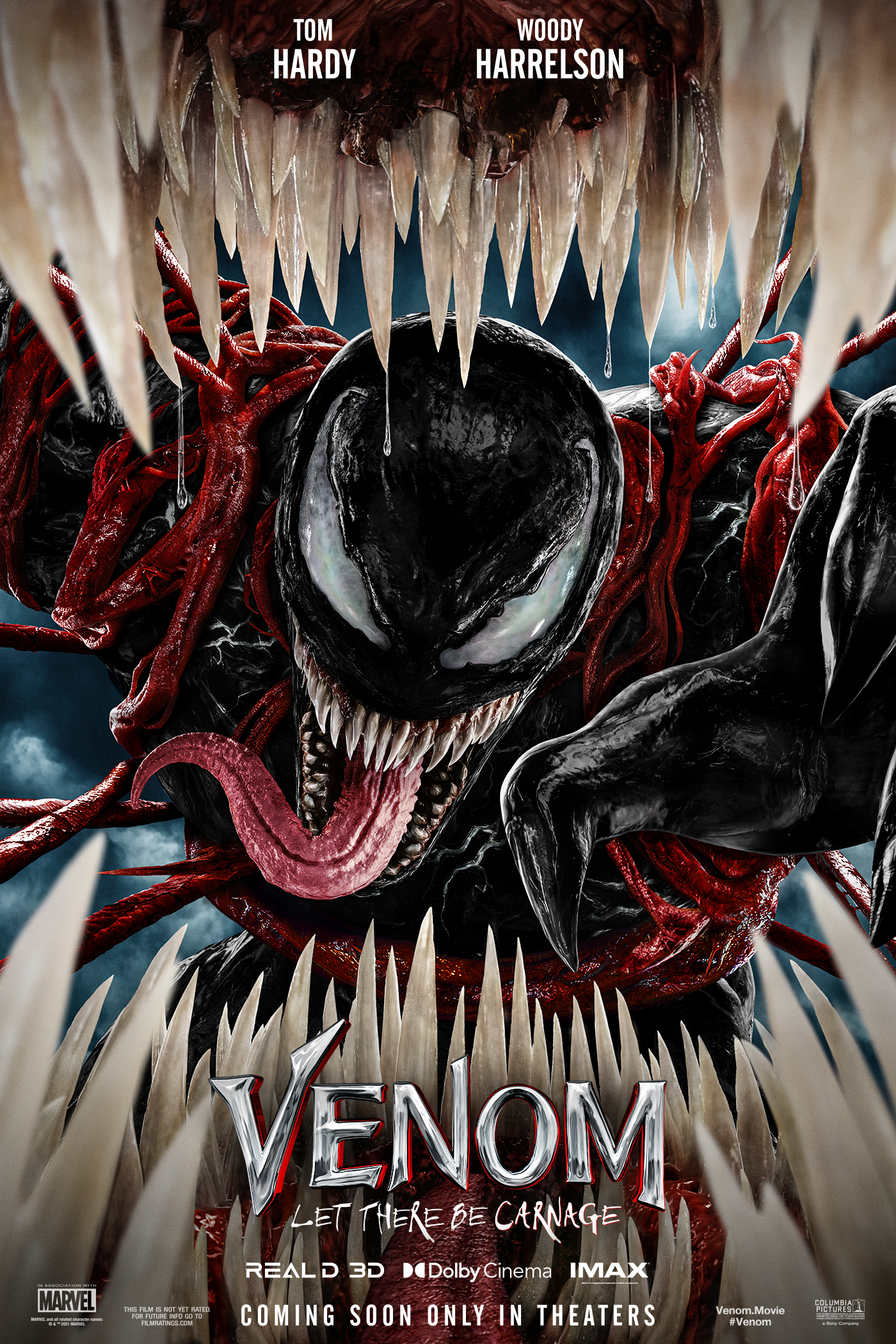 Venom: Let There Be Carnage releases on September 24th, 2021 in cinemas only.