Venom Gets Nasty In The Second Trailer 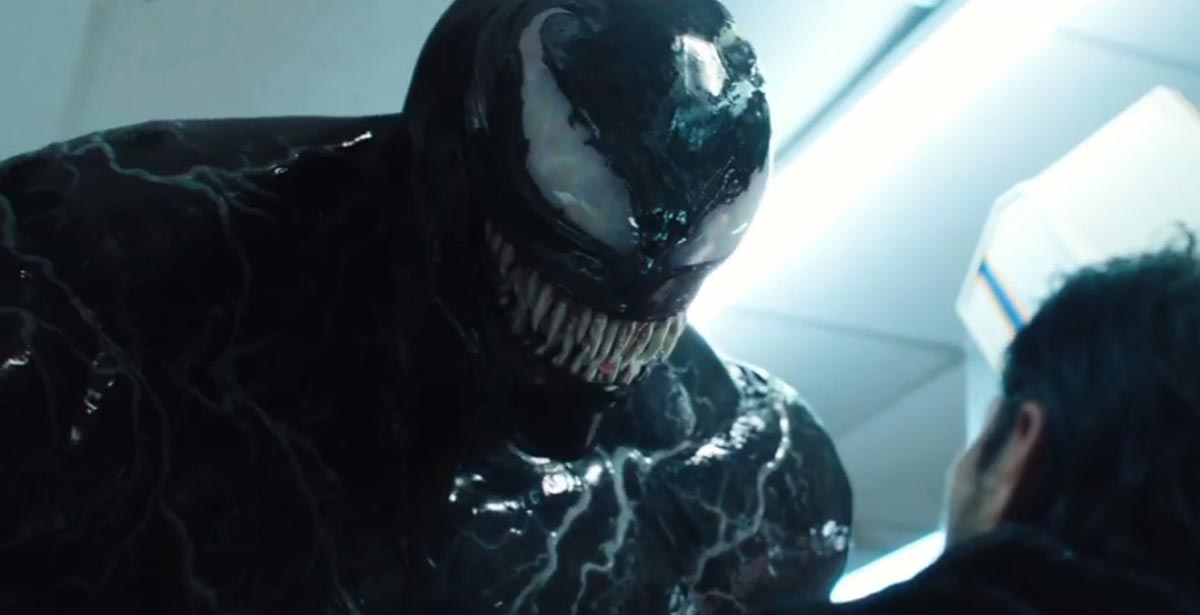 Sony's Venom movie has, until now, had me on the fence. At first I wasn't entirely sure I was interested in watching it due to an unfinished trailer for the movie was shown at SDCC 2018 which showed off new footage and the tone that it would be going for. After watching the latest trailer however, I'm glad to say that it has polarised me towards the "interested in" side of the fence.

The movie will be an origin story for Venom, one that will be taking a different approach from the Spider-Man canon. So far that's looking like a good thing. Venom looks like it will be very dark, fitting the character, along with multiple symbiotes for him to battle. Long time fans of the character can see shades of his Lethal Protector days.

Venom is set for release on October 5th, 2018. Check out the second trailer below: