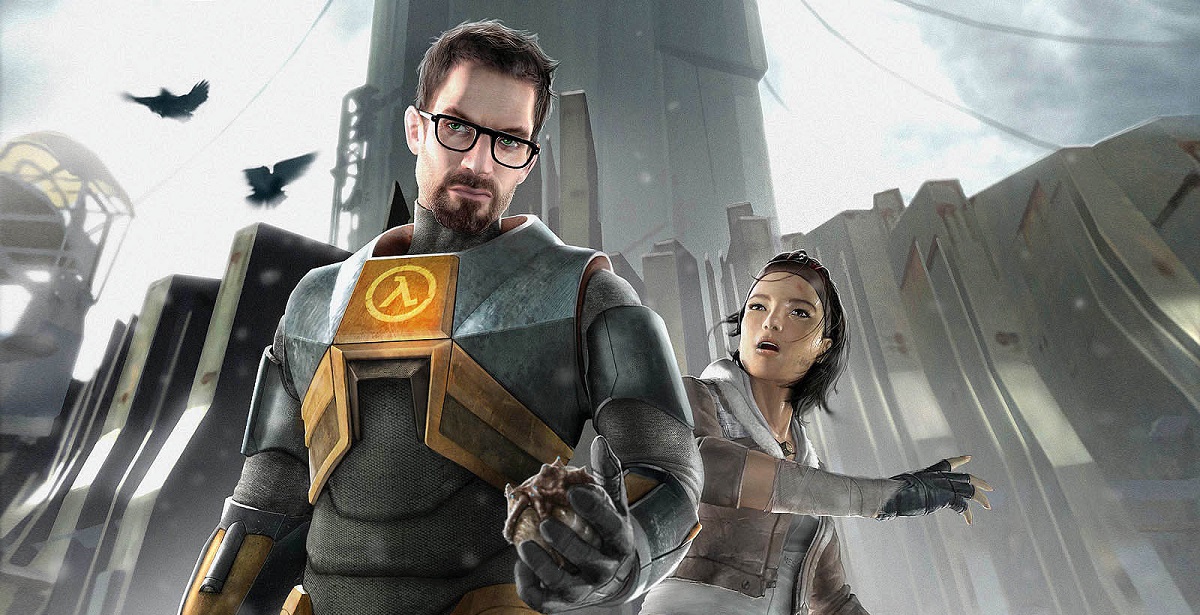 Valve may have monopolized the PC gaming market with Steam, but they were once one of the most respected game developers in the industry. They've mostly fallen off the development train until last year's VR-exclusive Half-Life: Alyx, but it looks like the prestigious studio is ready to make more game announcements soon. However, gaming's saviour Gabe Newell remained tight-lipped about the possibility of Half-Life 3 or a potential third instalment to Portal for now. We'll just have to imagine it exists until we get some confirmation about these titles.

READ MORE: KFC Gaming Partners with Cooler Master for KFConsole: Everything You Need to Know

In a recent interview with New Zealand's 1 News, Newell dropped the exciting news that Valve will announce multiple new games soon. "We definitely have games in development that we're going to be announcing — it's fun to ship games. [Half-Life: Alyx] was great — to be back doing single-player games, that created a lot of momentum inside of the company to do more of that," said Newell.

However, when asked about new Half-Life or Portal games, Newell gave the most vague Gabe Newell answer ever. "I've successfully not spoken about those things for a long time and I hope to continue to not talk about them until they are moot questions. Then maybe we'll move on to a new set of questions. The nice thing is, by not answering those questions, I avoid the community coming up with new, equally-difficult-to-answer questions."

It's great to know that Valve wants to focus on single-player titles again, as they've been heavily reliant on some of their multiplayer megahits like CS:GO and Team Fortress 2, which are still quite popular among PC gamers today. I'm sure many single-player fans want a slice of Valve's more prominent and recognized single-player games, and with Half-Life: Alyx becoming a critical success, it seems likely they'll want to lean in on those games again. We'll provide updates as soon as we learn more information.