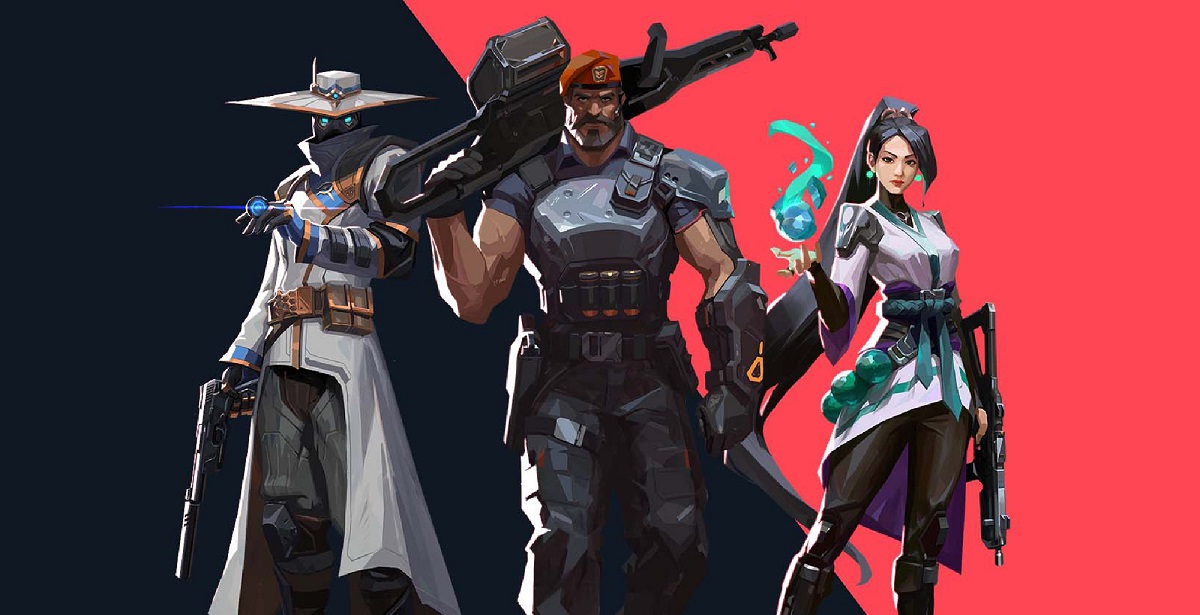 Riot Games, the developers of the extremely popular MOBA League of Legends, previously announced their new game, Valorant, a free-to-play multiplayer first-person shooter that has caught the attention of the gaming community. The eye-catching art style paired with breakneck gameplay makes it one of the more unique and exciting upcoming shooters. Now, thanks to a recent Summer Game Fest event, we now know the release date of the game.

Riot Games announced that Valorant will release on June 2nd, 2020 for PC. Last month, the game held a closed beta that certainly boosted its appeal. With a release date set for what will hopefully be the next big mainstream shooter, it's finally time to dive into Riot Games' attempt at tackling the FPS market while bringing their ingenuity and creative flare to the competition, such as including "hypernatural" abilities and focusing on strategy and smart, quick thinking.

"Imagine this: tactical shooter meets hypernatural powers. Everyone’s got guns and a unique set of abilities, so how do you beat someone with the speed of wind? Use your own moves to outplay them and beat them to the shot. VALORANT is a game for bold strategists who dare to make the unexpected play, because if it wins, it works."