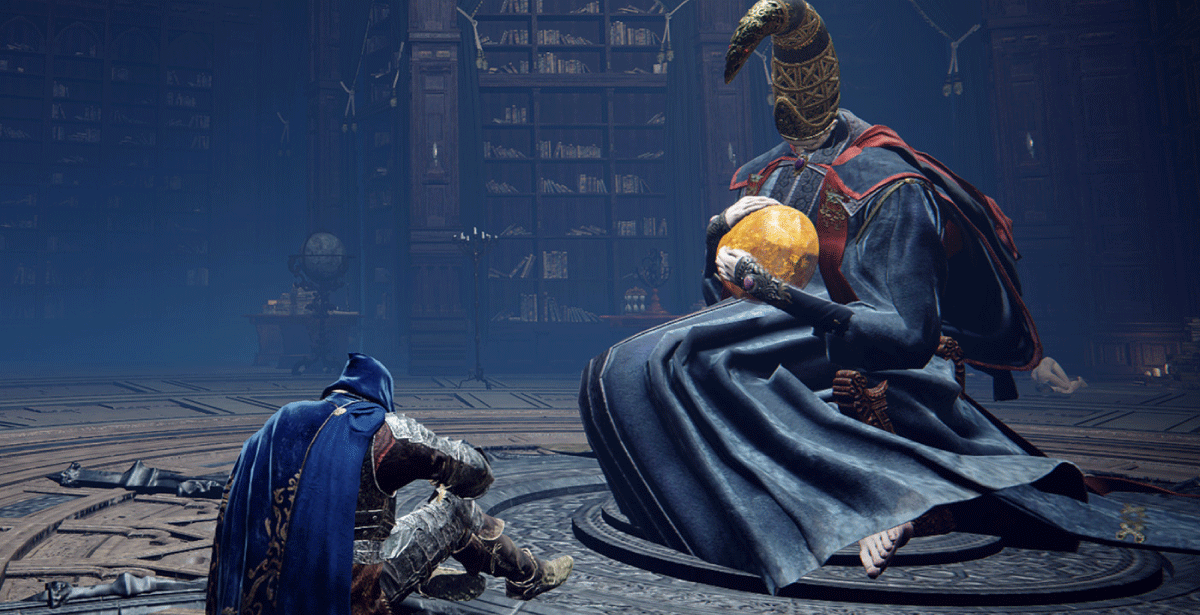 You can now explore The Lands Between in VR with this unofficial mod for Elden Ring from venerated VR modder Luke Ross. Ross has created incredible VR mods for titles such as GTA V, Cyberpunk 2077, and has recently tackled From Software’s latest action RPG Elden Ring.

Ross first teased the VR mod earlier this year in April which has now gone live for members of his Patreon. Unfortunately, you will need to subscribe at $10/R160 a month to access the files needed for the VR mod but we think it’s worth the experience.

It is important to note that this is still an early version of the mod so it doesn’t offer the broad scope of features as previous projects by Ross. Though you still get to experience Elden Ring in first-person but you can switch to the original third-person perspective if you want.

Ross’ mod only supports controller input at the current time but the adventures of the Tarnished are better experienced with a controller anyway. Despite being locked to a controller you still have a 360-degree FOV with a 6DOF experience, and even turn enemy aggression down if you want to simply explore the lands between without worrying about combat.

Ross has thankfully fixed the camera angle to the horizon when performing actions such as rolling to evade attacks, preventing rolling the camera around which can be nauseating. However, the VR mod is still fairly intense as you would expect but seems to remove the undesirable elements of VR which is great.

Elden Ring has shipped over 13.4 Million units as of the end of March and has gone through multiple balancing fixes to bosses. Dataminers have also been scouring the game’s code for secrets, and have found NPC quests as well as awakening sleeping giants.

You can catch Ian Higton from Eurogamer frolick around in the Elden Ring R.E.A.L. VR mod below.