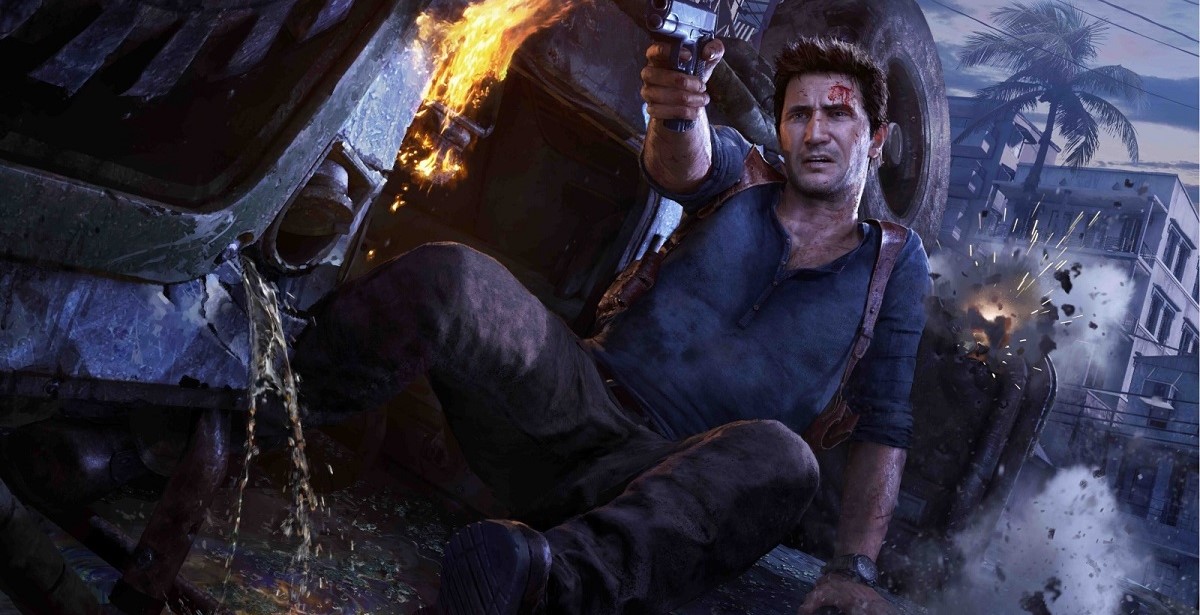 Dan Trachtenberg, the now-former Uncharted movie director, has departed the project, as reported by Deadline.

Trachtenberg is one of the many directors who have parted ways with the project, but the studio is rumoured to be in meeting for a replacement. Thankfully, however, Tom Holland is seemingly set to star in the film, which is meant to start production next year.

Trachtenberg has spoken about the film before, though, stating that it will not be a direct adaptation of the video game, but will feature a younger Nathan Drake instead.

There is no set release date as yet for the Uncharted film.

KnightFall500
He'll look the part by the time the movie eventually comes out.

Tea
I'm thinking the movie just shouldnt happen at this point? besides, The game(s) is a lot to stack up to...not gonna be easy to match that scale and the character humor.