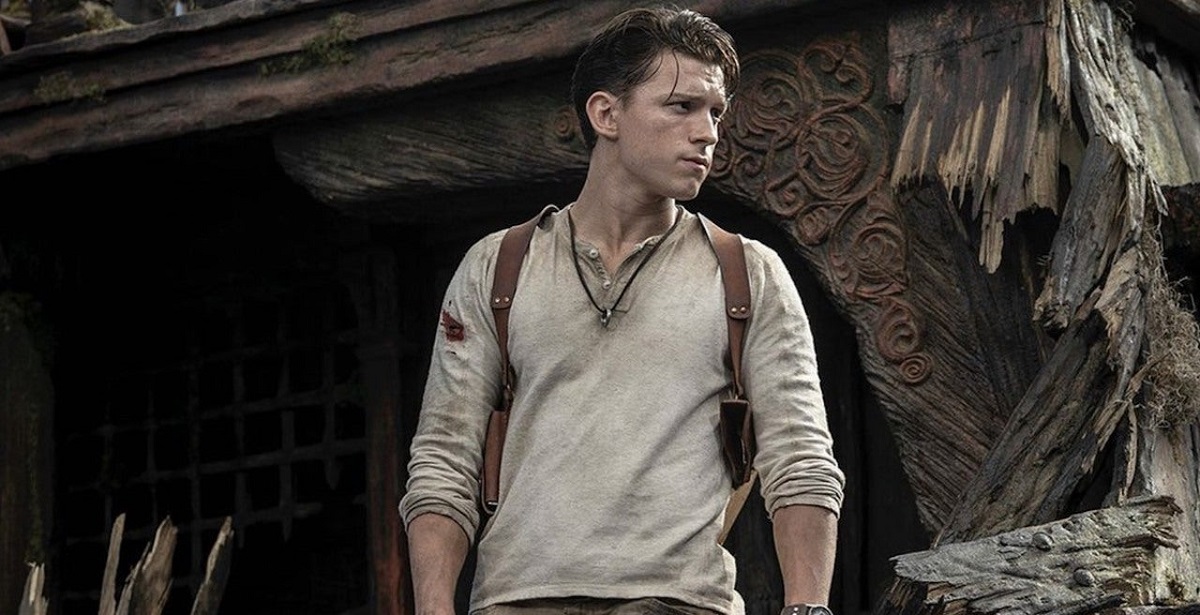 As the world continues to deal with the effects of the ongoing global pandemic caused by COVID-19, many entertainment industries have also had to delay products or projects, some indefinitely while others shifted out of 2021 altogether. Warner Bros. may have found a solution by releasing upcoming films like Godzilla vs. Kong and Mortal Kombat on HBO Max (including theatres) in the next few months, Sony has opted to take a different approach. They've now announced that the Tom Holland-starring Uncharted movie will be delayed to early 2022.

Ruben Fleischer's live-action Uncharted movie was originally planned to launch on July 16th, 2021 in theatres, but it looks like that is no longer the case, according to The Verge. The film has now been delayed to February 11th, 2022. However, that wasn't the only movie in Hollywood's catalog to receive a delay, as they also announced that Ghostbusters: Afterlife will be pushed back five months to November 11th, 2021, while James Bond's next outing, No Time To Die, will release on October 8th, 2021 (originally planned for April 2020, but received numerous delays).

Of course, the problem here lies within MGM's persistence on only releasing these films in theatres as opposed to adopting the streaming service approach like many other studios are leaning towards right now. As the global pandemic continues to severely restrict audiences from going to theatres in the same capacity as they used to, it makes little sense to keep the movie-going experience limited to, well, the movies right now when it's not exactly the safest place for large groups of people to be. We'll just have to wait and see how Hollywood adjusts to these radical changes - some might even be forced to happen soon as theatre chains might not make it to the end of the year.