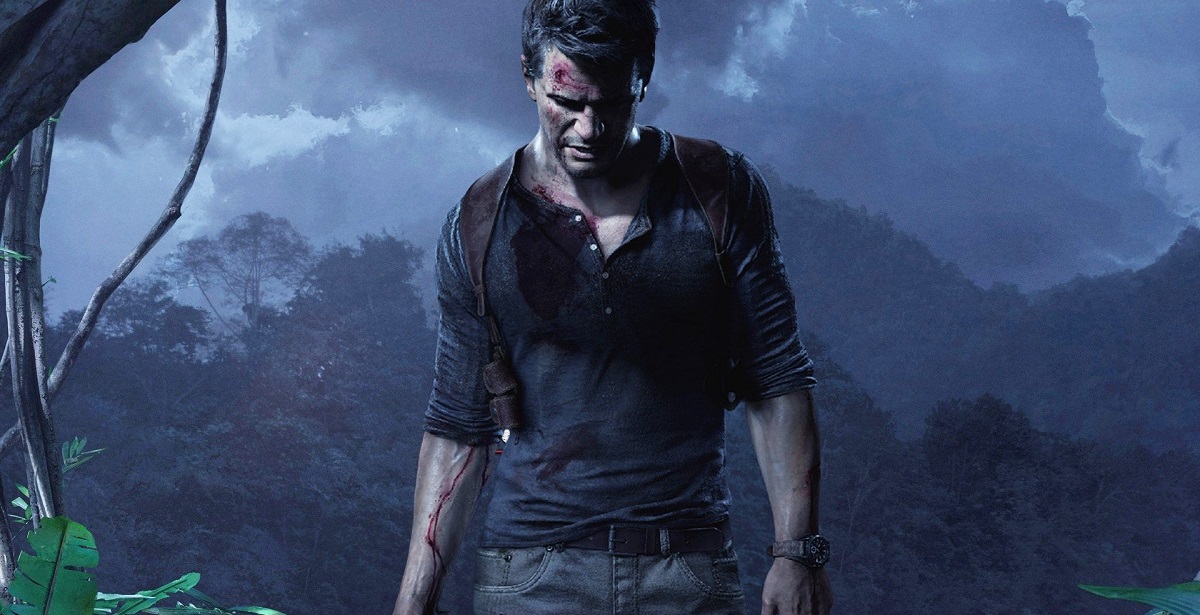 Naughty Dog, the studio behind the classic The Last of Us series decided to take a trip down memory lane. In a special retrospective blog, the developer decided to look back on the Uncharted franchise, sharing some behind-the-scenes from its production.

READ MORE: Resident Evil Village Has Shipped Over 3 Million Units in Under a Week

That being said, the company decided to kick things off by sharing a fact about the game's downloads. Uncharted 4: A Thief's End has been downloaded by over 37 million players around the world, which isn't bad at all for a platform-exclusive game.

To celebrate the 5th anniversary of Uncharted 4: A Thief's End's release, we want to thank the players who joined us and Nathan Drake on this wild ride. Remember to play with the lemur! #SicParvisMagna pic.twitter.com/YVlmu36KOz

Uncharted 4 released 5 years ago, quickly becoming one of the PlayStation 4's biggest hits. To celebrate the 5th anniversary of Uncharted 4, Naughty Dog wanted to thank players and give us a retrospective look into the creation of the game. “We’ve been honored by the reception Uncharted 4: A Thief’s End has received from you, the community, fans, and players,” says Naughty Dog’s Dinah Bakeer in the blog. “As of 2021, over 37 million individual players have downloaded and experienced Nathan Drake’s ultimate adventure.”

While this may be an impressive feat, it is worth noting that Uncharted 4: A Thief's End has gone on PS Plus, as well as being available on the PS Plus Collection for PS5 owners. The PlayStation 4 sold over 110 million units, meaning that Uncharted 4 managed to reach an estimated third of all PS4 owners.