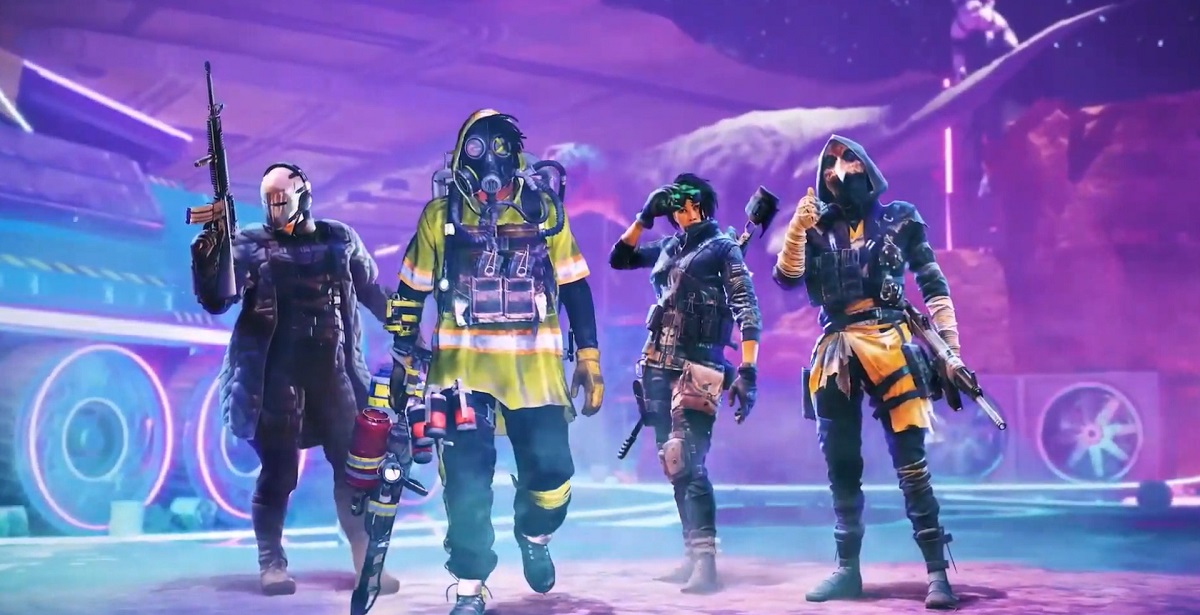 Ubisoft has unveiled their new free-to-play multiplayer first-person shooter, XDefiant, which combines several Tom Clancy properties under one banner. These include Ghost Recon, Splinter Cell and The Division, with more properties to come down the line. The "high octane shooter combining realistic gunplay with personalised classes" will begin testing phases on August 5th, unfortunately only limited to the US and Canada for the time being.

XDefiant will blend 6-v-6 arena combat with faction-based abilities and of course, a colourful cast of characters to choose from. Many of these characters seem to be familiar faces from Tom Clancy's various video game adaptations. Ubisoft describes it, "it’s fast-paced firefights meets punk rock mosh pit." Check out the reveal trailer below:

"Every faction comes equipped with traits, abilities and an ultra to complement your playstyle," Ubisoft said. "Factions are at the heart of the game. They are inspired by maverick groups from across Tom Clancy’s games and beyond. From this inspiration, we created new characters and gameplay unique to our shooter. And we’ll continue to add to this diverse cast as the game evolves."

While XDefiant currently has no release date, it will launch for PS4, PS5, Xbox One, Xbox Series X/S, PC and Stadia. The features are as follows:

Personalised Playstyle: Players can personalise their Defiant to match their playstyle. Players can choose a faction, traits, abilities, and ultras, then select from an arsenal of primary and secondary weapons, attachments, and a device to complete their loadout – and even tweak it on the fly (after respawning) to adapt to an ever-changing battlefield.

Competitive Clashes: XDefiant offers a variety of competitive 6-v-6 arena and linear game modes, such as Domination and Escort. Combine that with a large pool of uniquely designed maps in rotation and no two matches will feel the same.

Diverse Factions of Defiants: XDefiant will initially feature factions such as the Wolves (Tom Clancy’s Ghost Recon), the Echelon (Tom Clancy’s Splinter Cell) and the Outcasts and Cleaners (Tom Clancy’s The Division) battling across iconic locations. Additional Defiants will be added as the game evolves, drawing on a range of characters and abilities from the Tom Clancy universe … and beyond.

Game modes: XDefiant will have a variety of game modes to match players’ unique playstyles and allow them to channel their team-based, competitive nature. Players can choose competitive modes like Team Deathmatch or Domination, as well as linear modes such as Escort.

XDefiant will be available for PS4, PS5, Xbox One, Xbox Series X/S, PC and Stadia. If you're in the US or Canada, make sure you register.