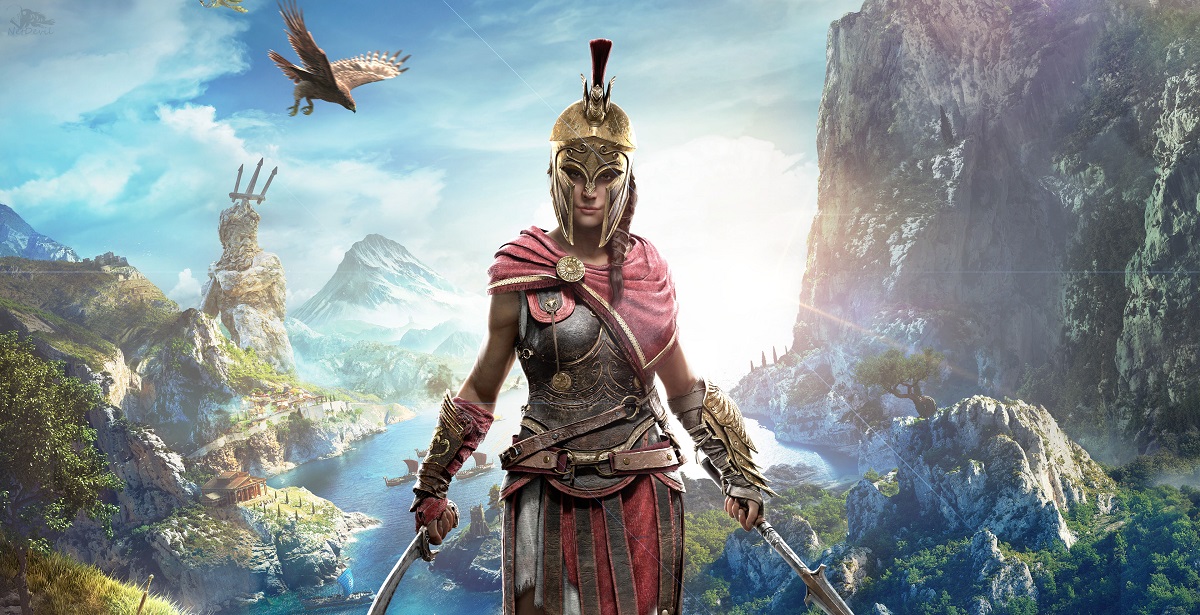 It seems like the days of Ubisoft creating shorter games are long gone, as the gaming giant recently announced that they'll be shifting away from making short gaming experiences and opting for longer projects in the vein of Assassin's Creed: Odyssey.

The news comes from Ubisoft CEO Yves Guillemot in an interview with GamesIndustry.biz. When asked if the company would return to the scale of games such as Assassin's Creed Unity, Guillemot gave a straight "no" in response. For those curious, Unity's campaign takes around 12-15 hours to complete. This means that future games from Ubisoft will easily break the 15 hour mark and may stretch to the lengths of Odyssey, which is in and of itself around 60 hours for the main campaign alone.

"Our goal is to make sure you can have a Unity within an Odyssey," said Guillemot. "If you want to have a story of 15 hours, you can have it, but you can also have other stories. You live in that world and you pursue what you want to pursue. You have an experience, many Unity-like experiences."

What Guillemot is implying here is that Ubisoft will focus on making self-contained experiences within the larger projects, much like Odyssey's several branching side quests and plots that could also very well stretch to the 15 hour mark. However, the game still offers a lot more stories within its title, and its up to the player if they wish to pursue them. This could also explain Ubisoft's shift to making the Ghost Recon games more predominantly open-world and featuring a plethora of content on top of its post-launch DLC.

Gullemot addresses Odyssey's 60-hour average playtime as "players got a lot from their investment in the game, a lot more than they got before." This seems to be the new singular goal from the company, to expand on their pre-existing games with more content and make new games that easily reach this average playtime mark.

What are your thoughts on Ubisoft changing gears and making their games longer? Let us know in the comments below.

Lurch
I find this strange. Ubisoft needs to provide their polling data that demonstrates that millions of gamers (median age ~30 and employed) are desperate for titles they'll never finish?