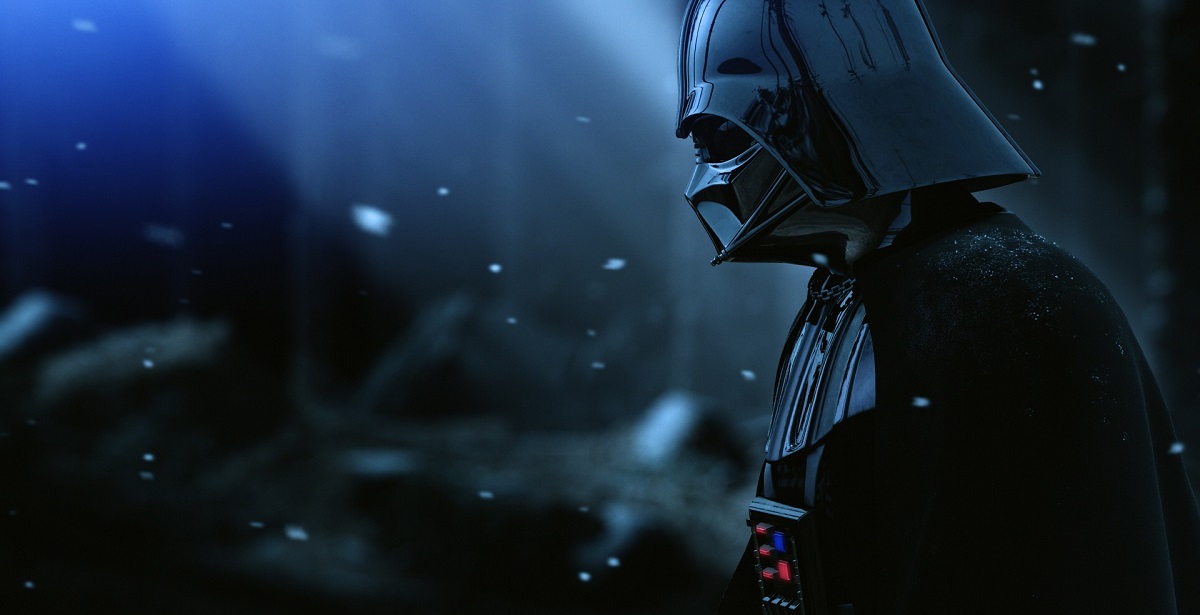 Yesterday, Lucasfilm Games announced their partnership with Bethesda and MachineGames on an upcoming Indiana Jones video game, but now it looks like they want to keep the ball rolling with more announcements. Ubisoft studio Massive Entertainment, the developers behind The Division, will team up with Lucasfilm Games to develop a new Star Wars project, making it the first Star Wars-related video game in a while to not be under Electronic Arts' roof. There's currently no details on this upcoming Massive-developed title, but we will surely hear more news about it in the future.

As reported by Wired, Ubisoft's studio Massive Entertainment will team up with Lucasfilm Games, who seems to be having quite a resurgence in gaming lately, to work on a new Star Wars game. EA was previously given exclusivity to the Star Wars license until 2023, but it looks like Lucasfilm Games' new push into the market might have bypassed certain agreements. Nonetheless, it looks like Ubisoft will be handling the next Star Wars game, or possibly one later down the line. This is big news as it means Star Wars will now be able to freely be developed by more studios other than EA's roster. 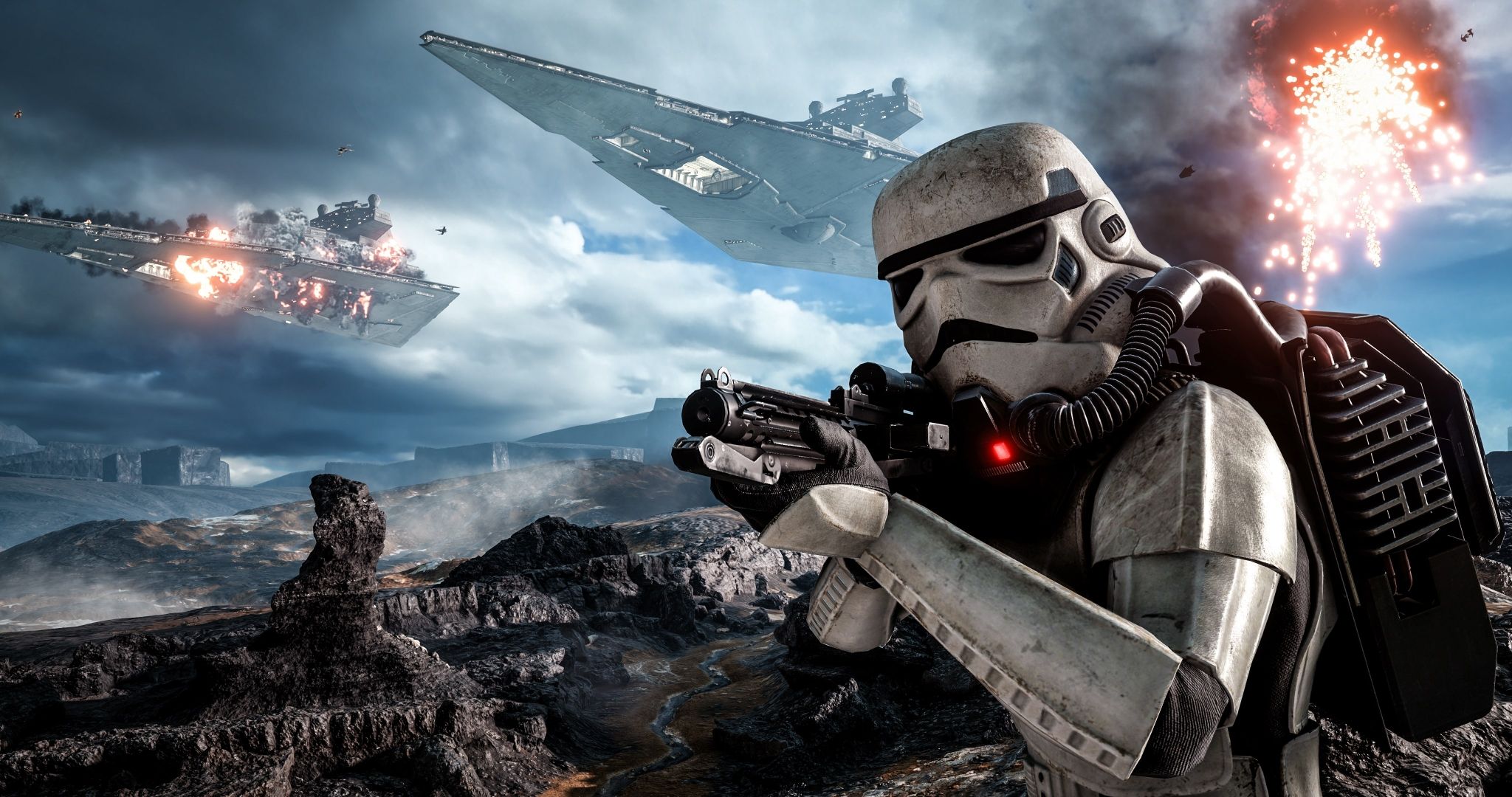 The few details we do know is that it Julian Gerighty will serve as the creative director, who previously worked on The Division 2 and The Crew. It will also be based on The Division's Snowdrop engine, which many agree is a beautiful engine. Finally, it's likely that it will be an open world. Unfortunately, all of this is still in very early development, so we'll be waiting a while to hear more information or finally see it in action. That said, it's great to see the Star Wars license branching out of EA's court and allowing for other developers to have a shot at the IP. There's a lot of potential here, but we'll see how this story develops and if Lucasfilm Games will continue to share the Star Wars IP to other studios.