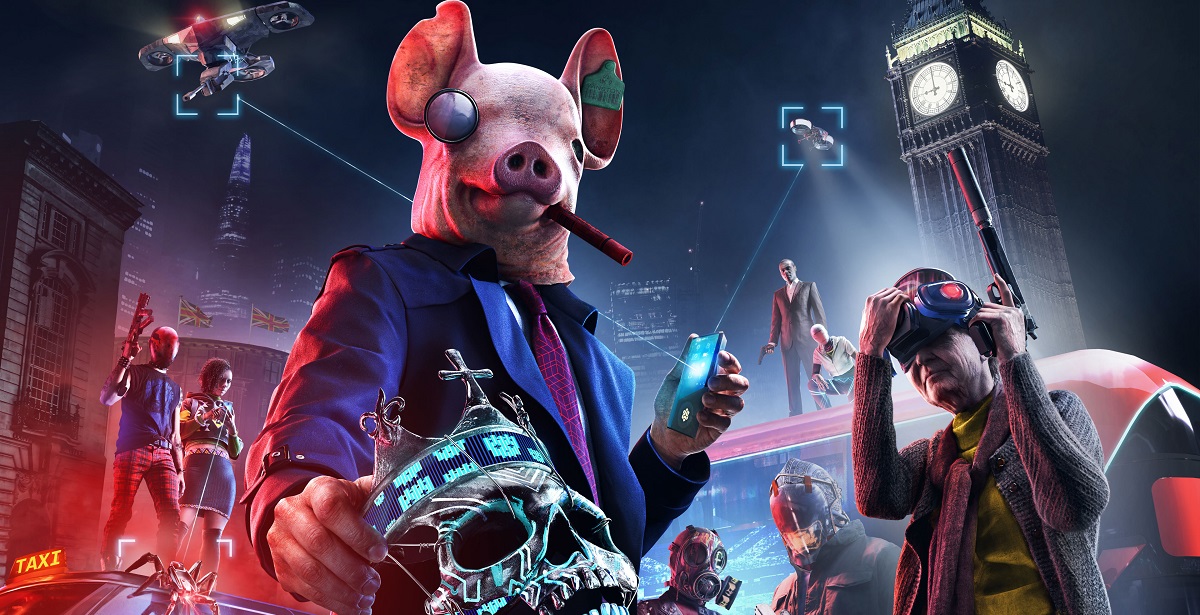 Ubisoft Forward is set to air this Sunday, June 12th, with anticipation growing for some big announcements, gameplay reveals, and more. The fate of many Ubisoft titles were left up in the air when last year saw the company delay heavy-hitters like Watch Dogs Legion, Gods & Monsters, and Rainbow Six Quarantine. Now, they're teasing the return of Watch Dogs Legion to appear at their upcoming event, along with Assassin's Creed Valhalla. If previous rumours are also true, then we're in for a few surprises as well like a possible Far Cry 6.

To tease fans, Ubisoft recently released a short trailer for their upcoming Forward digital event, showing a handful of game clips from a variety of their games like Assassin's Creed Valhalla, Watch Dogs Legion, the newly announced battle royale Hyper Scape, Ghost Recon Breakpoint, and more. Interestingly, some fans have pointed out that the line-up is missing Beyond Good & Evil 2. Either Ubisoft is keeping it for a surprise reveal, or the game isn't ready to be shown again yet (since it's big reveal in 2017). The same can be said about Gods & Monsters, which is also nowhere to be seen.

To add to the hype, Ubisoft is promising players Watch Dogs 2 for free on PC during the show. If you're still on the fence about the Watch Dogs series, then this might be a great time to try it out and get you ready for Watch Dogs Legion. On the other hand, Ubisoft has a wide range of IPs under their name, and it's anyone's guess what else will be shown at the event. Since this is a show meant to replace their traditional E3 presentation, then it's safe to assume that we're in for a few surprises and hopefully, some big gameplay reveals that we've been waiting for.