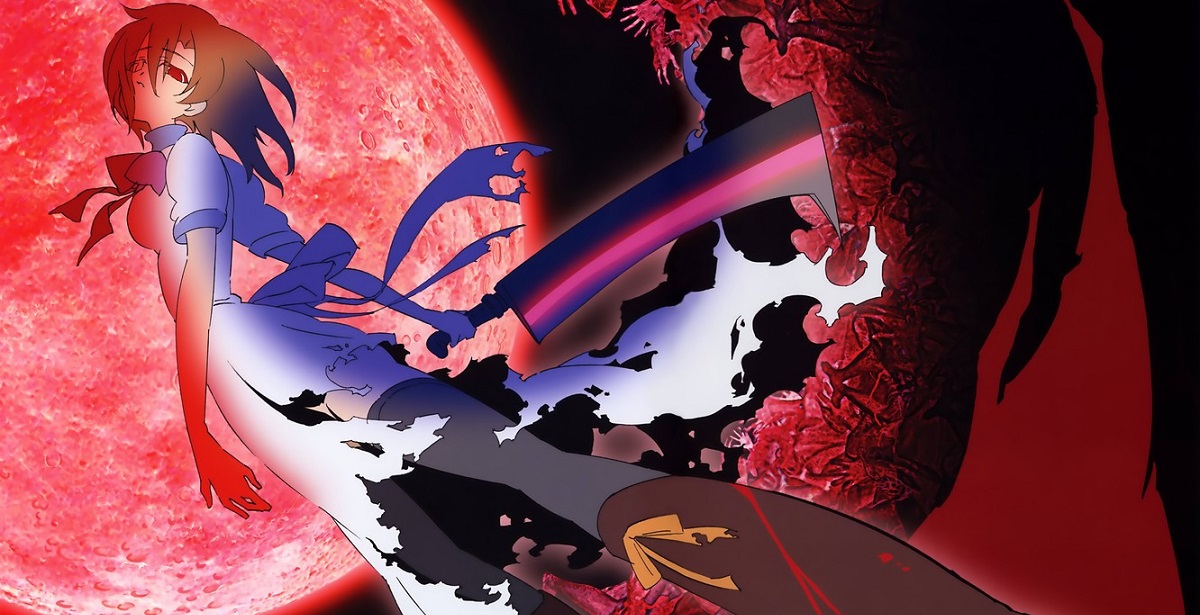 Several industries around the world continue to feel the effects of the ongoing global pandemic, with both the gaming and movie industry also taking several blows and resulting in major delays. Over in the anime industry, delays continue to hit animation studios as it becomes increasingly difficult to work under quarantine conditions. This summer of anime showed a lot of promise for big shows, and while titles like Re:Zero Season 2 and My Teen Romantic Comedy SNAFU Season 3 still seem to be on schedule, two highly anticipated anime for the season were unfortunately delayed.

According to the Anime News Network (and with announcements from each respective animation studio), both the new adaptation of the horror anime, Higurashi: When They Cry, and the second half of the fourth season of Haikyuu!! have been delayed due to COVID-19 affecting production schedules. Both anime were among the most anticipated shows of the summer season, particularly the return of Higurashi: When They Cry, which is considered a cult classic and one of the best in the horror genre of anime. Haikyuu!! To The Top 2nd Season, the volleyball sports show which gained a massive following and plenty of critical success, has also been moved to an indefinite date.

Not all is doom and gloom for anime this summer, though, as it seems that several great shows are still on schedule. The second season of Re:Zero continues to be one of the highlights; My Teen Romantic Comedy SNAFU Season 3 will conclude the critically acclaimed show; Sword Art Online: Alicization's War of Underworld Season 2 proves that the SAO brand is capable of producing something good; Is It Wrong to Try to Pick Up Girls in a Dungeon? Season 3 is another hotly anticipated anime; and Fire Force returns for its second season.

Unfortunately, both Higurashi: When They Cry and Haikyuu!! To The Top 2nd Season haven't been given new release dates yet.