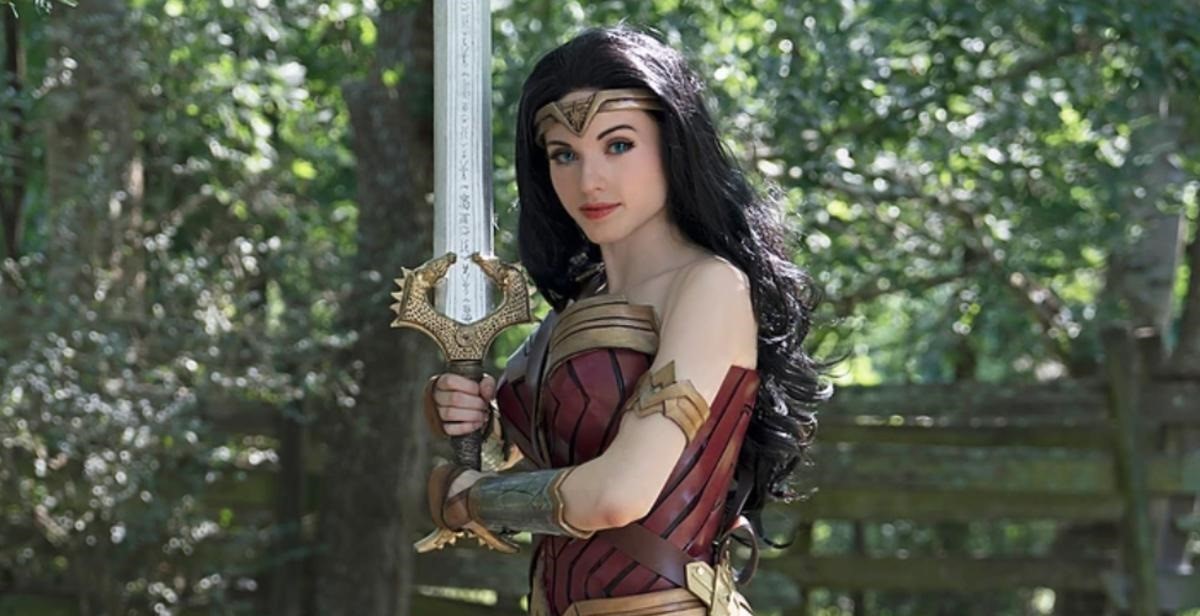 Twitch streamer, Amouranth, has been banned from the streaming platform, after an accidental wardrobe mishap lead to some NSFW content shown on her ASMR stream.

For the uninitiated - like me - ASMR refers to autonomous sensory meridian response, which is a term coined in 2010 to explain the relaxing and sedative sensation that moves from the scalp down the entire body. Amouranth is a prolific ASMR streamer on Twitch, joining the more than 5 million ASMR videos on the net.

Unfortunately, during Amouranth's recent ASMR stream, her shorts accidentally slipped down, and it was just more unfortunate that she didn't happen to be wearing underwear on that day. This lead to Twitch subsequently banning her account, as it was seen as a violation of the Terms of Service, as it is considered as nudity.

The video has since been taken down on Twitch, but the video is supposedly making the rounds on Reddit. In the video, it is evident that it was all an accident, as she was simply trying to call her dog over for some soothing ASMR sounds, when her pants decided that they were no longer needed.

While the ban does seem harsh, it does technically violate Twitch's ToS, but each offense is meant to be reviewed, which could simply lead to her account being temporarily suspended. It seems plausible, since Twitch itself accidentally promoted a pornographic channel on Ninja's inactive channel, shortly after he left for Mixer.

Snow
Well staying on brand then

Magius
@Rob erm so HTF do you stream that without having to overexaggerate the supposed effects. Honestly, this sounds like a tame way of viewing an attractive person experiencing "pleasure".

Rob_Osiris
@Magius so apparently with ASMR, its a sound, or sound waves, that cause the sensation. Not sure how else but yea lol

Tebulot
I checked
The problem is that she went panty-less. And was rolling around the floor. (for good reason?) Wardrobe malfunctions happen, She was careless, but I don't think it was on purpose. Obviously the internet will have a field day

Magius
Forgive my ignorance, but how do you stream a sensation? Is there some sort of physical activity that initiates this sensation?