Twister Reboot in the Works at Universal Pictures 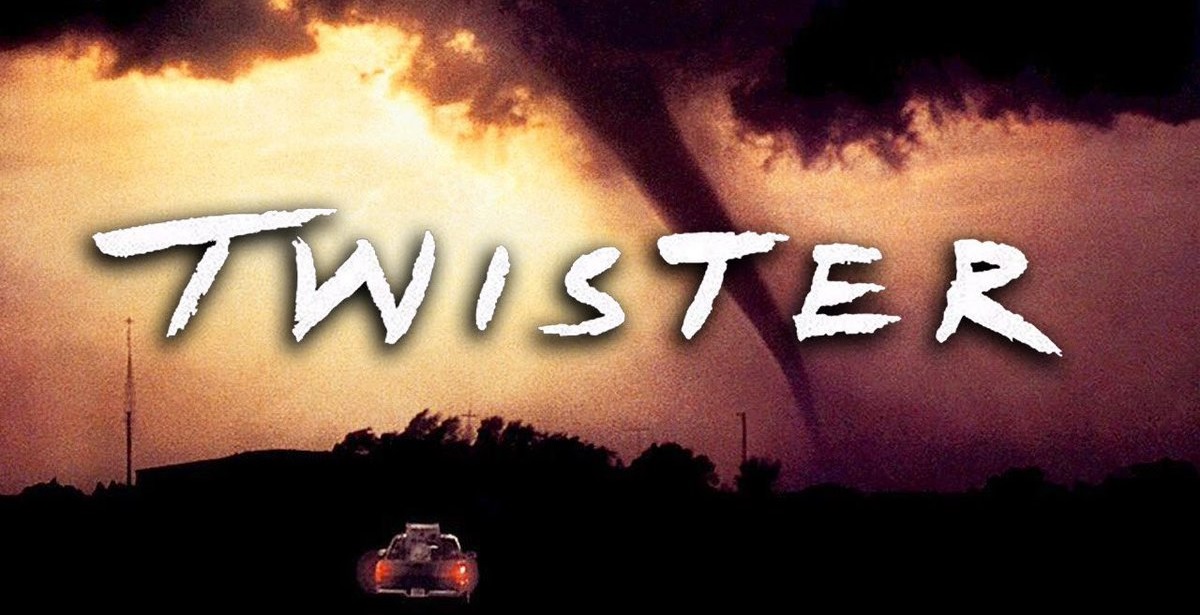 In 1996, director Jan De Bont released a disaster movie that would go on to become one of the classics in the sub-genre. Twister, starring Bill Paxton, Helen Hunt, and Phillip Seymour Hoffman, would be one of the first big-budget films to really capture the catastrophic beauty of tornado outbreaks in the mid-West of America. With Hollywood still riding the reboot and remake wave all these years later, we didn't expect Twister would be very high on their list, but as it turns out, Universal Pictures is already gearing up for a reboot.

According to Variety, Twister will receive a reboot with Top Gun: Maverick director Joseph Kosinski already in talks to direct. Currently, there's no script for the reboot yet, though Frank Marshall, who was a long-time partner with the original film's producer Kathleen Kennedy, has signed on to produce the new film. There's currently no word on when production is scheduled to begin or when to expect the reboot to hit cinemas and/or streaming services, but it seems like a ways off given the current global pandemic affecting production on many Hollywood films right now.

The original Twister released in 1996 to mostly positive critical reception, though nothing to write home about. However, many did praise it for its direction, visuals, ensemble cast, and incredible sound design, which still holds up remarkably well today. The 90s were rife with disaster movies such as Armageddon, Independence Day, Dante's Peak, and Deep Impact, but Twister is one that many fondly remember as being one of the better disaster movies of that bygone era. Of course, that begs the question: is a reboot necessary?

What do you think about a Twister reboot? Let us know in the comments below.