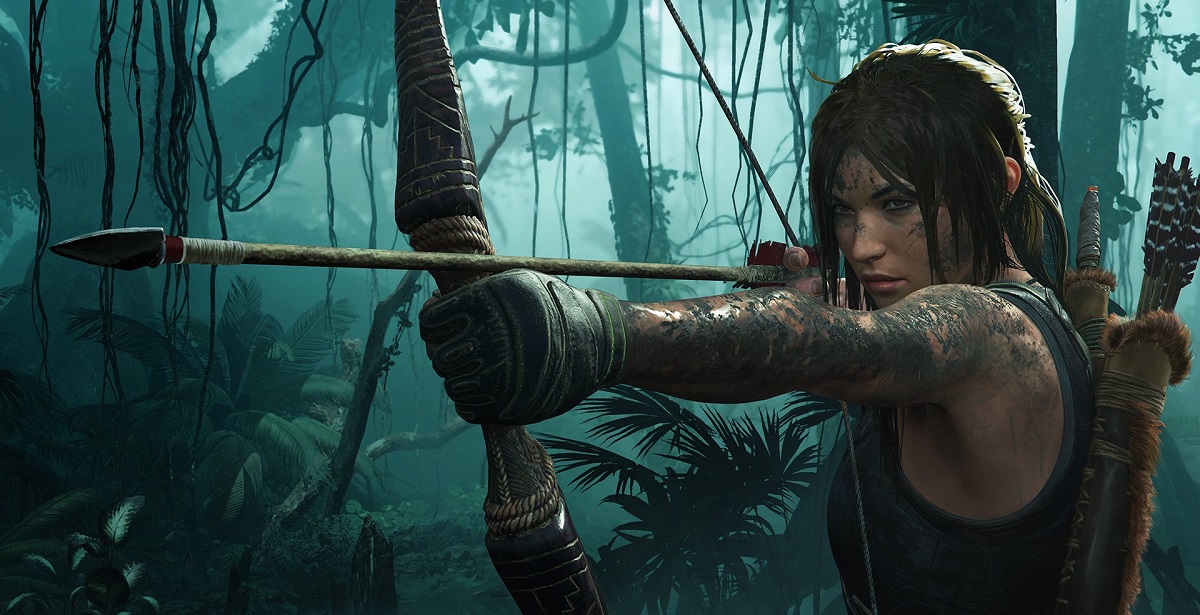 Square Enix gave the acclaimed action/adventure platformer, Tomb Raider, a revival in 2013 with the Tomb Raider reboot. The series has since spawned three titles in a comprehensive trilogy that acts as a prequel to protagonist Lara Croft's evolution into the tomb raiding adventurer we've always loved. It took three games to get there, but the ending of the latest game, Shadow of the Tomb Raider, brought the series full circle for many fans. Now, in case you missed the trilogy, it looks like a bundle in the form of the Definitive Survivor Trilogy may have been leaked.

A listing recently appeared on the Xbox store for Tomb Raider: Definitive Survivor Trilogy, bundling 2013's Tomb Raider, Rise of the Tomb Raider and Shadow of the Tomb Raider in one package. The listing was since removed, but it was reported on by GameSpot before its removal. The bundle was apparently listed for release on March 18th for Xbox. However, it looked like they accidentally let slip this bundle, so it would've probably been announced sometime soon - possibly at the rumoured March Xbox event. There's no confirmation yet if this bundle will also come to PlayStation, or if Xbox has some kind of exclusivity deal in place, but we'll find out soon.

Square Enix's rebooted Tomb Raider trilogy received its fair share of critical and commercial success, reviving the character of Lara Croft in a new light. That's to say, Lara before she became the tomb raider legend we know. The prequel trilogy does an excellent job of setting up the character, her relationships with familiar friends and foes, and all the trials and tribulations she faced before becoming the tomb raider. Shadow of the Tomb Raider, in particular, finally gave us that transition we've been craving, but overall, the Definitive Survivor Trilogy would definitely be one to pick up if you have yet to experience these new Tomb Raider games.

Lurch
I'd be down to replay this trilogy. Hope it comes with some basic upgrades for the Series S/X and PS5.