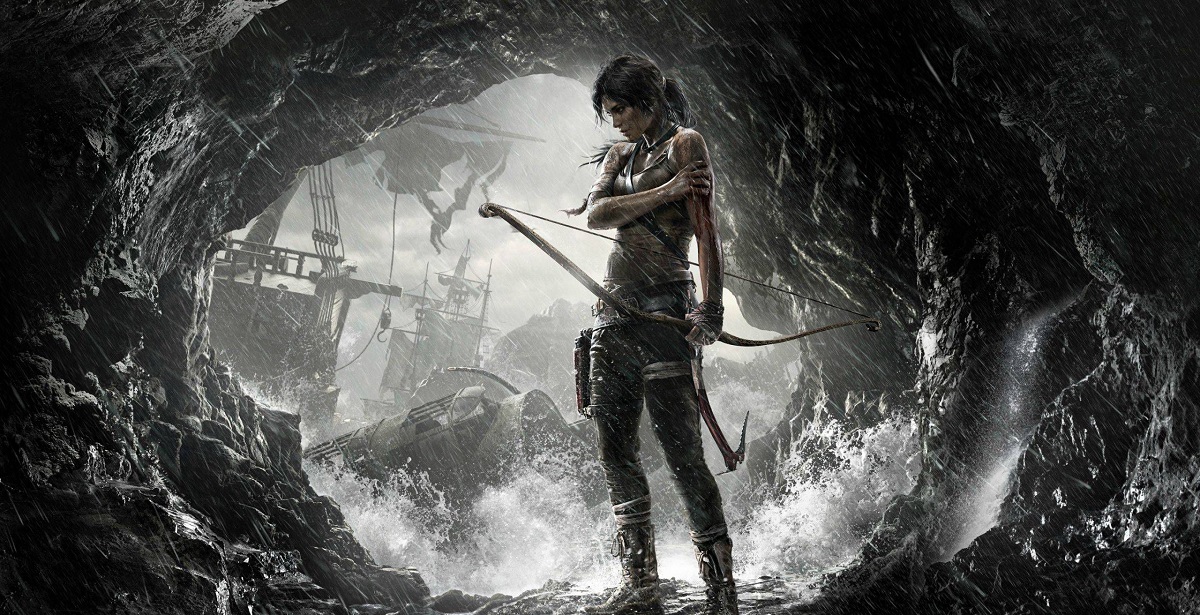 Netflix has announced a couple of new anime shows that will be premiering on their streaming service, and it might come as a surprise to many. Netflix has made several pushes into the anime market after debuting shows like Great Pretender, Japan Sinks, and Dragon's Dogma, among others. However, their biggest exclusive hit came in the form of Castlevania, which continues to be one of the platform's biggest anime shows. Now, they're setting their sights on both gaming and film by adapting Tomb Raider and Kong: Skull Island.

As announced by The Hollywood Reporter, the Tomb Raider anime series will serve as a direct sequel to Square Enix's rebooted Tomb Raider trilogy, taking place after the events of Shadow of the Tomb Raider. Tasha Huo (The Witcher: Blood Origin) will serve as an executive producer and writer on the show. In addition to that, Netflix also announced Kong: Skull Island (or in this case, simply Skull Island) will be adapted into an anime, and will focus on a group of characters trying to survive the dangerous island. Castlevania studio Powerhouse Animation is behind this project, with Brian Duffield, best known for The Babysitter and Underwater, taking up writing and executive producer duties.

With Netflix continuing to grow its original anime productions, it has attracted the attention of many avid anime fans as one of the ideal platforms to stream anime next to Crunchyroll. Apart from their originals, they also house several anime such as Vinland Saga, Ergo Proxy, Hellsing Ultimate and more. It will be interesting to see how these anime adaptations turn out, especially for Tomb Raider which will finally give us the Lara Croft adventurer we've been waiting for since the end of the last game. The series' are currently in production, with no announced release date yet.