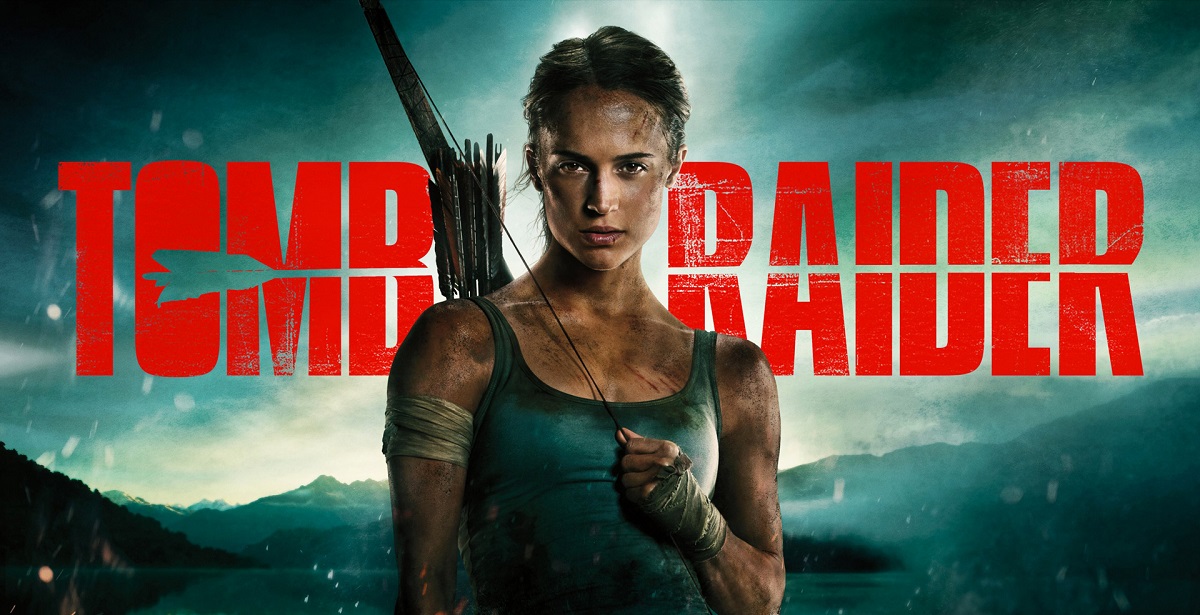 Alicia Vikander's 2018 Tomb Raider movie reboot may not have been the critical success that many fans were hoping for - with the film's adaptation of Square Enix's 2013 storyline having a divisive reception - but it earned enough at the box office to seemingly warrant a sequel. Tomb Raider 2 was originally scheduled to release in March 2021, and would possibly adapt the Rise of the Tomb Raider storyline, but it has now been delayed indefinitely, and will not release in early 2021 any longer due to the ongoing COVID-19 pandemic raising concerns about reopening theaters.

According to The Wrap (via Screen Rant), MGM has confirmed that Tomb Raider 2 will be pushed out of its original March 19th, 2021 release and has been delayed indefinitely. This means that the film is currently without another concrete release date, as many studios have begun to shift their release schedules for late 2021 and beyond. The sequel has not actually begun filming either, making the March 2021 release date impossible at this stage. However, with an indefinite delay now in effect, it remains to be seen when we can expect filming to actually pick up again. Several Hollywood productions like The Batman have continued filming at the moment, though with several health and safety regulations in place on set.

Tomb Raider 2 would see actress Alicia Vikander return to the iconic role of Lara Croft. The latest live-action adaptations, unlike the Angelina Jolie-starring films, will adapt the rebooted Square Enix series and show a grittier origins tale for Croft. However, there's no confirmation if the sequel would follow the timeline of the video game reboots, but it seems likely to be the case if they're making a definitive new cinematic trilogy. We previously reviewed the original Tomb Raider, citing a lot of its missed potential despite having game-accurate action set pieces and stellar direction. Unfortunately, it also suffered from a bland villain, generic writing and a predictable plot. We're hoping that the inevitable sequel - should it happen - will improve upon the original.

Tomb Raider 2 has been delayed indefinitely.