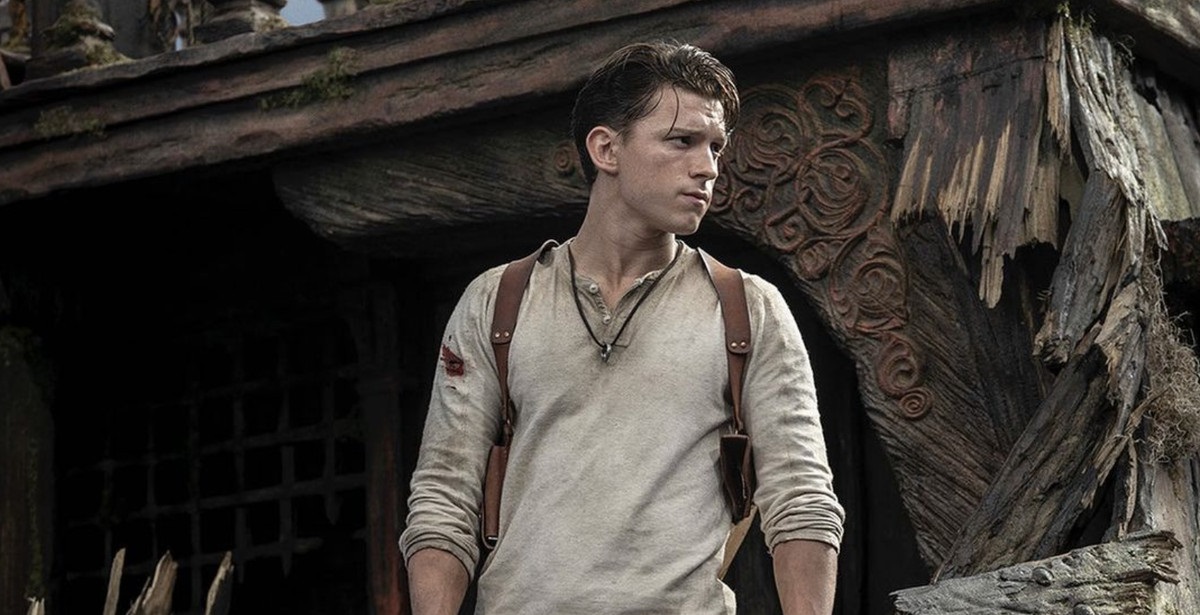 The Game Awards will once again take place this December, marking the seventh gaming awards ceremony hosted by Geoff Keighley since it first began in 2014. This year's nominees were announced back in November, and unsurprisingly, Naughty Dog's The Last of Us Part II leads with a total of 10 nominations. Other big nominees include Ghost of Tsushima, Hades, and Final Fantasy VII Remake, which all accumulated a fair amount of nominations in various categories (you can read up the full list of nominees HERE). However, while this year won't feature a live audience due to the ongoing global pandemic, plans are being made for a virtual awards ceremony, and with that comes guest stars - this time, Tom Holland will join the festivities.

READ MORE: Bethesda's Todd Howards Says They "Let A Lot of People Down" with Fallout 76

Actor Tom Holland, best known for playing Peter Parker/Spider-Man in the Marvel Cinematic Universe and Nathan Drake in the upcoming Uncharted movie, has been confirmed as a presenter at The Game Awards 2020. We're not sure what category he will be presenting in, but many assume that he'll appear to drop the first look at the Uncharted movie - it's likely we'll receive a teaser or trailer. The image used by Keighley in the announcement is the same image of Holland in Nathan Drake's costume, so it's a safe bet we'll probably get our first look of the Uncharted movie. Probably. However, keep your expectations in check as he could also just be a presenter.

Spoiler Alert: @TomHolland1996 joins us next Thursday as a presenter for #TheGameAwards pic.twitter.com/JzUufAIIzV

As we approach The Game Awards, airing on December 10th, we'll begin to see more presenter announcements made by Geoff Keighley. Tom Holland marks the first, including Pearl Jam's Eddie Vedder who will be performing at the show. This isn't the only exciting part of The Game Awards, as most would agree that - apart from the awards-giving - the announcements is the reason many tune in. This year, Keighley has promised more game reveals, with some early rumours believing we'll see some announcements for Elden Ring, a Silent Hill reboot, or the revival of Hideo Kojima's Silent Hills - though we wouldn't invest too much faith in that last point yet.