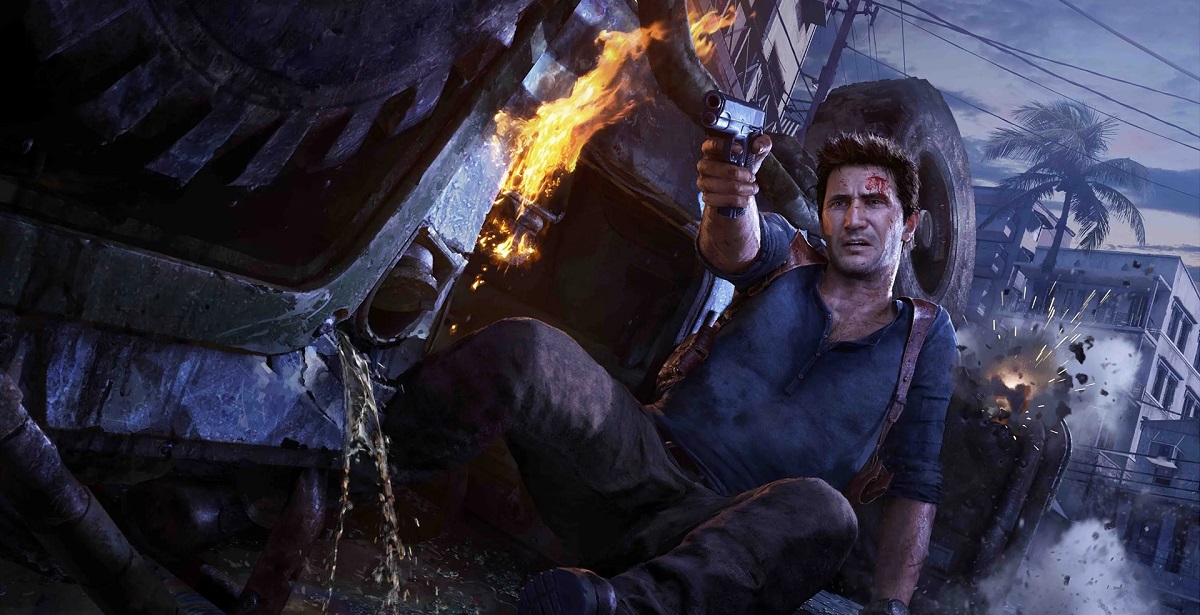 Tom Holland, who will play a younger Nathan Drake in the upcoming Sony-produced Uncharted live-action adaptation, has recently stated that he's quite happy with how production is going on the film. The actor expressed his enthusiasm, being a big fan of the Naughty Dog video games, and said that it's everything he'd dreamed it would be. What this means is anyone's guess, but we think the film might be very faithful to the critically acclaimed video games.

During an Instagram live session, Holland spoke to fans mostly about his upcoming thriller, The Devil All The Time, but one fan was eager to know about how filming was going on Uncharted instead. Holland replied, "Filming is going so well. The film is like, everything I dreamed it would be. I mean, I don’t know if you guys played the games, but I was such a huge fan of the game, and it’s been going so well." Holland didn't provide any other details, but the actor seems to be quite happy with how it's turning out. Filming has also resumed as it was originally slated to begin production in March 2020, but the ongoing global pandemic put a halt on almost all major Hollywood productions.

The Uncharted live-action film is being directed by Zombieland and Venom director Ruben Fleischer, and stars Tom Holland (who famously plays Peter Parker/Spider-Man in the Marvel Cinematic Universe) as the wise-cracking protagonist, Nathan Drake. His mentor role, Sully, will be filled by Mark Wahlberg. Antonio Banderas has also been cast in an unknown role - though some speculate that he could be playing an antagonist. According to the synopsis, this will be a prequel to the games, and will show Holland as a younger Nathan first meeting Victor "Sully" Sullivan.

Uncharted is currently in production and releases on July 16, 2021.

KnightFall500
Jensen Ackles! Hell yeah!!!
Was so hung up on Nathan Fillion, I didn't even think of him!

Blaze
I think Holland will be a great Drake. I'll still forever stand by Jensen Ackles being an excellent Drake choice too.