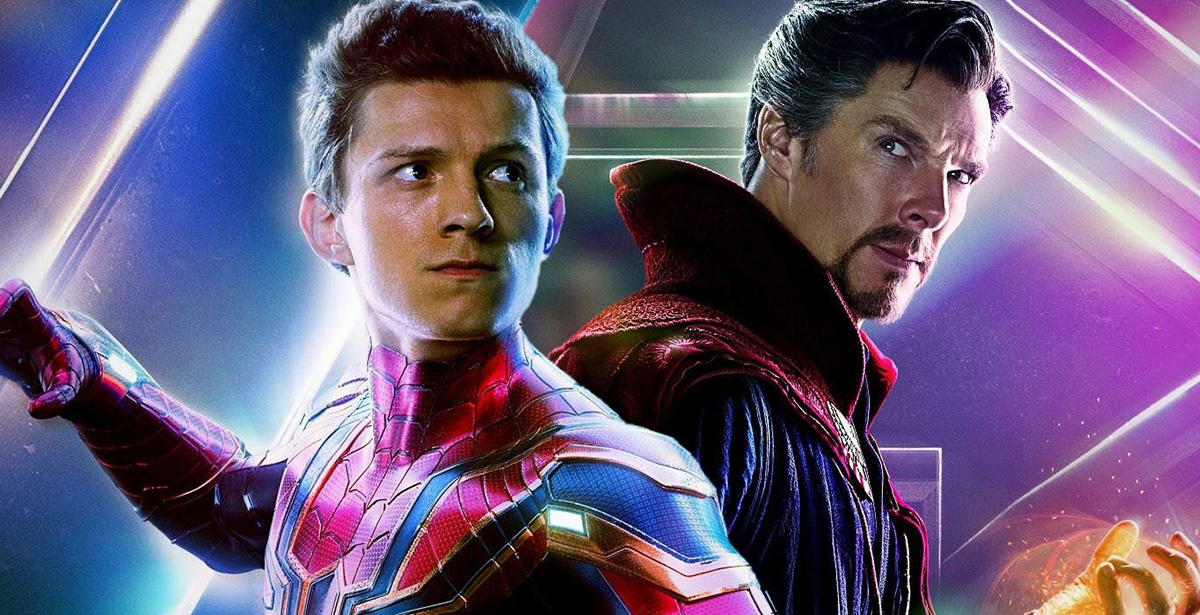 Current Spider-Man actor Tom Holland will be involved in at least three more Spider-Man movies in the Marvel Cinematic Universe, Sony confirmed recently. This comes in light of Holland expressing his fatigue from playing the character, but it looks like a deal may have been struck to keep the actor in the MCU for a bit longer beyond Spider-Man: No Way Home.

Speaking to Fandango recently, Sony and Spider-Man producer Amy Pascal confirmed that both Sony and Marvel have plans to include Holland in a few more MCU films centring around the web-slinger.

READ MORE: Cyberpunk 2077 PS5 and XSX Updates Are “On Track” For Real This Time

This will be the longest that anyone has played Spider-Man. Holland’s contract is expected to end with the upcoming Spider-Man: No Way Home, which would’ve put him in three standalone movies as the character alongside Tobey Maguire, who completed his own trilogy with director Sam Raimi.

Pascal spoke about Holland continuing to reprise his role for at least three more Spider-Man films, stating that they’re already preparing to move onto the next trilogy after No Way Home:

Tom Holland has yet to comment on his reprisal as Spider-Man, though he has understandably reached some levels of fatigue from playing the character. Apart from the three MCU Spider-Man movies, Holland also appeared as the character in Captain America: Civil War, Avengers: Infinity War and Avengers: Endgame. Holland previously said that it was time for him to “move on”, suggesting that the MCU introduce the next Spider-Man, Miles Morales, instead.

Spider-Man: No Way Home releases exclusively in cinemas on 17 December 2021. Holland will also star as Nathan Drake in the upcoming live-action Uncharted movie.

KnightFall500
This would have been the perfect movie to introduce Miles, & have him take over as Spidy.