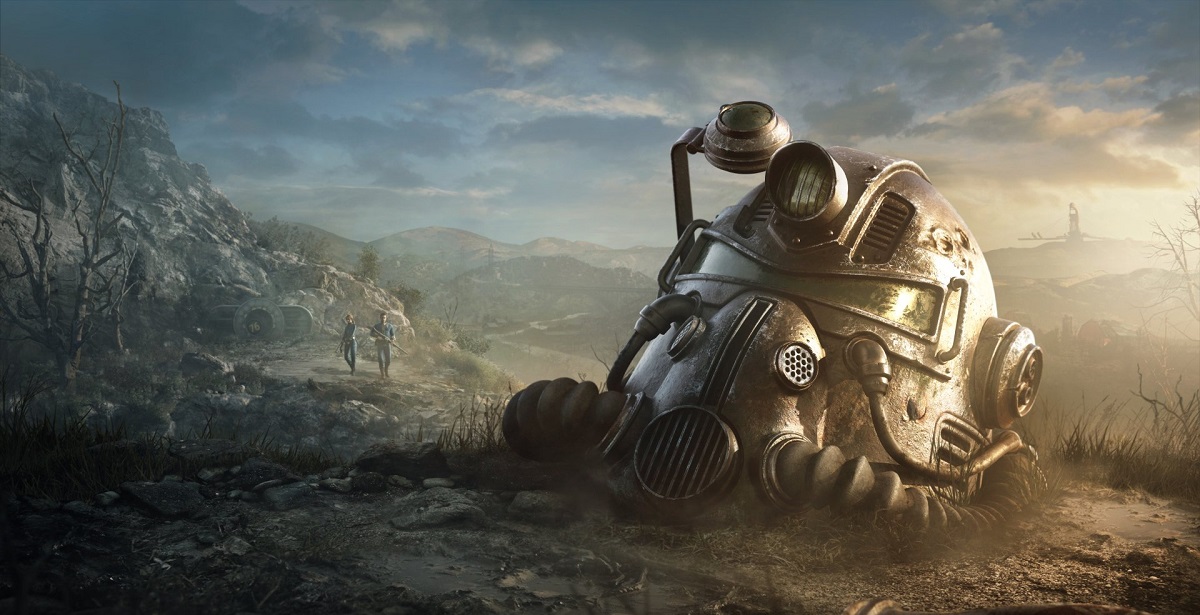 By now, I'm sure most gamers are familiar with the disastrous launch of Fallout 76 - and the ensuing pandemonium following its release. Developer Bethesda Game Studios came under fire for the poor and rushed shape of the multiplayer game, including its numerous marketing and PR hiccups such as the infamous cases of the collector's edition bags and the Nuka Cola Rum fiasco, among many others. Safe to say, Bethesda took a few tumbles in the eyes of the gaming industry, and they have a very long road to redemption with the upcoming Starfield and The Elder Scrolls 6. Now, Bethesda's Todd Howard has finally acknowledged that they messed up with Fallout 76.

In a recent interview with The Guardian, Howard spoke in some detail about Bethesda tackling multiplayer games, but admitted that he "let the people down" with the release of Fallout 76. The game has gone to great lengths to try and revitalize itself with several updates since then, but 'too little too late' applies here - and Howard recognizes that Fallout and The Elder Scrolls fans might prefer to play them as single-player experiences after all. "Obviously, we’re big fans of single player and we’ve had some success with some multiplayer-focused games," said Howard. "We have found that even if it’s multiplayer, whether it’s Elder Scrolls Online or Fallout 76, a large number of our players want to play it like a single-player game and not have the other players distract from it. Games handle multiplayer in different ways, and I think it all has merit."

We're still a bit uncertain about the future of the Fallout series, but Bethesda is pushing ahead with their single-player focused upcoming space RPG, Starfield, reportedly scheduled to release in 2021. After that, Bethesda will also release The Elder Scrolls 6, though it remains to be seen if the developer will try and force any multiplayer components into the next mainline entry - something I'm sure wouldn't go down well with the devoted fanbase who shunned Fallout 76.

One thing is clear: Bethesda need to play it smart. The industry has already taken leaps and strides ahead of them in open world and game design, beating Bethesda at their own game in many ways. If this once prestigious developer that brought us masterful experiences like The Elder Scrolls III: Morrowind, Skyrim and Fallout 3 want to make a comeback, they'll need to go back to the drawing board and ensure both Starfield and The Elder Scrolls 6 bring back their lost magic.