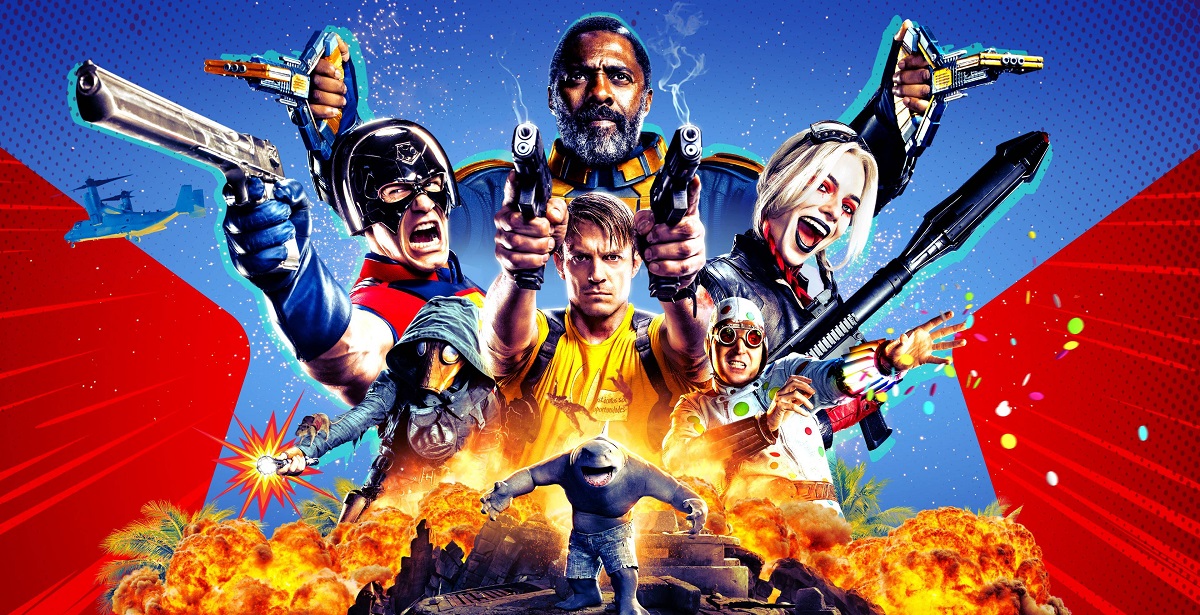 James Gunn's latest anti-hero blockbuster movie, The Suicide Squad, seems to be hitting several home runs thanks to early reviews. The upcoming action romp, which features an all-star cast including Margot Robbie returning as Harley Quinn, is being called one of the best superhero films of the year, and possibly the best in the DCEU yet.

James Gunn previously directed both Guardians of the Galaxy films for the Marvel Cinematic Universe, but was given an opportunity by Warner Bros. and DC to direct a reboot of The Suicide Squad (which has no connection to the 2016 David Ayer movie besides some returning cast). Critics recently got an opportunity to view the film ahead of its release next week, and many are very pleased with the outcome. As of writing, The Suicide Squad has a Rotten Tomatoes average meter of 98%, marking it as the highest-rated superhero film of the year.

"It is Mr. Gunn's voice here in every scene, in every blood-soaked encounter, every brilliantly placed song, and every moment of humor and heart it's because of James Gunn - as well as the incredible talent he brought with him," said JoBlo's Movie Network in their review, awarding the film a perfect 10/10.

"The Suicide Squad not only raises the bar for just how much a superhero movie can accomplish in one sitting, but it proves that the weird and oft-forgotten comic characters are superstars deserving of your attention," said Jenna Anderson of ComicBook.com, awarding it a 5/5.

"James Gunn absolutely kills it with The Suicide Squad. The film is a bloody, chaotic ride from start to finish that finally does justice to Task Force X. It’s endlessly shocking and funny, and its showcase of F-list DC villains is nothing short of brilliant," said Joshua Yehi of IGN, scoring it 9/10.

The Suicide Squad releases in theatres and HBO Max streaming on August 6th, 2021.