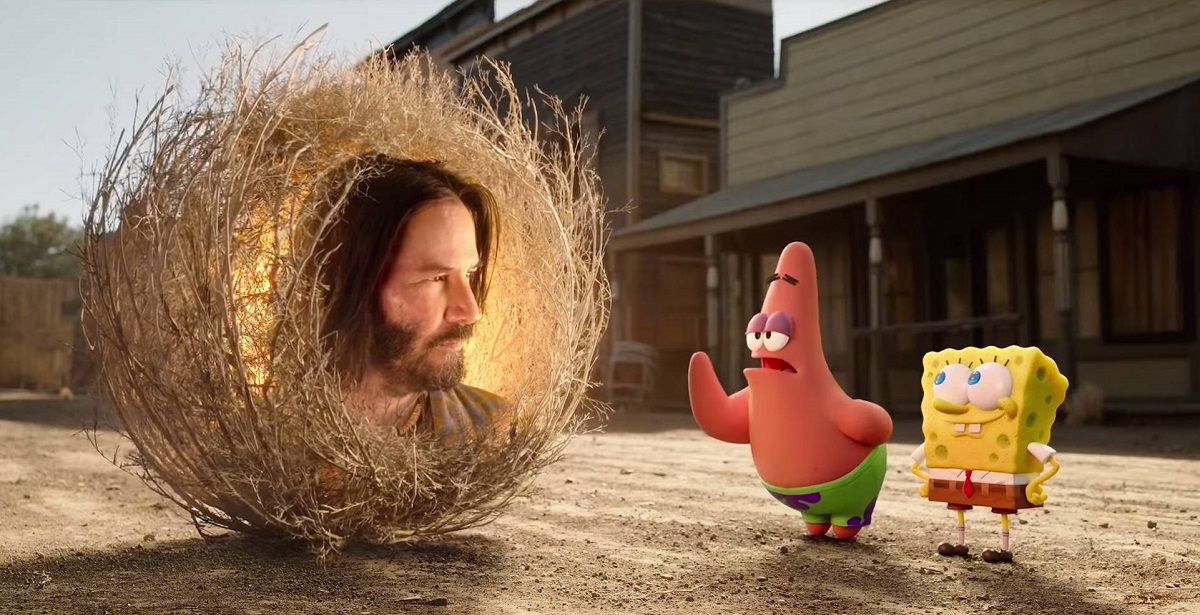 Are you ready kids?

And you know what comes next as twenty years of cartoons has propelled into pop culture, as the cultural phenomenon that is Spongebob Squarepants returns to the big screen with The Spongebob Movie: Sponge On The Run, the cheerful character's third movie since his inception in 1999.

It’s hard to believe that Spongebob Squarepants has been running for twenty years, even harder to believe that a show about a sponge and his aquatic friends would, not only, last that long but spawn three movies. But Spongebob has certainly proved one thing, and that is he endures against all ludicrous odds. Love him or hate him, Spongebob is certainly here to stay.

Spongebob’s third movie, Sponge On The Run, is a prequel to the show. Spongebob’s pet snail, Gary, has been snail-napped and it’s up to Spongebob and his best friend, Patrick Starfish, to rescue Gary in an epic, underwater roadtrip adventure. It's an underwater Lord of The Rings with Spongebob’s Frodo and Patrick’s Sam, if Frodo and Sam were really, really, really dumb.

This time, the movie is a full-on CG affair, showcasing a recent style that falls somewhere between cartoony CG and stop-motion animation. As has become the case with the Spongebob movies and celebrity cameos, Sponge On The Run brings everyone's current favourite celebrity, Keanu Reeves, to Bikini Bottom in a cameo that, like David Hasselhoff’s cameo in The Spongebob Sqaurepants Movie, will more than likely be worth the price of admission alone.

Get ready to revisit a certain pineapple under the sea on May 22nd, 2020, when The Spongebob Movie: Sponge On The Run hits theatres.