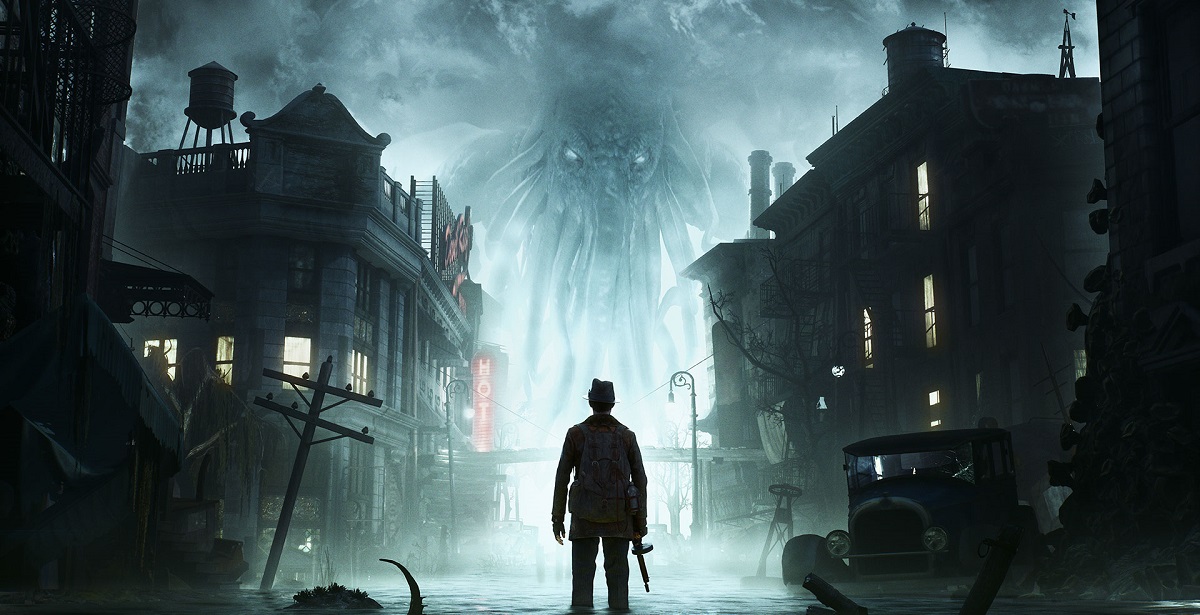 The game, originally expected to release in March, was delayed for a further layer of spit and polish to be laid upon it. Now while it can't compete with the AAA gaming giants in terms of visual flourish, the game is certainly shaping up to be one of my must-have gaming titles due its cosmic horror content and interesting take on the adventure game formula.

Player take on the role of private investigator Charles W. Reed in the slowly decaying town of Oakmont, Massachusetts during the 1920's who is tasked with discovering the reason behind the towns relentless flooding, while solving all manner of horror-laden cases along the way. Cue terrible visions, otherworldly monsters and the threat of losing your sanity.

Check out the games latest pre-order trailer below: