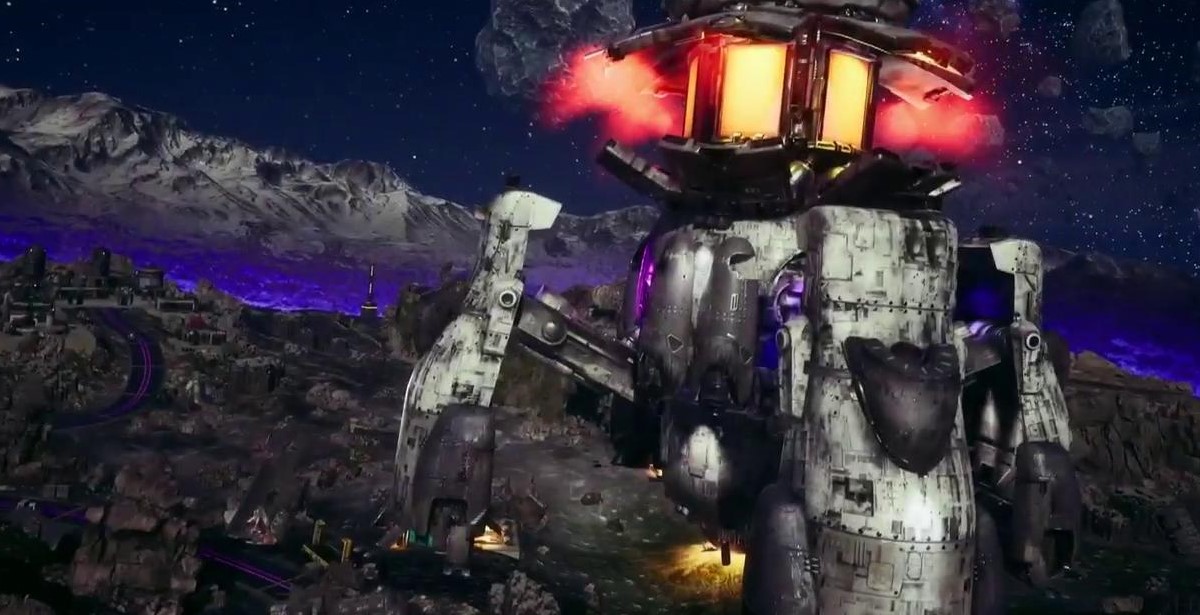 The Outer Worlds was shown off at E3 2019, and Obsidian's newest RPG seems familiar in a refreshing way. Firstly, the title never actively mentions Fallout, but the footage shown, as well as the gameplay demo, shows us that Obsidian Entertainment has definitely injected their experience with Fallout: New Vegas into the mix.

The Outer Worlds is its own game, we can see that, and we don't think that fans of the studio will struggle either. However, from the art design, the conversation structure, as well as the quest structure, all appear to be very Fallout-esque. Though, I can't shake the feeling that much of this world's aesthetic is reminiscent of BioShock.

As you can see in the gameplay, the conversation and dialogue is the biggest hint towards the Fallout: New Vegas experience, as the multiple dialogue branches can lead to different outcomes. There is the quintessential "Convince" or "Intimidate" feature, allowing you to influence the NPC's thought train, or get them to do something for you. Additionally, when engaging in a conversation with an NPC, the camera does the all-too-familiar zoom-in on the NPC with them dropping everything they're doing to stare directly at you. It may seem a bit dated, but it forms a huge part of the charm of the game.

Of course, there is still the player choice of how to tackle the world of The Outer Worlds, with emphasis on FPS combat, obviously, but also using persuasion and charisma to move your way through the world. Or, you could just blast everything that doesn't agree with you, like how I play Fallout.

We are so excited to play The Outer Worlds on October 25th, and we can't wait to jump into another fantastic, true RPG, from the minds that brought us Fallout: New Vegas.

The Outer Worlds releases October 25th, 2019 on PC, Xbox One, and PS4, but will also launch on Xbox Game Pass PC.

Lurch
People get unhappy with the direction Fallout 4 took (which looks better and better in retrospect), so Bethesda give us Fallout 76, while Obsidian give us The Outer Worlds. At least someone is paying attention.