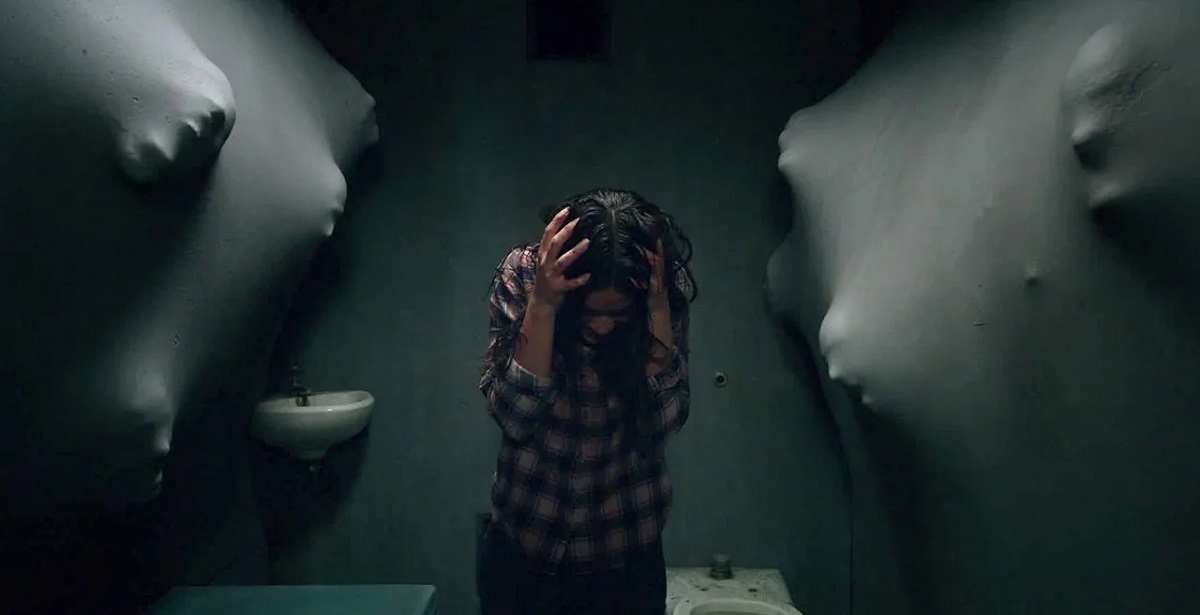 Fox’s The New Mutants, which has been described as a horror-infused X-Men, is finally going to be released. The movie has been sitting in release hell for quite some time, first due to supposed reshoots (which may or may not have happened, no one is actually sure), then release delays so that none of the other Fox Marvel properties such as Deadpool 2 and Dark Phoenix, would clash. Then there was the Disney acquisition which delayed the movies release even further, in fact prompting fears that it would be shelved entirely.

Luckily, the Disney and Marvel overlords have given the movie their blessings and are releasing it sans major changes into the theatre wilds on April 3rd, 2020.

Along with that fine release date, we have a new look at the movie showcasing its horror roots that director Josh Boone has indicated is his original cut of the movie, as he envisaged it. Anyone even remotely familiar with the complicated workings of Hollywood, know just how rare this actually is. With such a complicated history, it’s difficult to say if Disney and Fox have faith in the movie as is, or are just trying to dump it theatres with some hope of making their money back. Hopefully it’s the former as the new trailer shows a promising new direction to take the X-Men, and the superhero genre in general, in.

The first trailer looked interesting enough to warrant a watch, but the new trailer, which showcases some new footage and the storyline the movie is adapting, has placed this high on my must watch list. The New Mutants follows the adventures of a group of young mutants just coming into their powers as they’re held in an institution filled with secrets.