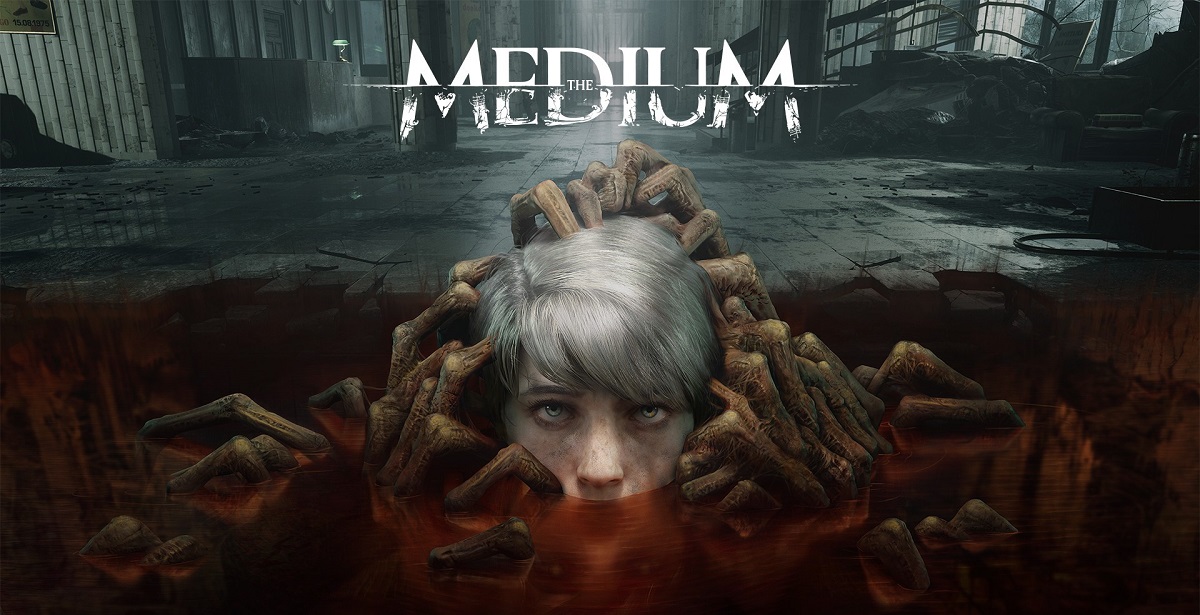 Bloober Team's The Medium is currently one of the most anticipated horror titles launching in 2021 (next to Resident Evil Village). The developer's previous work, notably Layers of Fear, demonstrated their talent for tense, atmospheric horror with a gripping story at its core. They seem to be carrying this over to The Medium as well, which actually has a lot in common with Konami's ill-fated Silent Hill franchise - including the hiring of Silent Hill's composer, Akira Yamaoka. Just ahead of its release, we have the first 18 minutes of gameplay running on Xbox Series X to digest.

The first 18 minutes of gameplay from The Medium was uploaded courtesy of IGN, showing our first glimpses of exploration, basic gameplay, and how the duality of the worlds will work. For the most part, it looks similar to games like Until Dawn and Silent Hill, complete with "cinematic" camera angles (though that might be a negative point depending on who you talk to). The real hook of the game so far is its tense atmosphere, which seems to escalate dramatically during the dual-world segments. However, we were just given a small taste of it in this gameplay, but we're excited to see how it functions.

"Become a medium living in two different worlds: the real one and the spirit one. Haunted by the vision of a child’s murder, you travel to an abandoned hotel, which many years ago became the stage of an unthinkable tragedy. There you begin your search for difficult answers. As a medium with access to both worlds, you have a wider perspective and can see more clearly that there’s no one simple truth to what others perceive. Nothing is what it seems. The Medium features a “dual” soundtrack by Bloober Team’s Arkadiusz Reikowski and legendary composer Akira Yamaoka of Silent Hill fame."