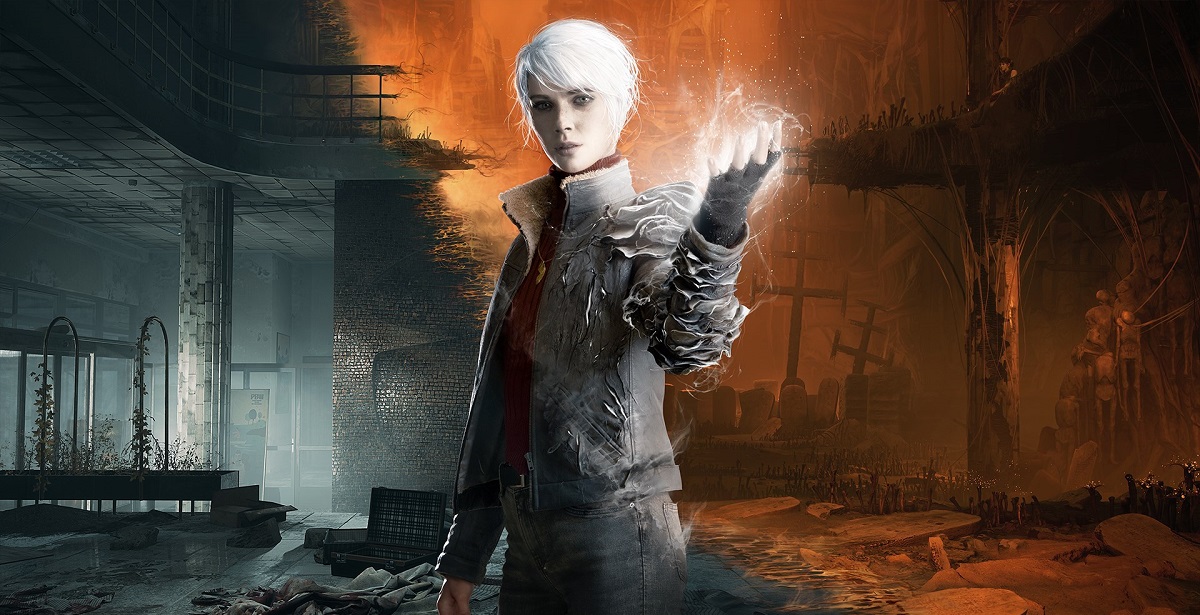 The Medium, the upcoming survival horror title from Blair Witch developer Bloober Team, has received a new, lengthy 14-minute gameplay video, showcasing the traversal between the real world and the spirit world, encounters with the game's main antagonist, The Maw, and more general exploration. Releasing as a console exclusive for Xbox Series X/S and PC, The Medium seems to lift a lot of inspiration from Silent Hill - including the fact that Silent Hill series composer Akira Yamaoka is also composing the music for Bloober Team's new game. With a terrific focus on tense atmosphere and some clever scares, this is one survival horror fans shouldn't miss out on.

READ MORE: Tenchu Creator Would Like to Revive Series for PS5

The official description for the latest 14-minute gameplay dive of The Medium reads:

"Take an extended look at the gameplay of The Medium, a one of its kind horror game where you can play in the real world and the spirit world at the same time. Travel to an abandoned and haunted hotel resort to discover a mystery only a medium can solve.

Discover a dark mystery only a medium can solve. Explore the real world and the spirit world at the same time. Use your psychic abilities to solve puzzles spanning both worlds, uncover deeply disturbing secrets, and survive encounters with The Maw - a monster born from an unspeakable tragedy."