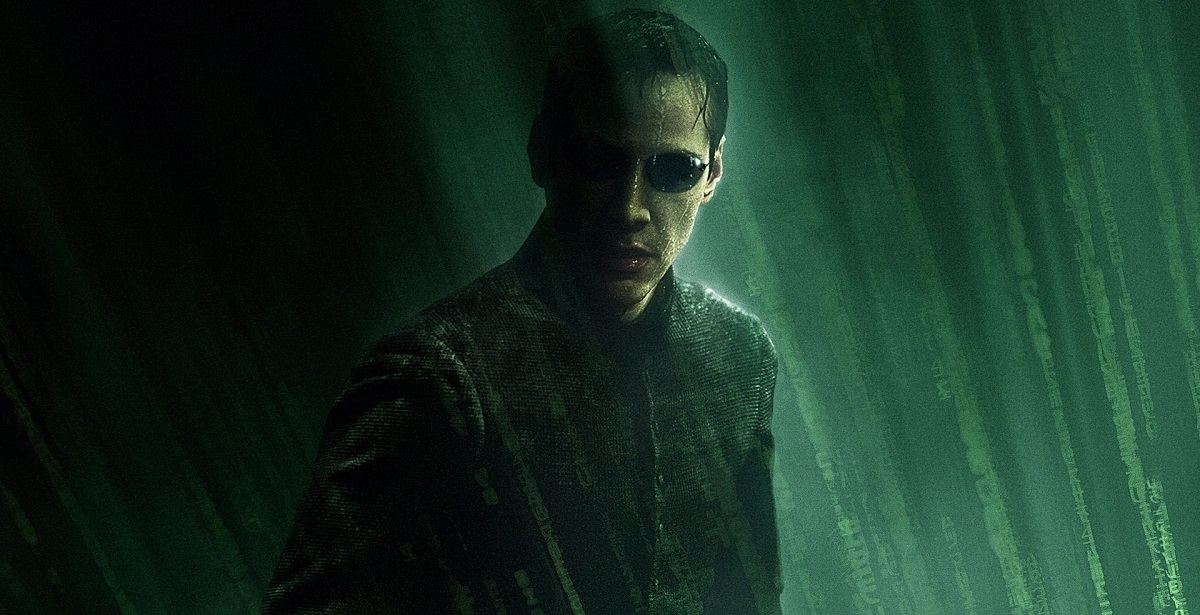 The Wachowski's are currently hard at work on The Matrix 4, a surprise I'm sure many fans never saw coming. The last entry in The Matrix trilogy released around 17 years ago, and seemed to end on a pretty conclusive note, so it was strange to hear that a fourth film had been given the greenlight - and even stranger considering that both Keanu Reeves and Carrie-Anne Moss will reprise their roles as Neo and Trinity, respectively. The trilogy's cinematographer, Bill Pope, has now opened up about working on The Matrix's sequels, which received less-than-stellar reception unlike its groundbreaking first film.

For those who may not know, 1999's The Matrix (which is one of the greatest films of all time, read more about that here) spawned two sequels, The Matrix Reloaded and The Matrix Revolutions, both released in 2003. Both sequels were shot back-to-back over a period of 276 days, making it one of the most grueling shoots in film history - a feat only previously attempted by the original The Lord of The Rings trilogy and it's prequel trilogy, The Hobbit, with both trilogies seeing year-long shoots. The Matrix trilogy's cinematographer, Bill Pope, appeared on Oscar-winning cinematographer Roger Deakins' podcast, Team Deakins (via Indiewire), to talk about the trials and tribulations of working with the Wachowski's on The Matrix sequels. "Everything that was good about the first experience was not good about the last two. We weren’t free anymore. People were looking at you. There was a lot of pressure," Pope said. 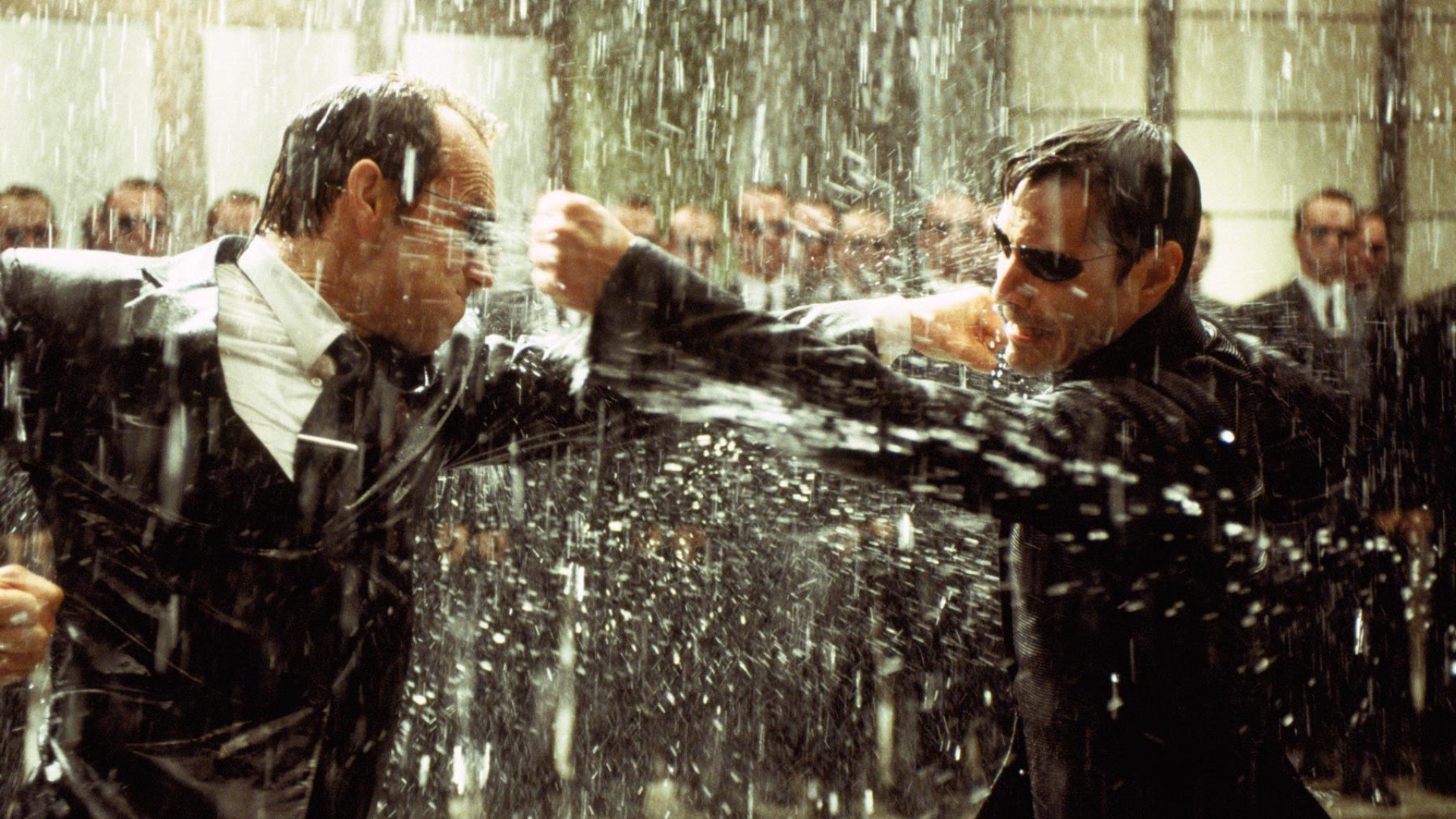 "In my heart, I didn’t like them. I felt we should be going in another direction. There was a lot of friction and a lot of personal problems, and it showed up on screen, to be honest with you. It was not my most elevated moment, nor was it anyone else’s," Pope continued. It seems like The Matrix sequels may have suffered from a troubled production, something all too common with big-budget films that don't always receive the warmest receptions.

The biggest takeaway from this conversation, though, is when Pope blamed a book written by the late Stanley Kubrick. "The Wachowskis had read this damn book by Stanley Kubrick that said, 'Actors don’t do natural performances until you wear them out' So let’s go to take 90!", said Pope, who clearly voiced his disapproval of Kubrick's methods. For some context, Kubrick was a perfectionist who had a history of making actors repeat takes several times until he got the takes he wanted. This practice might've influenced The Wachowski's negatively in the making of The Matrix sequels, leading to the 276 day shoot. "I want to dig Stanley Kubrick up and kill him," Pope concluded. He will not be returning to do the cinematography for the next film.

Blaze
@Lurch This is the only time I'd welcome a retconning MacGuffin, tbh. Always felt like the sequels - while entertaining - completely missed the point of what made the first film great.

Lurch
I wonder if the upcoming movie will invent some MacGuffin that allows them to ignore the events of Reloaded and Revolutions? We've had tons of unnecessary sequels in movies and videogames over the years but these always stand out in my mind.

Fantomex
(Not referring to you. Hah.)

How very dare. One can't pass the buck on those movies, my friend.