The Last of Us Sold Over 20 Million Units Worldwide 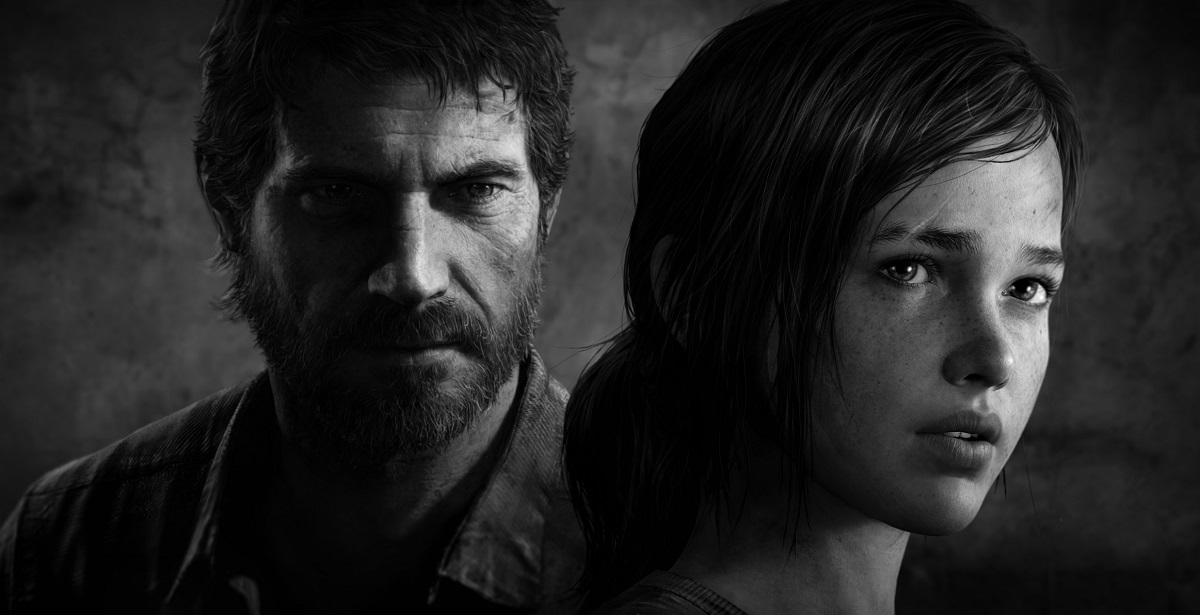 Naughty Dog's The Last of Us released in 2013, and managed to sweep awards while sweeping away fans the world over. The gut-wrenching tale of Joel and Ellie has found its way into gaming's greatest stories, with Naughty Dog promising a more heartbreaking continuation of that story come February next year. The first game still left quite a huge impact on the gaming community, enough that, even as a PlayStation exclusive, has hit an unprecedented sales milestone of 20 million units sold internationally.

Industry analyst Daniel Ahmad revealed the total sales for some of Naughty Dog's titles, including Uncharted, but most importantly, also announced that The Last of Us has sold a collective 20 million units worldwide across both PS3 and PS4, which had the benefit of The Last of Us Remastered. We also assume that this total factors in both digital and physical sales, as well as The Last of Us Remastered getting a steep discount when it became part of the PlayStation Hits collection.

Uncharted 2 sold over 6m copies on PS3, prior to the release of the Uncharted Collection on PS4.

Ahmad also revealed that Uncharted 2: Among Thieves had sold 6 million units on PS3, though didn't include the sales of the Uncharted Collection released on PS4. However, he did reveal that Uncharted 4: A Thief's End sold a whopping 16 million units worldwide too, possibly making it one of the highest-selling PS4 exclusives in Sony's catalog. Naughty Dog are on a winning streak lately, and we expect to see massive sales for The Last of Us: Part II when it releases next year.

The Last of Us: Part II releases on February 21, 2020 exclusively for PlayStation 4.