The Last of Us Part II Won't Have DLC, Naughty Dog Confirms 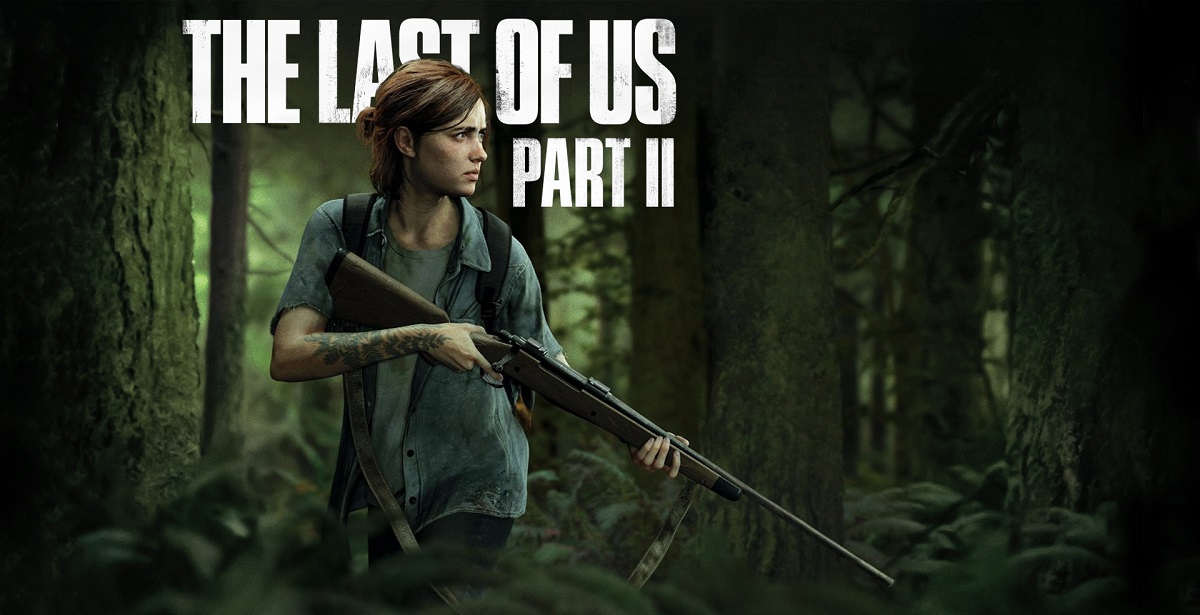 The Last of Us Part II recently released to rave reviews from critics and a mostly mixed reception from fans. However, the game has still gone on to sell a staggering amount of copies all over the world, making it one of the most successful PS4 game launches ever. Surely this would've steered developer Naughty Dog into adding further downloadable content, but it seems like the game's director, Neil Druckmann, is perfectly fine with the ambitious sequel not receiving any future DLC or story updates.

During an interview on the Kinda Funny podcast, Druckmann was asked about any potential DLC for The Last of Us Part II, to which he responded, "With The Last of Us, I think we had some season pass or something that we said ahead of time we’d have some story DLC," he said. "No, there’s no plans for DLC in The Last of Us 2." Unlike the first game which included some DLC in the form of updates to multiplayer and the acclaimed Left Behind story expansion, it seems like there's no reason for the sequel to build on more story. This might come as sad news for fans, but it also could mean that a lot of ideas will probably be saved for a third game, should Naughty Dog go ahead with making it a trilogy.

The Last of Us Part II will certainly have future updates, though nothing substantial but rather patch work or technical fixes (though the game appears plenty polished to us already). As for story DLC, Naughty Dog doesn't seem like it's the right move to make following the ending of the sequel. After all, it seems like they're more eager to begin working on their next project as opposed to building more expansions on top of The Last of Us Part II, and we can't wait to see what they have in store for us next. Perhaps they will return to the Uncharted franchise, or cook up an entirely new IP?

The Last of Us Part II is now available exclusively for PS4.