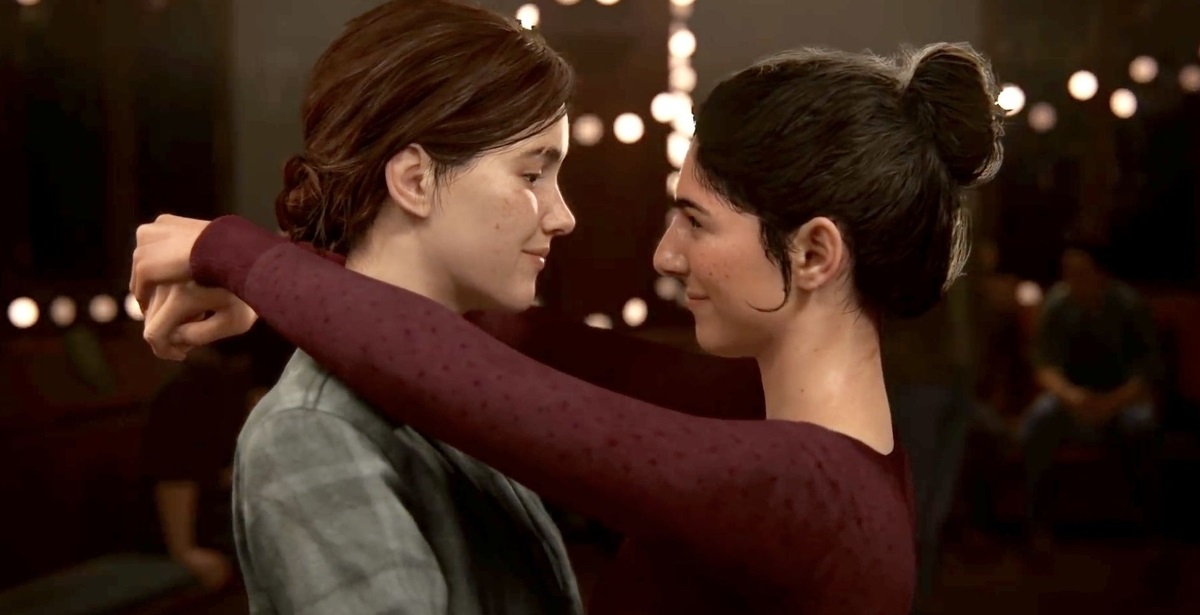 Recently, the Golden Joystick Awards held its annual awards-giving ceremony, celebrating the latest and greatest in the gaming industry over the past year. This year's awards show brought a few surprises, but mostly played it safe as - surprise - one of the most critically acclaimed games of the year walked away with all the top prizes, though did run into some stiff competition. Naughty Dog, on top of winning Studio of the Year, also received plenty of attention for The Last of Us Part II, which went on to also win Ultimate Game of the Year. Check out the full list of winners below.

If you were a bit upset at the Golden Joystick Awards, fear not. It's not the only video game awards show happening this year as Geoff Keighley's Game Awards - which is arguably the bigger show - kicks off on December 10th. The Last of Us Part II may have swept the Golden Joystick Awards, but it runs into some big competition at The Game Awards as it competes against Ghost of Tsushima, Hades, Final Fantasy VII Remake, DOOM Eternal, and more.

The Last of Us Part II is now available for PS4.

Lurch
@Blaze - just realized that category falls under "public vote", so perhaps it's more depressing as an indicator of how little consumers think of the development side of the hobby.

Blaze
@Lurch This year had plenty of terrific studios that deserved it a bit more than ND. I still love ND, but Sucker Punch, id Software, and Square Enix were pulling off much bigger and better things.

Lurch
Studio of the Year - Naughty Dog? That's quite the pick given this year's focus on crunch culture in development studios.