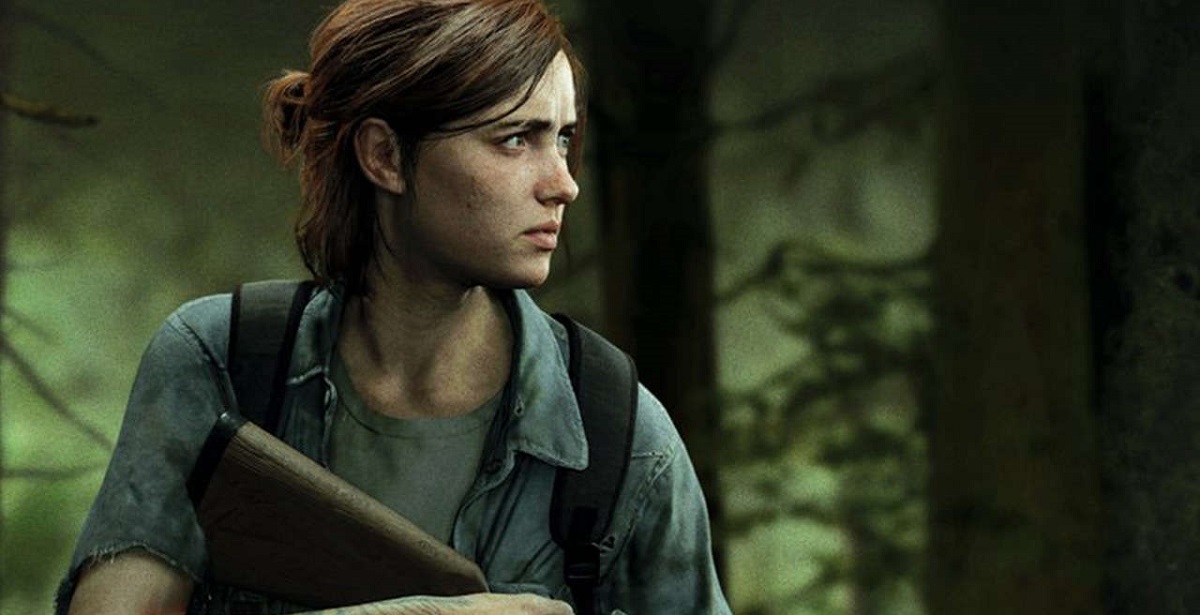 Naughty Dog's The Last of Us Part II just a little over a week away from release, and to celebrate its launch, the developer and PlayStation have now released a short but sweet launch trailer for the game. Unlike Death Stranding's launch trailer which could've been a movie in and of itself, this trailer is gracefully quick and free of any spoilers, so you can watch it without worrying about running into those. However, just expect a lot of emotional highs when the game launches next week.

READ MORE: The Last of Us Game Director Says Next Game Could Be "Part 3 or New IP"

There's nothing too remarkable about this launch trailer, as it only briefly shows snippets of some gameplay, the open world, and Ellie vowing revenge against... people, presumably the Fireflies, as the first reveal trailer suggested. There's brief glimpses of beautiful scenery and locations we may have already seen in previous trailers, so there's nothing particularly new here. Check out the trailer below:

PlayStation only provides a brief blurb in the description below the video, which is equally enigmatic:

As Ellie pursues vengeance after a traumatic event, she must confront the devastating physical and emotional repercussions of her actions.

ps. i was a naysayer when this was first announced, but I'm over that, its Naughty Dog, the 19th is NEXT WEEK!